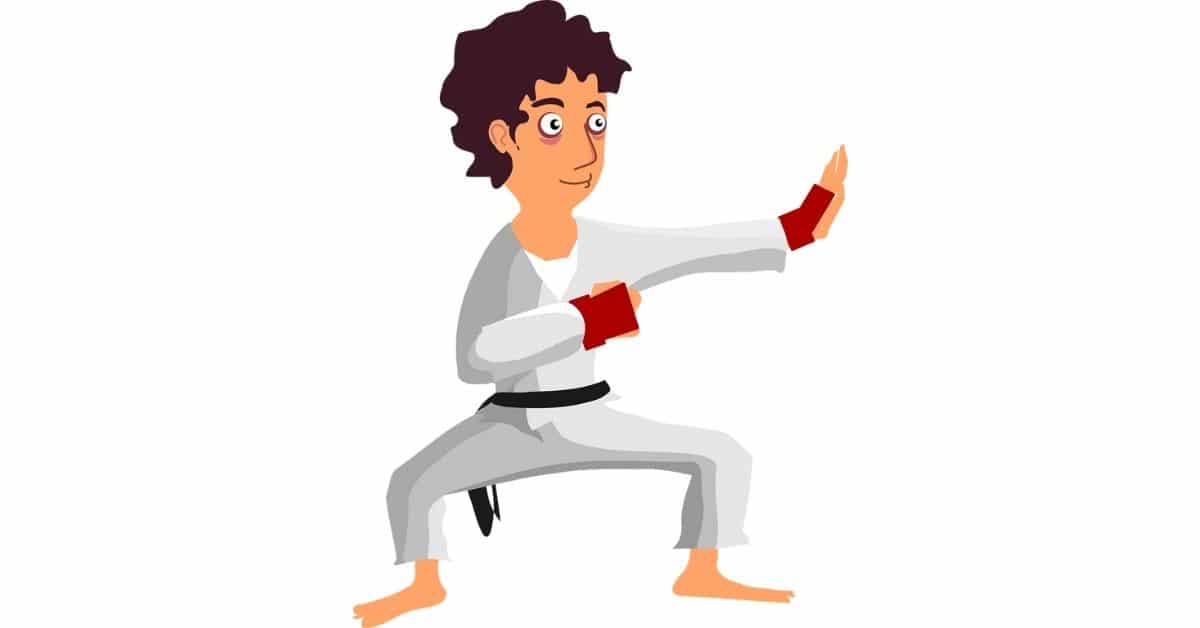 Are you interested in martial arts but worried that you’re too old to start? You’re not alone! Many people believe that you have to begin training at a young age in order to become successful. However, this isn’t always the case. There are plenty of accomplished martial artists who started training later in life.

In fact, there are plenty of benefits to be gained by starting later in life. Whether you’re a man or woman, martial arts can help improve your physical and mental health, plus provide self-defense skills. In this article, we shall discuss what age is too late to get started with martial arts and the benefits of starting it later in life. Keep reading to find out!

What Age Is Too Late to Get Started with Martial Arts?

Most seasoned martial artists usually get started with martial arts when they are still very young. It gives them a lot of time to learn martial arts thoroughly over a long time. They, therefore, hone their skills and become experts in martial arts through consistent practice.

There’s no age limit to get started with martial arts since they provide many benefits, even for the elderly. However, some fighting styles, such as Jiu-Jitsu, Judo, and Muay-Thai may be unsuitable for people with movement restrictions. Thus focusing on slower martial arts- will be suitable.

However, no set requirement compels you to get started with martial arts at a young age. We are never too old to learn new skills! Thus, it is never too late to start martial arts. With dedication, you can learn a new skill at any time and at any age.

Granted, training to get a black belt at the age of 50 or 60 years, for instance, is not easy. However, this does not mean that you cannot enjoy all the fantastic physical, health, and mental benefits of martial arts training when you are a bit older.

Which Martial Arts Are Best for Young People?

Alongside Kung Fu, Karate is also one of the most popular and established forms of martial arts, which many young people love. Karate is an unarmed combat style that involves a lot of striking, blocking, and kicking using your legs and arms.

Young people can start training very early from about 4 years old. Parents are particularly very fond of enrolling their young ones in Karate as it strongly emphasizes the development and cultivation of good character.

The easiest way to describe Jiu-Jitsu is that it is a “hand-to-hand” combat style that requires a lot of joint locks and throws. Jiu-Jitsu started as a samurai fighting combat style that emphasizes the concept that you should only use force in self-defense situations. It also strongly advocates for de-escalation of confrontations and helps you respond appropriately to attacks.

One of the principles of Taekwondo is to use punching and kicking to subdue your opponent. To master the techniques of Taekwondo, young people must practice a series of complex routines and perfect them. This helps them boost their physical strength and mental strength.

Which Martial Arts Are Best for Adults?

Some adults usually do a physical activity to help them stay healthy and fit. Martial arts can be an activity for health and fitness too. For the elderly, many are enrolling in gym workout classes and following strict diet plans. However, martial arts have also become more popular amongst the elderly.

However, the elderly should be aware of the vigorous nature of some martial art forms. If they choose to practice it, they should do it in moderation so as to avoid putting a lot of stress on their weaker and stiffer joints which can lead to significant injuries. Some of the best martial arts that the elderly can try to stay fit include:

This form of martial arts originates from Japan. Aikido emphasizes the use of throw and twist moves to subdue your opponents. You must capitalize on your opponent’s momentum if you want to defeat them. Aikido is an excellent option for the elderly because it allows them to easily use pins and joint locks, thus helping them boost their flexibility and strength.

In addition, it helps them get better blood circulation and prevents Dementia or Alzheimer’s.

In line with the analysed reports, the gist of these studies suggests that aikido training has positive benefits on both physiological and psychological measures, including flexibility, scoliosis, balance stability, mindfulness, anger control, and/or ego-orientation indeed.

Originally from Southern China, Wing Chun is great for the elderly as it helps them learn how to defend themselves by using a close-range fighting technique to defeat attackers. Many seniors over the age of sixty-five usually enroll in Wing Chun classes. It allows them to develop physical strength without stressing their joints and muscles. It also helps the elderly have greater mobility and build a better posture.

Tai Chi is an old form of martial arts that involves gentle moves and helps the seniors to stretch, and it has little strain on the knees and joints. In addition, Tai Chi helps to improve the mood, allows the elderly to sleep better, lowers their blood pressure, and boosts their immune system.

Can I learn martial arts at 35 years?

Learning martial arts at the age of 35 is possible. There is no age limit when it comes to learning martial arts. With martial arts, what matters more is your dedication and passion. These traits can help you compensate for the reduced flexibility when you are in your 30s, 40s and even older.

It is important to emphasize that there is no “late age” regarding getting started with martial arts. Some forms of martial arts are more suitable for those advanced in age than others. However, having passion and discipline can still help you hack martial arts and improve your overall health and fitness.

I encourage you to begin practicing any martial art since it’ll provide both physical and mental benefits. For instance, the elderly can enjoy Tai chi and even Jiu-Jitsu as much as young people. It’s important to note that one may find some fighting styles to be over the top when it comes to the techniques. Thus learning “slower” fighting styles that’ll fit your goal- is wiser.