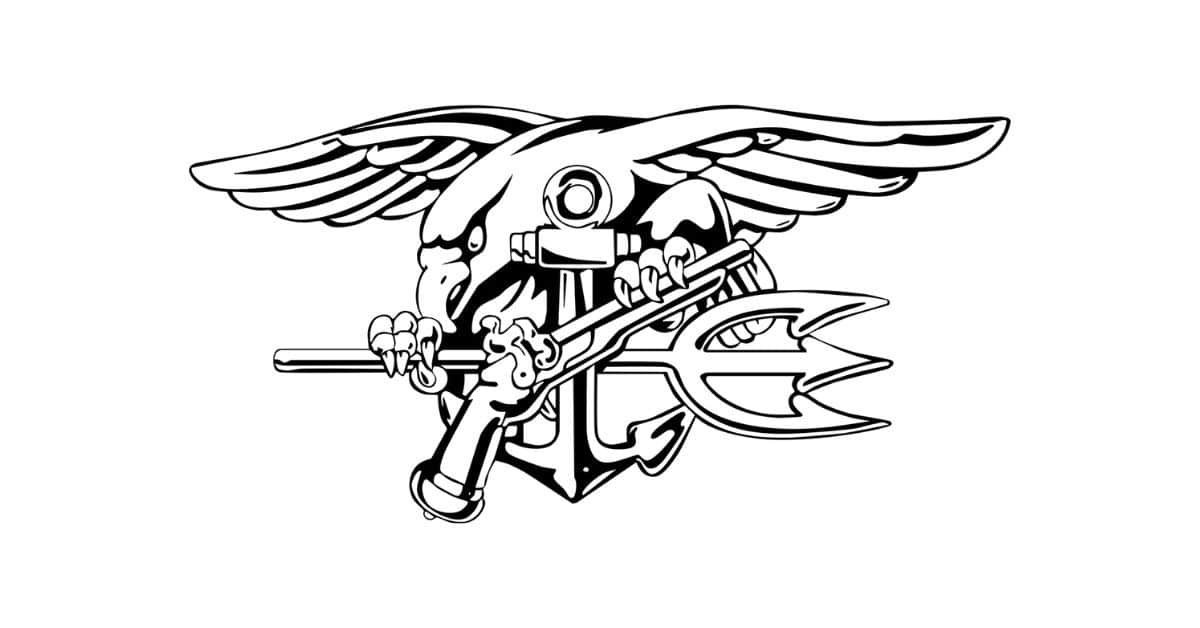 Learning martial arts is incredibly valuable. Most special forces have their unique training. So, which martial art do the Navy SEALs learn?

What made them pick this particular fighting style? Next, we’ll dive into Navy SEALs and their martial arts choices. Knowing that- you may change your perspective and choose a distinct martial art to train.

If you want to train at home since you’re unwilling to invest money in martial arts, I wrote a complete guide on how you can do so successfully. I highly encourage you to read it as it provides high value.

Why do the Navy SEALs need to learn martial arts?

Knowing to fight is a crucial skill in today’s world. Protecting yourself is an incredible skill most people should learn. Additionally, special forces operators often find themselves in dangerous situations. As such, they must know self-defense.

The Navy SEALs need to learn martial arts because they often find themselves in self-defense, dangerous situations. As a result, knowing how to fight and use the tools- they carry appropriately; is crucial. That way, they ensure their safety in any risky scenario.

Navy SEALs are special forces operators. Thus they often are a force that reaches deep territories. As such, they must know how to use their tools to protect themselves and their teammates. For that reason, learning to fight is vital for one’s success in the military.

I’ve been a special forces operator for plenty of time. In addition, I trained in Krav Maga for 14 months through my training. As such, I’m familiar with the ins and outs of martial arts and their effects on special forces.

Furthermore, special forces operators can highly benefit from martial arts. It can provide numerous influential experiences that positively affect trainees. However, one must stay consistent to ensure they experience such benefits.

I’ve written an entire article explaining the numerous benefits martial arts provide the trainee. I’ll include five of them in the following list. However, I recommend you to check this article out.

Navy SEALs will highly benefit from all of the above. As such, training is highly beneficial and, they should do it. In fact, many operators train a fighting style in their free time. They’re approvingly capable individuals, and therefore they reach incredible feats in their martial arts careers.

If you’re unfamiliar with what makes special forces unique, I wrote an entire article on that topic. I encourage you to read it if you’re interested in learning about the Navy SEALs.

Do Navy SEALs do Krav Maga?

Krav Maga utilizes many techniques that train you in self-defense situations specifically. That said, the Israeli military first adopted it to teach its operators self-defense quickly. As such, it’s not a traditional martial art by any means.

Krav Maga isn’t a part of Navy SEALs’ training. That said, many SEALs train in Krav Maga because it’s suitable for their job. Not only does it prepare the practitioners to use self-defense, but also to use your set of tools to beat the opponent, such as your rifle.

Because of that, Krav Maga is highly effective for their work. As I mentioned, the Israeli military first adopted it into their training. As of today, every soldier goes through Krav Maga training.

It’s all about using the limited time to train soldiers for self-defense. As such, it’s highly effective and somewhat uncomplicated. In it, you’ll learn all about multiple attackers, firearms, knives, and general self-defense techniques, including striking and kicking.

Because of that, it’s highly relevant to operators, including special forces. That said, you must understand the limitations of learning such a self-defense system can have. Becoming proficient at it is effortless. As a result, using it will be challenging at a professional level. Because of that, Krav Maga isn’t relevant for MMA.

If you want to learn more about Krav Maga- and the situations it’s effective in, follow the link to an article of mine.

Most likely, you’re familiar with MMA. If you’re not, then you’ve seen UFC at some point in your life. Essentially, it’s the sport of mixed martial arts, or MMA. Overall, it utilizes many techniques from different martial arts, thus creating a better fighting style.

Although MMA isn’t in Navy SEALs’ training, many operators train it in their free time. Because of its dynamic nature, they’re capable of using it in their line of work. Frequently, they stumble upon a situation where they must use their hands. Hence they must learn a martial art.

When I was an operator, I realized the importance of learning martial art. Additionally, Krav Maga was in my training. As a result, I could use it for any dangerous situation I would stumble. However, MMA is more effective than Krav Maga in many scenarios.

As a result, Navy SEALs are often incredible fighters. Because most of them train in a fighting style that’s effective for their work, such as MMA or Krav Maga, they’re often capable individuals.

If you’re interested in buying the essential gear to train MMA at home, I’ve seen success using these MMA gloves. As a result, I recommend you to check them out.

Today, knowing how to fight can highly benefit you. Not only will you be able to develop yourself, but you’ll also train in self-defense. As a result, doing one is highly valuable. Soldiers have a higher chance of getting into a close-quarters fight. As a result, they must know martial arts.

Special forces learn many martial arts, including Krav Maga, MMA, and Muay-Thai. As a result, they can use it to defend themselves and for self-development. Operators have a better chance of encountering a dangerous situation. For them, it’s crucial to learn martial arts.

Knowing the fundamental self-defense techniques is vital for soldiers. They need to learn self-defense quickly. Thus understanding the basic movements is practical and valuable for special forces operators.

Additionally, martial arts provide plenty of benefits that special forces operators can use, for instance, better physical shape and increased confidence. As such, they’ll provide plenty of value to the trainee.

In my training, I did Krav Maga for 14 months. As a result, I knew to use self-defense quickly and swiftly. In KM training, I learned all about the basic techniques I need; to beat any opponent fast. In special forces, such a trait is highly desirable.

Navy SEALs learn plenty of martial arts. As a result, they’re capable of using it for self-defense. They have an increased chance of encountering risky situations, and therefore they must know self-defense.

In my special forces service, I learned Krav Maga. Therefore, I learned to use self-defense in no time. As a result, Navy SEALs can highly benefit from learning martial arts, such as Krav Maga, Muay-Thai, and MMA.

link to Do You Learn Boxing in the Military? The Answer Inside

Continue Reading
link to Street Fighter vs. Boxer – Who Is the Better Fighter?