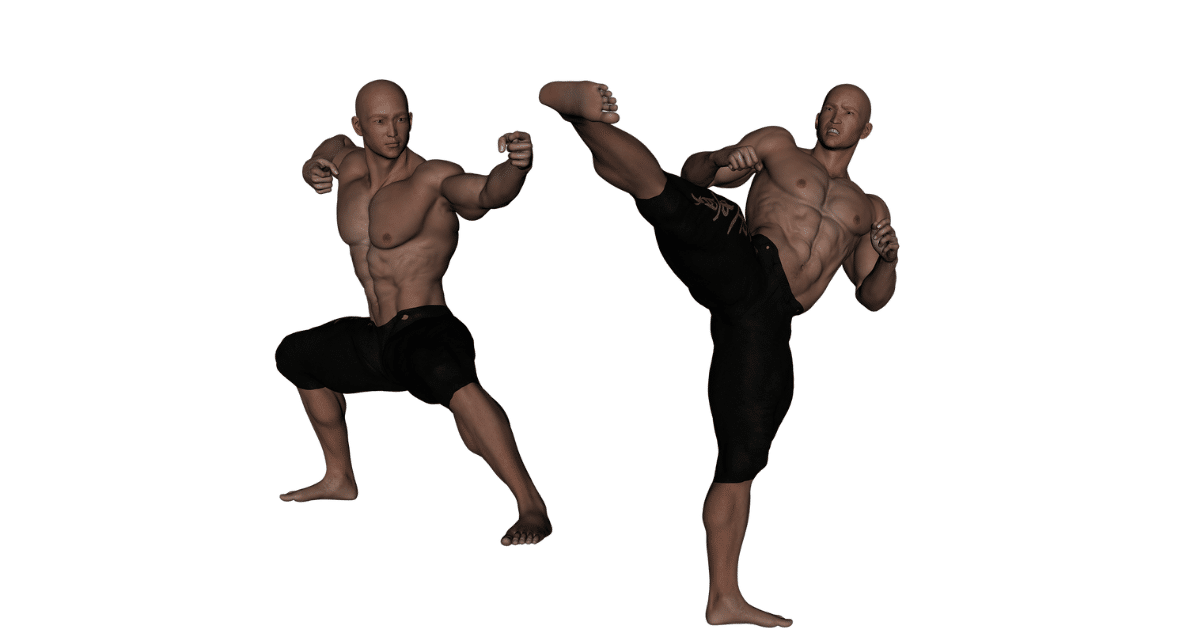 Martial artists are the masters of fighting. If you want to become one, you must train like one. Next, we’ll examine how many hours a day they train.

Unfortunately, there isn’t a magic number. Therefore, if one wants to become a martial artist, one must adapt to one’s martial art circumstances. For instance, you can practice Karate more per day because Karate won’t impact the body as much as Judo or BJJ.

This article will try to go as deep as possible for every fighting style. As a result, you’ll become capable of adapting your current training routine- to the recommended one. Hence you’ll optimize your practice.

How many hours a week do martial artists train?

We’ll use the average for this section since there isn’t a magic number. But, again, there’s a different number for each fighting style. For instance, practicing more in intense workouts will lead to overtraining, which is as bad as not training.

To explain this difference in numbers, we’ll have to examine the distinct fighting styles. So what’s the primary cause for that difference? Why can’t martial artists train for as much as they want to become the best?

First, you’re most likely familiar with the term- overtraining. I recommend I’ll quote from a medical site so you can understand the phrase from professionals.

“Overtraining syndrome occurs when an athlete doesn’t adequately recover after repetitive intense training, and can include fatigue, declining performance and potential injury.”

What’s the magic number? I recommend following the average of 6-hours per week since it’s what most martial artists pursue. It doesn’t matter which fighting style you do; as long as you follow that number and spread your workouts throughout the week, you won’t reach overtraining.

How many hours a day do martial artists train?

The primary pursuit of martial artists is to avoid overtraining at any cost. If one wants to improve constantly, one can’t afford to stop practicing for a prolonged period. As a result, preventing such setbacks- is critical.

On average, martial artists train for 2-hours a day. However, if the workout session isn’t as intense, practicing over the average- is possible. For instance, basic training isn’t as intense as a spar. Thus you can practice the basics for 3-hours a day.

Yet, the number may range lower than 2-hours a day. A spar is usually 5-20 minutes long. After one, you’ll most likely be done for the day since it’s incredibly intense.

As much as I would like to suggest a magic number, it isn’t possible. For each workout session, there’s a different number.

When I studied Krav Maga, I trained for 2-hours per week, which means a one-time per week for a 2-hours session. Now, you may ask, is that even effective?

The uncomplicated answer is, of course. Krav Maga is known for its highly intense workouts. As a result, one who trains for more than 2-4 hours per week is likely to overtrain. Consequently, practicing for more than that is unwise.

Again, it all comes back to the previous table I created. If the martial art is intense, you shouldn’t train for more than 2-hours per day on consecutive days. Hence 2-hours on Sunday and 2-hours on Monday. That will lead to overtraining since your muscles won’t have enough time to recover.

The one piece of advice you should remember is to listen to your body. You’ll feel your body alarms going off when you’re close to overtraining. Your muscles will be in pain, so you’ll feel the pain.

How many hours a day should I train in martial arts?

Following martial artists’ training routine may be unwise since you’re most likely not in their level of expertise. But, as a result, practicing less than them will be critical since you don’t want to overtrain your body.

As a general rule, training for more than 2-hours per day in any martial art may lead to overtraining. As a result, practicing less than that is the safest choice. Moreover, training in martial arts on consecutive days is unwise since your muscles need time to rest.

On the other hand, if your martial art is mild-moderate, such as Tai Chi, you can exceed the 2-hour mark. First, however, listen to your body. If you begin feeling unusual pain, it’ll be best to cease the training and visit a doctor.

If you feel any of these symptoms, visit a doctor. Unfortunately, there isn’t a single website on the internet that’ll help you in such a situation. The wisest choice you can make is to see a medical professional.

Do martial artists have rest days?

Rest days are crucial for any training. If you’re a runner, you most likely are familiar with the importance of letting your body rest in between workouts. As a result, practicing on consecutive days- is unwise, and you should avoid it at all costs.

Martial artists have rest days since they need to let their muscles recover and strengthen. In any martial art, you’ll feel sore after a 2-hour session. Consequently, it’ll be best to take rest days between workouts. Thus training on consecutive days will often lead to overtraining.

Rest days are the bread and butter of working out. In fact, they’re more often than not more crucial than the workout itself. One can improve without optimizing one’s workout routine. Yet, one’s muscles won’t recover without proper rest.

The reason many recommend rest days is to allow the body’s muscles to recover from any damage they’ve sustained during workouts, and to allow them to grow. And numerous scientific studies show that rest days do indeed play an important role in helping us maintain good health and fitness.

I’m a big fan of martial arts. As such, I pursue that more people begin their fighting journey since it has changed my entire life course. I received many benefits from the years of training, and therefore I hope everyone experiences similar thoughts.

Martial artists are the ultimate experts when it comes to martial arts. If you want to become one, you must train like one. Thus replicating the number of hours one trains for may assist you in optimizing your workout routine.

It was my pleasure to research these individuals because I adore them. They dedicated their lives to mastering a martial art. Because of that; there’s plenty of knowledge waiting for you to harvest them.

My website focuses on the arts of fighting and its benefits. If you want to read more, I encourage you to follow one of the links to my articles.