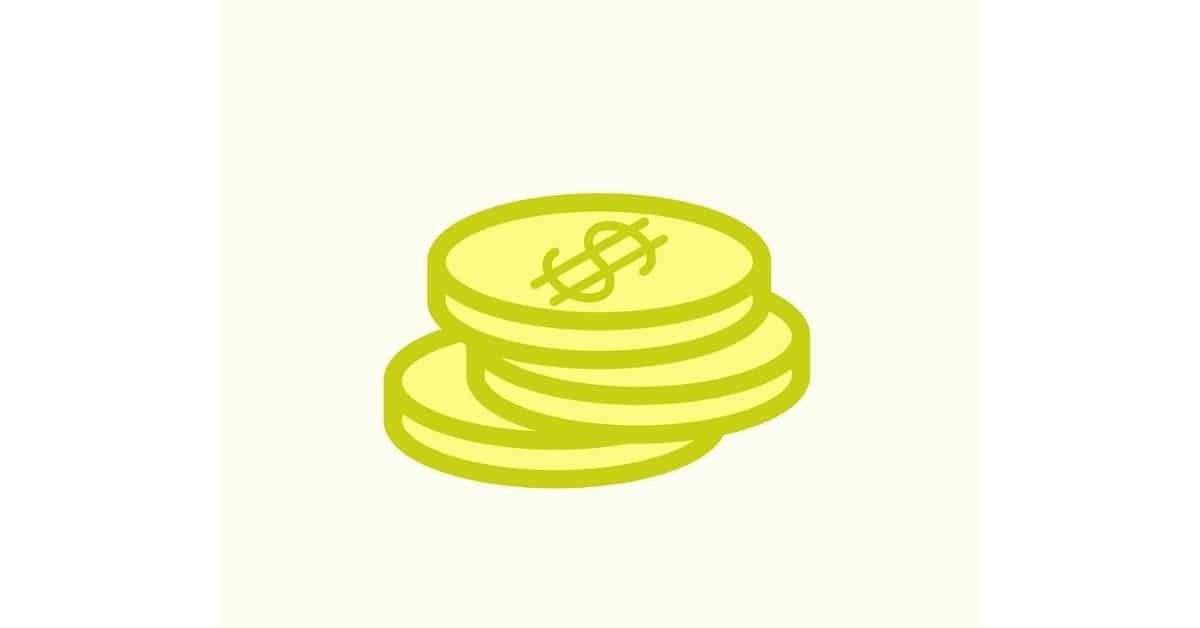 Learning to fight provides plenty of benefits. However, martial arts classes are expensive. Let’s see why and how we can overcome that.

Martial arts are expensive because you’re renting equipment, space to train in, and an instructor to teach you. As a result, it gets costly. However, you can minimize that expense by learning martial arts at home. Thus you’ll have to pay a one-time payment- rather than monthly.

I’ve seen success training at home. Therefore, there’s no doubt in my mind that you can do the same. However, some people prefer to have physical instruction. Thus attending a class will be better. Well, is attending a martial arts gym- worth it?

Why are martial arts classes expensive?

When you attend fighting classes, you’re renting someone else’s time. Because of that, the cost of it increases the more valuable the instructor’s time is. Moreover, some may be unable to afford it. Well, let’s see what you can do about it.

Martial arts are expensive because you’re renting someone’s equipment, time, and training space. As a result, it may end up costing $25 per class. For instance, the average cost of Krav Maga classes is $150 per month for weekly lessons.

Overall, the cost is lower than the value you’ll receive. In a solid school, you’ll be learning to fight and develop your physical and mental self. As a result, attending martial arts classes is worth the price.

However, be aware of schools that won’t provide value. Today, many martial arts are incredibly prevalent, such as Krav Maga. As a result, many instructors believe they’re capable of teaching this art, yet, without any approval.

As a result, the skills they teach hold less value than those of qualified instructors. Thus research your local area for suitable martial arts schools. Consequently, you’ll ensure you receive more than what you’re paying.

To summarize, because you’re renting someone else’s time and skills, you’ll be paying more than you may initially think. As a result, some may be incapable of affording martial arts classes. Lastly, stay aware of unqualified schools that won’t provide fighting value.

Knowing how much martial arts training cost per month will help you decide whether you want to attend classes- or train at home. Thus this section can be incredibly beneficial for those who may not be capable of affording martial arts classes.

On average, it costs $175 to attend martial arts classes. The price varies from $50-$300 a month. As a result, some people may not be capable of affording it. Thus training at home is a primary option. It costs $180 for an online course, a punching bag, and gloves.

As you can see, there are many viable options one can take. Therefore, even if you’re incapable of affording to attend lessons, you can still learn to fight at home. Additionally, I recommend everyone to buy the essential equipment for their home.

When I began learning Kung fu, I had no equipment to complement my training. Thus I was incapable of progressing as fast as I could. Yet, I made progress without spending any money. Well, you can do the same.

If you look for an introductory class on your martial art- on YouTube- you’ll find plenty of helpful guides. Therefore, training at home is possible without any equipment. Although I recommend you buy a punching bag and gloves, you can progress without them.

Can I learn martial arts at home?

Today, martial arts training will get expensive. As a result, finding alternatives; is crucial to some. Although there’s no replacement to physical instruction, one may learn fighting techniques at home.

You can learn martial arts at home by buying essential equipment and an online course. As a result, you’ll become capable of progressing whenever you wish with a one-time payment. For instance, for $180, you can begin training.

I’ve learned Boxing at first- that way. I wasn’t able to afford any classes whatsoever. Thus I needed to find an alternative. Well, I bought a punching bag and MMA gloves. Later, I began training- since I knew the basics.

Not only did I mimic every aspect of martial arts gyms, but I was also doing so cheaply. I paid $180 for the whole package. Well, I trained for three years, using the same equipment. As a result, I became a solid fighter without ever attending a single Boxing class.

I wrote a complete guide on training martial arts at home. If you’re interested in knowing which equipment & courses are the best- I encourage following the link. It’s one of my most researched pieces.

However, it’s not all pink. It was incredibly challenging to keep up the pace. I wasn’t seeing any results in the first few months. I was showing up, investing effort, yet- without any benefits.

That leads me to the last point- staying consistent. When you attend martial arts classes, you have an outlet. Thus your only job- is to show up; nothing more. Because of that, progressing and learning will come easier.

When training at home, you won’t see any results for a prolonged period. It won’t be because you’re not investing enough effort. Instead, it’ll occur because you would have to think of the logistics with training. Thus it gets more challenging to progress.

Is it worth doing martial arts?

Today, there’s a variety of martial arts one can learn. As a result, you may get confused over which one you should pick up. Because of that, I wrote an article on the best martial arts for self-defense. If you’re unsure which one is most suitable for you, I recommend reading it.

Learning martial arts is worth it because of the numerous benefits of staying consistent with it. As a result, you’ll develop your physical and mental selves. For instance, your confidence, self-esteem, and physical condition- will increase.

Thus there isn’t a single part of my body that’ll tell you not to begin training in martial arts. The primary benefit you’ll have- is that you’ll know to fight appropriately. Therefore, you won’t be afraid of using physical force for self-defense.

Such a trait is highly desirable in today’s world, and therefore learning to fight is as valuable as it is. Eventually, one’s mental health will better from doing martial arts. Studies proved this, and I’ll even quote one.

Martial arts are expensive because you’re renting equipment and instruction. As a result, you’ll be paying more the better the fighting gym is.

Eventually, martial arts training will get costly over time. If you attend a gym, you’ll be paying monthly. The prices may vary from $50 to $300 a month. As a result, some may be unable to afford such lessons. Because of that, training at home becomes viable.