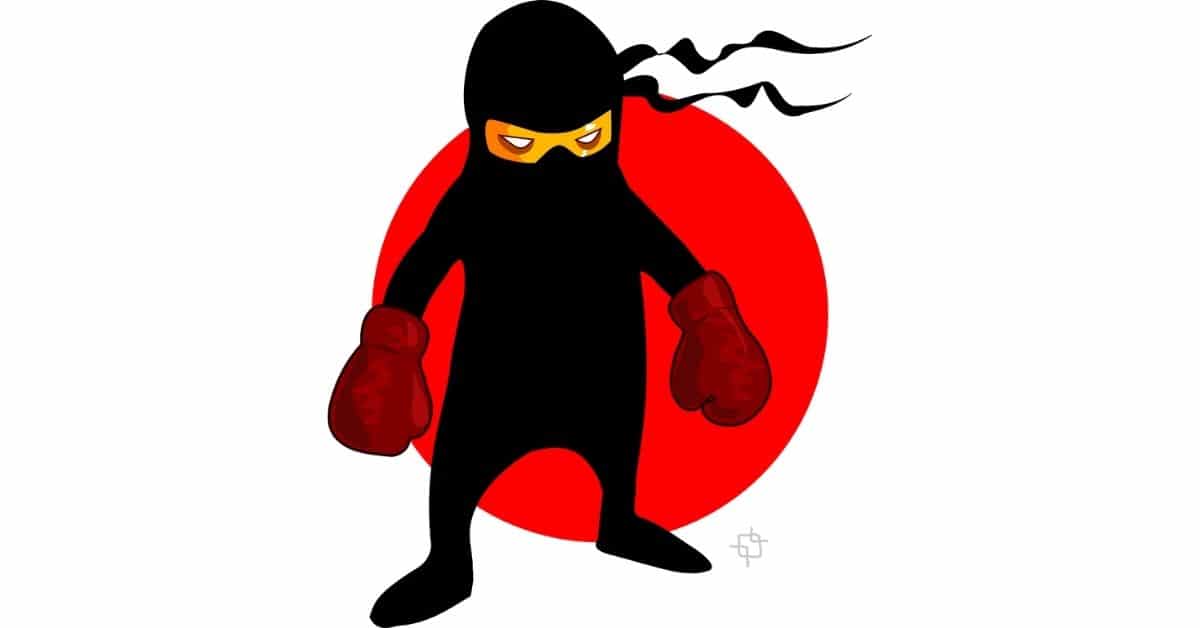 Dealing with street fights is one the primary causes for people who want to learn martial arts. Although practicing martial arts goes way beyond this reason, it’s a valid reason. Consequently, if that’s you, you’ll want to choose a fighting style- suitable for such a purpose.

Boxing is suitable for street fights because it teaches you valuable fighting techniques, offensive and defensive. Consequently, you’ll become capable of using such movements to your advantage and thus come out on top in street fights.

I’m a big fan of Boxing. It has taught me plenty about fighting and self-improvement. This article will demonstrate how and why Boxing is suitable for street fights and self-defense.

I wrote a separate article if you’re more interested in why Boxing is suitable and practical for self-defense. To visit it, follow the link.

1. Boxing is a variety of practical fighting techniques

The first reason is also the most critical. To utilize the techniques you learn in street fights, they must be effective. For instance, Tai Chi isn’t as practical as other martial arts since the methods you’ll learn- aren’t as beneficial as other fighting methods.

Boxing teaches its trainees various fighting techniques- effective for street fights. For instance, you’ll learn to use jabs, straight punches, hooks, and uppercuts to knock out an opponent quickly. Moreover, you’ll learn to use proper footwork to dodge the opponent’s hits.

We’ll go over such techniques in depth at the end of this article. But, first, you must understand that a single of these strikes can finish a fight.

Additionally, Boxing is one of the most uncomplicated martial arts one can learn because the fundamentals are easy-to-learn. Because of that, a Boxing trainee that understands the basics well will become capable of using these techniques after a couple of sessions, which is rare in the martial arts world.

The primary aspect of a fighting style being practical for street fights is that its techniques are effective. Thus many fighting styles are suitable for such a purpose, such as Boxing.

Lastly, Boxing combines various martial arts. As a result, many elite fighters, primarily in the UFC, use Boxing as their basic fighting style. Then, they mix it with another fighting style, such as Jiu-Jitsu or Judo, to complete their skillset. Consequently, fighters can utilize Boxing as their primary striking regime.

In any fight, offensive means aren’t sufficient. If the opponent you face knows to defend himself, you’ll be in trouble if you can’t do the same. Because of that, learning both offensive and defensive means- is critical with any martial art.

Boxing teaches both offensive and defensive techniques, and therefore, you can use them to beat an opponent quickly and effectively. For instance, if your opponent can’t defend himself and you can, you’ll come out on top.

Eventually, you know to attack if you can throw powerful punches. However, your opponent may know how to defend your strikes. As a result, your opponent will dodge your fierce punches and instead attack you. Now, if you can’t defend, you’ll end up losing the street fight.

Consequently, to ensure you can fight anyone, it’ll be best if you learn both offensive and defensive means. For instance, various fighting styles use grappling as their defensive means. Muay-Thai, for example, uses multiple footwork movements combined with clinching to ensure its trainees won’t get knocked out in a single fierce punch.

3. Boxing lessens the fear of fights

You’ll often lose the scenario if you’re scared of closing the distance between you and your opponent in street fights. But, although that may sound reasonably controversial, it’ll make sense soon.

Boxing lessens the fear of fights since you’ll be fighting and sparring people after learning the basics. As a result, you’ll be capable of fighting, and you won’t be scared of it- since you have participated in them many times.

Picture the following scenario; you’re walking in the street when a foe appears. (Yea, I know it sounds like Pokemon; but bear with me) You begin with the stance you practiced for the last 3-years in Boxing training, and you can’t wait to show your opponent who’s the boss.

Yet, when the encounter begins, you stay in your place. Even worse, you start retreating every time your opponent comes closer. Well, that’s the worse reaction you can have to a street fight.

If you’re scared or hesitant in the fight, you won’t close the distance between you and your opponent. As such, expecting to win the scenario- is implausible. Additionally, you’ll become incapable of throwing the fierce punches you practiced.

Eventually, Boxing lessens your fear of fights. You’ll be capable of closing the distance between you and your opponents. As a result, throwing powerful punches to finish the fight quickly- is plausible.

4. Boxing allows you to knock out an opponent quickly

Some movements you’ll learn in various fighting styles won’t be suitable for beating opponents quickly. As a result, they’re not as practical as some other Boxing techniques.

Some Boxing techniques allow you to knock out an opponent quickly. Consequently, beating your opponents fast- becomes plausible. For instance, a powerful hook to the vulnerable places of your opponent can efficiently finish the fight.

You may be surprised; even a powerful jab to a person’s obliques can finish a fight. Your opponent may be in too much pain to continue fighting. As a result, you’ll come out on top.

Moreover, you’ll become capable of dodging such hits with the defensive moves you’ll learn. That leads us back to the offensive and defensive points. Yet, in our context- not only can you land fierce hits to finish a fight, but you also can dodge such hits from the opponent’s side.

Eventually, you won’t learn any other technique other than striking powerfully. In our case, no grappling, kicking, or submissions. If you’re interested in learning such movements, I encourage you to follow the link to an article of mine.

One’s pain tolerance is an excellent indicator of one’s ability to handle self-defense situations. But, again, it’s straightforward; if you can withstand more hits, you’ll be able to come out victorious in such scenarios.

Boxing improves your pain tolerance since you’ll be getting hit constantly. It’s not that you won’t feel pain; Instead, you’ll be more receiving of such hits since you know how they feel. As a result, you’ll be less scared of closing the distance between you and the attacker.

Pain is inevitable in every self-defense situation, such as street fights. Therefore, one must practice one’s ability to receive hits and continue to fight.

In my military service, I learned plenty of Boxing. For example, one of the drills was to keep hitting a punching bag while two of your teammates would hit you in the stomach. It was incredibly hard at first. Yet, as we became better and better, we began not caring about the hits, increasing our pain tolerance.

Again, that’s not the primary reason to learn Boxing. Yet, it’s an incredibly compelling one. To learn Boxing, it’ll be best if you’re eager to learn the techniques, such as the jab and the hook. Because of that, if you’re not feeling compelled to do so, consider visiting the end of this post, as I offer some fantastic alternatives.

Is Boxing effective for self-defense?

Street fights are self-defense. As such, the matter is done. However, let’s dive deeper. In Boxing, one can use the skills one learned to finish a fight in seconds. Yet, is that our pursuit in self-defense?

Boxing is suitable for self-defense since you’ll learn various fighting techniques that’ll assist you in disabling attackers quickly. As a result, one can argue that disabling the attackers means knocking one-off or the one conceding.

The movements you’ll learn in Boxing assist us in doing just that. If you’re interested in learning both offensive and defensive moves- that allow you not to be scared of fights- since you can deal with them effectively, then Boxing is for you.

I’ve seen plenty of success with Boxing in various realms. It granted me countless benefits that allowed me to improve and be confident in myself. Thus I know it worked for me, and I’m convinced it’ll work for you.

If you want to read more about the benefits of martial arts, both physical and mental, follow the link to an article of mine.

Boxing is an incredible martial art that everyone can benefit from learning. You’ll learn to strike while dodging the opponent’s hits fiercely. Yet, one may wonder whether it’ll fit real-life situations, such as street fights.

Boxing is suitable for street fights since it teaches valuable offensive and defensive skills. Moreover, you’ll become capable of receiving such hits without moving an inch. That way, you will be qualified to finish a street fight quickly with a powerful punch, but you’ll also be capable of dodging such strikes.

Still, endless opportunities are waiting to be explored. The martial arts world is enormous, and with it comes plenty of responsibility. Choosing the most suitable fighting style for you- seems like an impossible task. On my website, I wrote a series of articles to assist you in selecting the martial art- most suitable for you. Next, I’ll link them separately.

The best martial arts for dealing with ADHD

The best martial arts for kids