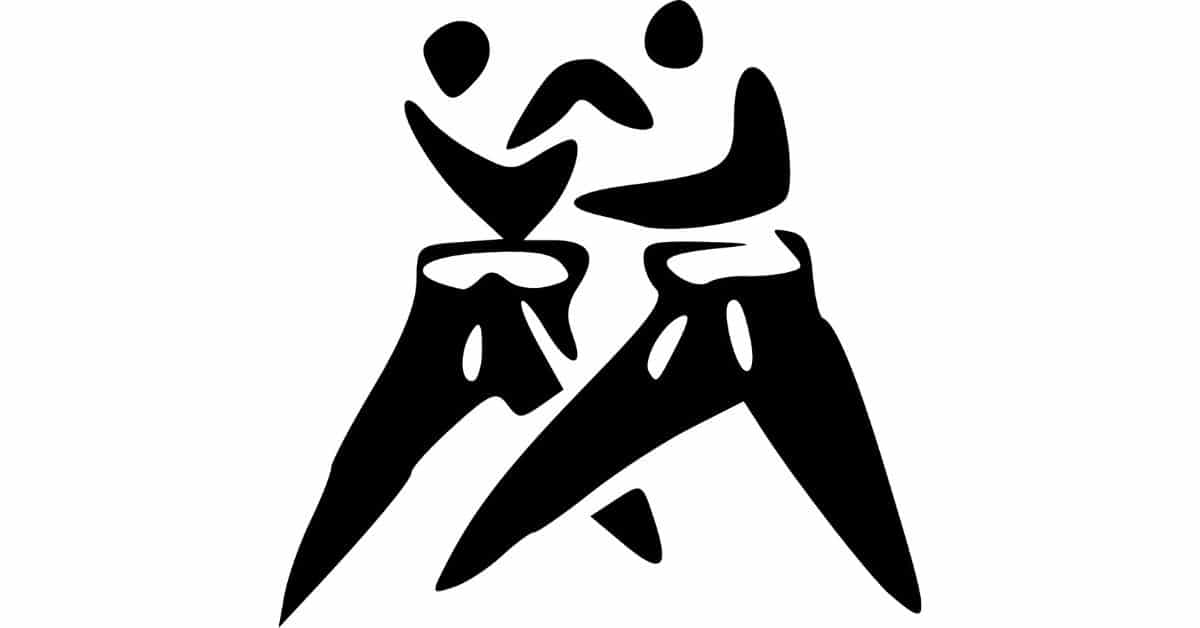 Learning to fight is crucial in today’s world. Because of that, knowing the situations- martial arts are valuable in; is valuable. That way, you’ll use the techniques you learn in suitable scenarios. Thus you’ll be a solid fighter.

Martial arts are suitable for dealing with knife and pistol attacks, streetfights, and multiple attackers. Because of that, knowing one will assist you in overcoming these situations. For instance, you’ll be capable of disabling an attacker quickly in these situations.

That said, you may lose because you weren’t ready. Thus you must prepare yourself if you’ll ever encounter such a scenario. Moreover, various fighting styles are better for fighting purposes. Hence practicing in them will be wiser. In this post, we’ll discuss all of these.

The following list is situations martial arts are effective in overcoming.

Before jumping in, progressing outside of your fighting gym; is valuable. Because of that, training at home can help you fulfill such a goal. I wrote an article on the complete guide to training martial arts at home. It’s one of my most researched pieces, and therefore I encourage you to check it.

Dealing with an attacker with a knife is complicated. Because of that, you must prepare if you desire to react to such a scenario. Moreover, there were 1739 knife murderers with a knife in 2021. From that, we understand that you shouldn’t be hesitant about preparing for such a situation.

Martial arts can help deal with knife attacks because they teach various techniques- suitable for such scenarios. As a result, disabling the hostile will become manageable. For instance, Krav Maga has a few drills where they teach their trainees’ knife defense movements.

Although that’s the case, many people aren’t aware of the dangers such a situation can offer. Thus they’re not emphasizing it. However, learning to defend against an attacker with a knife; is crucial in today’s world.

Furthermore, many people prefer to arm themselves using a knife. Thus knowing which one is the best; is beneficial. I wrote an article on the best knives for self-defense you should buy. If you’re interested in doing so, I recommend you to give it a look.

Eventually, knife attacks happen often. Many attackers prefer to use it because it’s simple. As a result, they don’t need any training with it. Thus they’re capable of causing massive damage quickly. Hence knowing how to defend from such a scenario; is valuable.

The following video shows how to defend against a knife attack.

Such a scenario will be incredibly challenging to overcome. Because of that, having the appropriate training; is ideal. Moreover, firearms aren’t as available for most people. Thus you won’t see many pistol attacks worldwide. However, they may occur.

Martial arts assist in dealing with pistols attacks by teaching techniques to overcome such a scenario. As a result, one will become capable of dealing with such a situation. For instance, many Karate styles teach ways to deal with firearms.

However, overcoming a hostile with a pistol is different from a knife attack. Because of that, one must train for both scenarios. Thus you’ll be able to overcome a knife or a pistol attack.

Pistols are incredibly lethal. Thus if you end up against one, it’ll be challenging coming out on top. The pursuit will be to flee. However, if such a situation isn’t possible, you’ll have to use the techniques you’ll learn to win.

The following video demonstrates distinct techniques to deal with a pistol attack. I encourage you to watch it if you’re interested in learning one way to overcome such a scenario.

Dealing with a dangerous scenario is challenging. However, you’ll have a more manageable time overcoming an attacker without a weapon. Thus using martial arts against someone without any lethal tool; will be easier.

Martial arts assist in overcoming streetfights because they teach fighting techniques. As a result, knocking out someone using the movements you’ll learn will become possible. For instance, MMA is the best fighting style to learn for self-defense purposes.

However, most martial arts teach fundamental fighting techniques. As a result, you’ll become capable of dealing with streetfights early in your training. Yet, it’s not that simple.

Dealing with streetfights is the most comfortable situation one can encounter. Most people who do martial arts know to fight. Thus they’ll be capable of coming out on top in such scenarios.

The following video demonstrates a realistic approach to street fighting. Knowing what to expect in your first fight; is challenging. Because of that, I encourage watching the video.

One on one fight

Although one on one fights are similar to streetfights, they’re different. Essentially, one on one usually has rules. Contrary to that, streetfights don’t incorporate any regulations. Thus they’re more capable of causing permanent damage.

Martial arts assist in dealing with one on one fights because they incorporate techniques to deal with such scenarios. As a result, you’ll become capable of beating opponents because you’ll know to fight appropriately.

the best martial arts for beginners. If you’re not familiar with the different types, I encourage you to read this article.

Eventually, learning to fight appropriately isn’t challenging. Instead, you’ll study many techniques early in your training. Thus coming out on top in fights; will come naturally.

The following video demonstrates a movement to finish a fight in a second. Although that approach is challenging, you may still learn from this video.

Although dealing with multiple attackers requires effort, it’s possible. Because of that, one will have to train for a prolonged period to succeed. Moreover, some martial arts are better at dealing with such scenarios.

Some martial arts assist in dealing with multiple attackers because they incorporate fighting techniques. As a result, beating more than a single opponent becomes possible. However, achieving it will be more challenging than you may initially think.

You’ll face double the physical force than if you were to go against one attacker. Because of that, managing the strikes you release; is crucial to winning the fight. If you hit the attackers unsuitably, you’ll end up losing.

Multiple attackers are a sensitive scenario. Because of that, any wrong move will cause you to lose. Additionally, you may have a 100% of losing if the attackers know what they’re doing. However, many multiple attackers groups won’t know to fight appropriately. Thus you stand a chance.

I wrote an article on the best martial arts for dealing with multiple attackers. If you’re interested in learning to do so, I encourage you to check it out.

To summarize, dealing with multiple attackers is incredibly challenging. You’ll be at a disadvantage from the second the encounter begins. As a result, your chances of winning decrease.

Today, knowing you can defend yourself is a massive confidence boost. Because of that, one of the primary benefits of martial arts training- is self-confidence. Yet, it’ll take time, and you shouldn’t expect it.

Martial arts teach you self-defense because you’ll learn fighting techniques. As a result, you’ll know to defend yourself if you’ll ever need it. For instance, you’ll practice- striking, punching, kicking, choking, submissions, and firearms.

You’ll be familiar with self-defense in the first few classes. As a result, you’ll learn various movements that’ll take time to master. However, you’ll become capable of using these techniques when you first practice them.

Eventually, while I recommend pursuing self-defense, martial arts provide more benefits. If you want to know the entire list of them, follow the link to an article on the reasons to learn martial arts.

Martial arts are more than fighting. They teach valuable skills to deal with reality. For instance, they’ll improve your self-confidence and self-esteem. Today, such traits are highly desirable, and therefore you should consider bettering them.

I’m a big fan of martial arts. I’ve seen success plenty of times using the skills I learned in these classes. Because of that, my website is entirely about fighting styles and why you should practice them.

Eventually, martial arts are suitable in many situations. Thus you’ll become capable of overcoming these dangerous scenarios- by using the skills you practiced. If you don’t know which one you want to learn, read this article about the best martial arts for beginners.