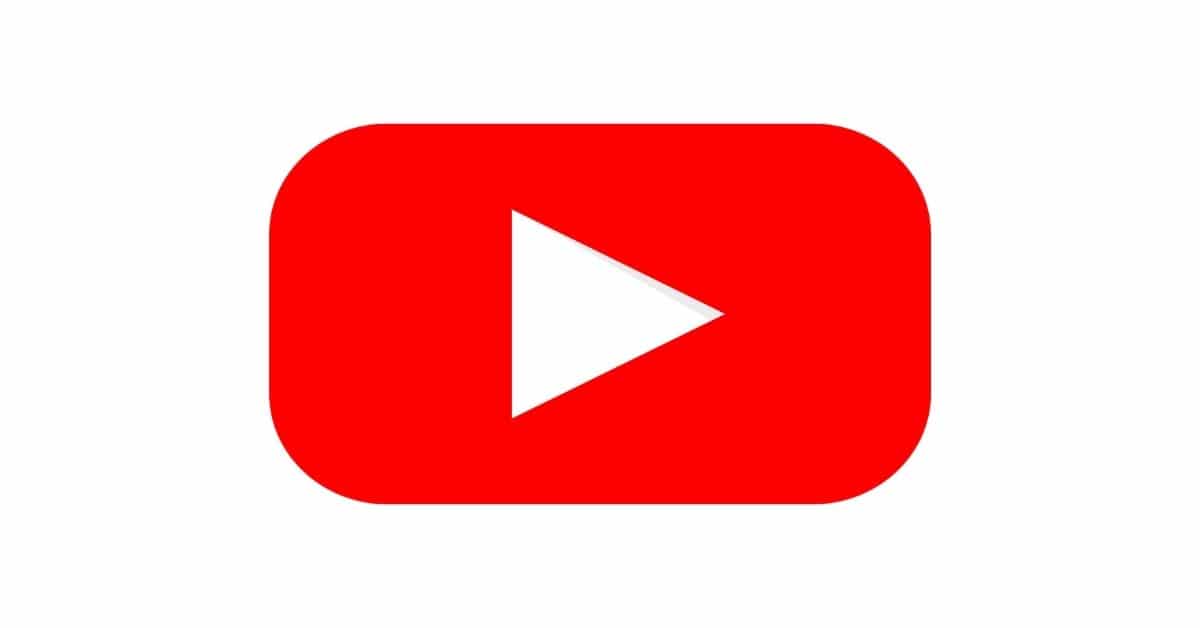 Training to fight at home is a viable option. Many people can’t afford to attend a martial arts school. As a result, the only way they’ll learn is- by watching others. Well, is it possible to learn fighting from watching videos?

Learning fighting techniques from watching videos is possible because you’ll memorize them- by replicating the movements. As a result, with enough training, you’ll develop muscle memory. For instance, if I watch a guy punch and imitate him, I’ll learn to punch appropriately.

That said, it may be challenging with various movements. Because of that, one must train in other ways to become a solid fighter. Combining training at home from watching with other methods, such as training with friends, will be ideal.

I wrote a complete guide on training martial arts at home. If you’re interested in doing it, I highly encourage you to check it out, as it’ll assist you in progressing faster.

Can you learn to fight by watching?

Today, many people aren’t capable of investing money in martial arts. Because of that, learning to fight appropriately; becomes a challenging task. That said, there are more ways one can approach fighting training- to make it more manageable.

You can learn to fight by watching because replicating the movements is possible. Thus you’ll develop muscle memory from training the technique. However, watching UFC fights isn’t as effective as viewing an instructional video.

However, you can do it completely wrong, and therefore- you won’t progress. So, what can you do to ensure you’re advancing rather than staying in the same position?

First, choosing an instructor to follow; is wise. Because of that, you’ll have to research the martial art you want to learn. Thus you’ll begin to understand the best people you should observe.

Secondly, buying the essential gear will be detrimental to your progression. If you have low-quality equipment- you won’t ensure you’re advancing and learning. With high-quality ones- you’ll practice more smoothly and thus learn faster.

I’ve seen success with two pieces of equipment. I recommend buying this punching bag- by Everlast and these MMA gloves. When you combine them, you’ll notice an incredible training experience. Thus progressing faster will come naturally.

From personal experience, you’ll progress faster when you’re attending martial arts classes because you’ll learn in real life. As a result, a qualified instructor will keep an eye on you to fix your mistakes. However, when learning to fight at home, there’s no one to correct you.

Can watching fights make you better at fighting?

Today, many people watch UFC for the entertainment aspect of it. Honestly, I do it too. However, there’s a group of people who view fights- to improve their style. While that’s not as effective as practicing the techniques, one can better his skills.

Watching fights will make you better at fighting because you’ll observe how elite fighters deal with various situations. As a result, you’ll be capable of reflecting their style to your abilities. For instance, if I watch how a fighter lands a perfect kick, I can analyze it to improve my kicks.

A recent UFC broadcast received an average of one million live viewers.

That said, there’s nothing better than real-time practice. Watching elite fighters and learning from them is only half the work. Later, you’ll have to train the movements, and only then will you become a better fighter.

However, watching instructional videos may be more suitable. If you’re a beginner, watching UFC won’t make you better at fighting. However, if you view an instructor demonstrating techniques slowly and calmly, you’ll pick it up more quickly.

Because of that, you’ll have to practice the techniques many times before having muscle memory. When you do develop it, it’s when you’ll be a solid fighter. Consequently, you’ll react more quickly and therefore disable the opponent faster.

To summarize, I don’t recommend learning from watching fights. Although you can analyze them slowly later, you won’t gain as much value from them. Instead, viewing instructional videos on YouTube or any other platform is ideal.

Can I learn to fight at home by watching videos?

Attending martial arts classes will be ideal for learning to fight. It’ll assist you in staying consistent and provide many benefits. However, some can’t afford or are unwilling to invest time and money in fighting classes. Because of that, training at home; is a viable option.

You can train at home by watching videos because it’ll reflect live classes. However, there are some downsides to doing so. First, you won’t have live instruction. Secondly, you’ll have to buy essential gear, such as a punching bag and gloves.

Yet, if you can combine both- you’ll progress faster. I’m aware that some people can’t afford monthly martial arts classes- and that’s understandable. However, learning to fight is worth plenty of time and money.

Additionally, it’ll provide desirable benefits and change your life. For instance, your confidence and self-esteem will increase, and you’ll get into shape. As a result, fighting classes are valuable.

I recommend training at home by watching videos because it promotes your overall progression with fighting. As a result, you’ll notice more benefits sooner.

However, you’ll want to choose a qualified instructor to follow. If you don’t, you may gain plenty of inaccurate information. Not only will you not progress, but you’ll also learn nothing.

Should I learn to fight by watching?

Learning to fight from watching isn’t the best way. Because of that, you should strive to go through the most effective route of martial arts training, which is attending classes.

Although it’s possible, it’s not the best route you can do so. If you want to learn to fight effectively, you’ll need to invest money in martial arts classes. As a result, you’ll have one-on-one instruction. Thus progressing and staying consistent is more manageable.

However, if that’s your only option, it’s possible. Because you’ll replicate the movements you’ll see, you’ll develop muscle memory the more you train. As a result, you’ll learn to fight by watching.

That said, one can make plenty of mistakes by doing so. That’s when the instruction comes in handy. You’ll become capable of performing the movements appropriately. Thus you’ll be a solid fighter.

When training at home, you should aim to spar as often as possible. You learn the most from actually fighting. Because of that, martial arts classes are valuable. Yet, if you can find people to train with, you’ll progress faster.

Overall, training in martial arts will teach you fighting skills. As a result, you can learn to fight by doing so. However, if you can’t attend classes, you may find it challenging to progress.

Well, training in martial arts at home is possible. Because of that, you can do the same for fighting training. You’ll have to buy the essentials, and you’ll be solid for practicing at home.

You can learn to fight by watching videos by- replicating the movements you’ll see. As a result, you’ll develop muscle memory, and because of that, you’ll become a solid fighter.