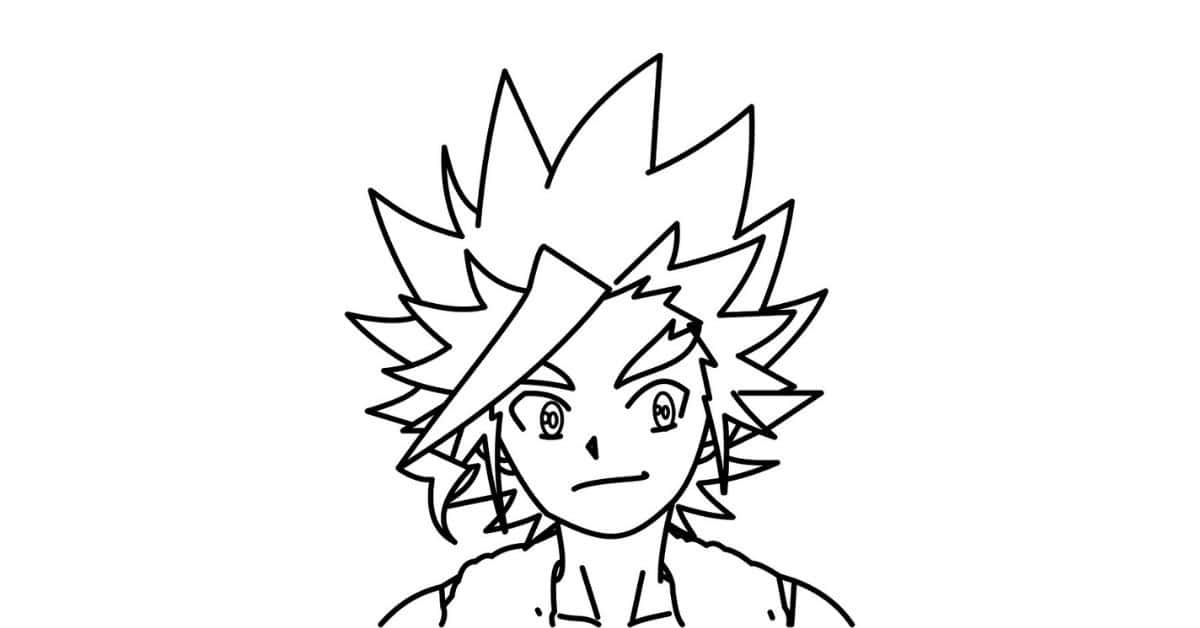 Although martial artists are physically strong, they’re skinny and not muscular. While it’s somewhat contradictory, it benefits them. Let’s see why and how it assists them.

From the outside, they may seem weak. Yet, that’s as far as it gets from the truth. Yet, they’re strong, capable individuals. Some of you may not understand how it works yet. Consequently, we’ll discuss how such a scenario is possible.

Why are martial artists skinny?

Although most people correlate muscles with strength, martial artists are somewhat the opposite. They’re capable individuals who know how to use physical force appropriately. Thus they can knock out someone quickly and effectively.

Martial artists are skinny because they don’t focus on building muscles. As a result, they’re not as muscular. However, their raw power (strength) is better than the average individual. For example, they’re capable of beating most people in a streetfight.

Yet, many martial artists aren’t as skinny. So, do they focus on building muscles?

Today, most Boxers are muscular. Because they need their punches to be as powerful as possible, they build as many muscles as possible. That way, their strikes are fierce.

For instance, watch the following video of Mike Rashid. Although he’s a martial artist, he doesn’t seem like one. He built as many muscles as possible so he could send lethal punches. That way, he’ll dominate his competition more manageably.

Another fantastic example is the Shaolin monks. If you’re not familiar with them, they’re monks who do Kung fu. They’re calm, peaceful- yet, deadly. They invest their entire lifetime practicing Kung fu. Thus they’re capable.

However, when looking at the Shaolin monks, they don’t come close to being muscular. Although that seems as if they’re not competent in fighting, the opposite is true. They know to use physical force appropriately and therefore are incredible martial artists.

The following video demonstrates the extraordinary skills Shaolin monks have.

Can I do martial arts if I’m skinny?

Many people are hesitant when thinking of learning to fight. Because of that, experiencing discouragement or other negative emotions; is natural. However, most individuals aren’t aware of that. Thus not starting is their natural choice.

You can do martial arts if you’re skinny because you don’t need to be physically strong to learn fighting techniques. Additionally, you can use training to build your physical strength. Thus you can benefit from martial arts.

Yet, having muscles may give you an edge in some fighting styles. For instance, in Boxing and MMA, you may have an easier time beating smaller opponents than you.

That said, focusing on learning the techniques appropriately; will give you an advantage. You’ll learn to use physical force suitably. Therefore you’ll know to fight.

Many people are afraid of beginning their fighting journey because of their current state. Although that’s understandable, you’re missing an incredible opportunity.

I wrote an article on the benefits you can expect from martial arts training. If you’re unsure of whether you should begin practicing one or not, I encourage you to read it.

Training in martial arts has been shown to alter experiences of control and vulnerability, self-esteem, self-concept, fitness, confidence, and relaxation. As a result, some researchers characterize martial arts practice as a form of self-help

Training in martial arts will benefit you physically and mentally. Because of that, if you’re insecure in your abilities, you’ll improve that in training. Thus don’t hesitate to begin training. In fact, You should be excited that you found this opportunity. It changed my life, and I’m sure it’ll change yours.

Why do martial artists benefit from being skinny?

Today, many elite fighters are skinny. Because of that, they may have an advantage over their opponent. Thus some dominate their competition in that weight class.

However, many martial artists are muscular. So, you may wonder what’s the genuine answer. In short, some fighting styles require you to be as physically strong as possible. For instance, Boxing trainees who carry more muscle- send more powerful punches.

However, most martial arts will benefit skinny fellas. For instance, Karate and Kung fu require the trainees to be flexible. Thus if you carry plenty of muscle mass, it’ll be tougher learning these. However, it can still happen.

Should you cut weight for martial arts?

Today, elite fighters cut weight before their weigh-in. Because of that, they’re able to compete against smaller opponents. Thus their chances of winning rise. However, some people should NOT become skinny for a fight.

Cutting weight for martial arts; is unwise unless you’re an elite fighter. If you’re one, losing bodyweight is mandatory to become- an elite fighter. However, such action is unhealthy. Consequently, you may get injured- by following such a protocol.

Let’s recap. I encourage you to pay attention, as it’s essential.

If you want to become an elite fighter, cutting weight is a part of the work. Because you’ll want to compete against smaller opponents, you’ll lose most of your weight before the weigh-in.

However, performing such an action can cause permanent damage. For that reason, doing that for martial arts; is thoughtless. Although you may become a better fighter by shedding some body weight, you’ll be less healthy. Thus you won’t progress at all.

Eventually, don’t cut weight for martial arts. Unless your goal is to reach a worldwide platform, that’s a risk you shouldn’t take. Moreover, you’ll cause permanent damage by losing big chunks of body weight in a short period.

Weight-cutting may result in many negative health effects, and of particular concern is the potential for increased risk of brain injury which should be a topic of future research.

I wrote an article on whether Krav Maga builds muscle. These topics closely correlate, and therefore I recommend following the link. You’ll broaden your knowledge on this issue. Moreover, you’ll learn whether you can build muscles with martial arts.

Martial artists are skinny. Yet, they’re physically strong. For that reason, some people may think they’re weak. However, the opposite is true.

Because they don’t focus on building muscle, they won’t be as muscular as if they were bodybuilders. Moreover, they concentrate on being in top shape while knowing to fight appropriately.

Furthermore, cutting weight for martial arts; is unwise. If you were to do so, you would not be as good of a shape as if you ate healthily. Because of that, don’t cut your body weight.

Lastly, I wrote an article on the six qualities martial artists possess. If you’re interested in becoming one, I highly encourage you to read this piece of research.