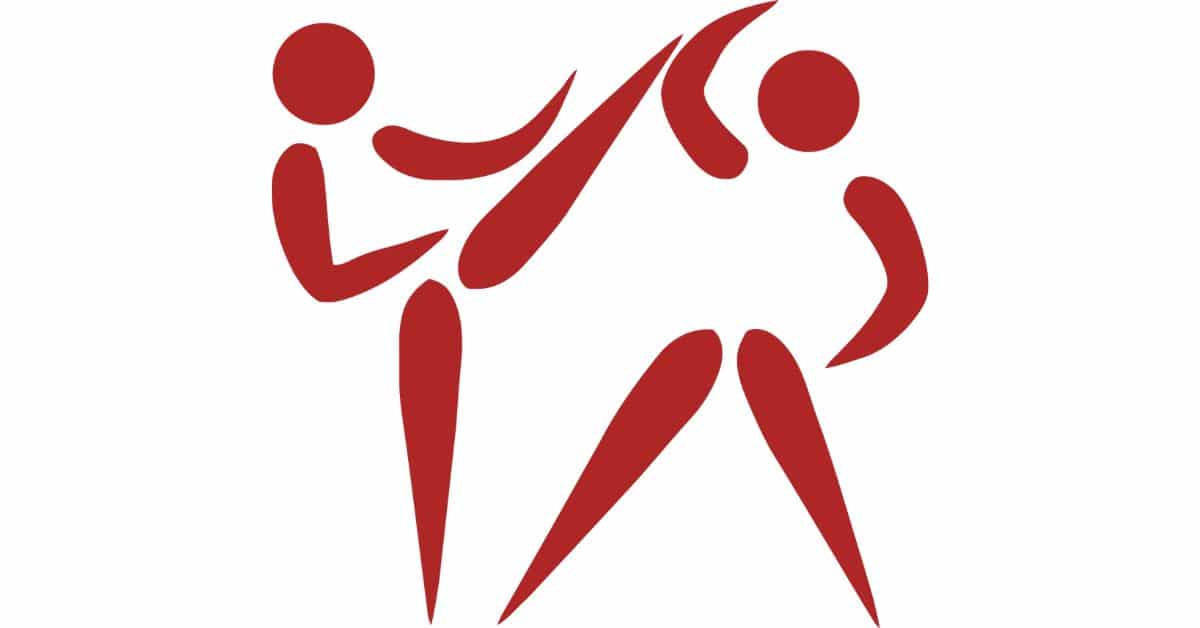 BJJ is a fantastic martial art- that teaches people how to fight appropriately. Moreover, it provides numerous mental and physical benefits. For instance, you can expect to enhance your confidence and self-esteem. So, does Jiu-Jitsu work?

Jiu-Jitsu works because it teaches its trainees effective fighting techniques, primarily ground grappling. As a result, using them to disable an opponent quickly- is appropriate. Moreover, it makes you a solid fighter by having you go through various mentally tricky drills.

Eventually, all martial arts are practical for fighting since it’s their purpose. Back when they didn’t exist, people had difficulties learning to fight accordingly. For instance, the people of Okinawa in Japan constructed Karate to teach them self-defense. Thus they’re all effective for such a purpose.

This article will discuss why Jiu-Jitsu is effective and actually works. If you’re interested in learning, I have no doubts this article will assist you in beginning your journey because I included the information you must know before starting.

One of the critical aspects of any martial art is the techniques it teaches. For example, while boxing is the art of punching, Judo is the art of throwing grappling. As a result, you’ll learn different movements in either one.

Jiu-Jitsu is the art of ground grappling, which is highly effective for self-defense. First, you’ll learn to maneuver your opponent on the ground and stand up. Then, as a result, you can use the movements you’ll learn to disable an opponent swiftly and effectively.

Every martial art teaches a different batch of techniques. Because of that, the one you’ll learn must teach those you want to know. So, for instance, you shouldn’t learn BJJ if you desire to learn kicking and punching. Instead, kickboxing is more suitable.

The following video demonstrates how effective Jiu-Jitsu is. You’ll notice that the cop can control the suspect because he had the required training for such a purpose. You can reach a similar level with dedication and consistency in a relatively short period.

#2- Jiu-Jitsu is effective regardless of size or weight.

Many fighting techniques, such as punching and kicking- rely on your weight to generate more force. Because of that, competitive boxing has a weight division. For instance, the lightweight champion has no chance against the heavyweight champion. However, the case is different from grappling.

Although weight and size influence Jiu-Jitsu, it’s less than those of boxing and other martial arts. As a result, even a smaller individual can disable an opponent more significant than him. As such, more people can use it practically and without restrictions.

Nonetheless, boxing is a fine martial art- suitable for self-defense and other fighting purposes. However, heavier people can generate more force than their thinner peers. Because of that, it may be more effective if you’re bigger.

On the other hand, it’s not uncommon to see smaller individuals beating more significant trainees. Therefore, grappling is more effective for these scenarios.

#3- Jiu-Jitsu is a martial art- built for self-defense.

Martial arts, at their core, teach people to fight. However, back when they didn’t exist, people constructed them so they could teach others self-defense. Hence all martial arts are suitable for such a purpose.

Because Jiu-Jitsu is a martial art, its first purpose was to teach others self-defense. Today, people use it to learn how to fight appropriately and effectively. Because of that, it’ll be effective and beneficial for fighting.

If you’re interested in learning more about BJJ and its origin, I wrote an article on that. Although it shouldn’t bother you too much, it’s helpful information to know and have.

What’s the point in fighting if you’re afraid of getting hurt? But, on the other hand, if you’re scared of getting into a fight, you see any success in that realm. Because of that, a part of the training you’ll go through must include various drills to make you a solid fighter.

Jiu-Jitsu makes its trainees be solid fighters because they go through drills where they feel pain and experience success. As a result, BJJ trainees won’t be afraid to get into fights since they’ll get used to this feeling.

I’ve avoided getting into fights since I didn’t feel pain. As a result, when an attacker would come on to me, I would do everything to flee. However, sometimes, that’s not the most appropriate choice.

Instead, standing your ground- may be wiser in some cases. For instance, if you can’t flee, then you have to fight. However, if you’re scared of doing so, you’ll be in a world of pain. Thus Jiu-Jitsu makes you a solid fighter by ensuring you won’t be afraid of conflicts.

Should you learn Jiu-Jitsu?

Learning any martial art- is wise because it provides numerous physical and mental benefits while teaching you to fight. First, however, let’s consider whether learning Jiu-Jitsu is worth it.

Learning Jiu-Jitsu- is valuable, and you should do it because it teaches effective fighting techniques, primarily ground grappling. As a result, you’ll become a solid fighter- capable of disabling hostiles relatively swiftly and quickly. Thus it’s a practical and effective martial art.

In fact, Jiu-Jitsu is one of the most popular martial arts worldwide. I wrote an entire article on that, and I encourage you to read it by following the link.

Moreover, by learning to grapple, you’ll become capable of disabling anyone since most people don’t know to defend against such an attack. To clarify, here’s a video demonstrating how effective ground grappling can be.

Is Jiu-Jitsu effective in real life?

At times, a sport can seem to be highly effective for self-defense. However, in real life, it’s the opposite. Because of that, let’s examine whether Jiu-Jitsu is effective in real life.

Jiu-Jitsu is effective in real life because it teaches effective techniques that can disable an opponent incredibly quickly. As a result, Jiu-Jitsu trainees can use it in actual self-defense or any fighting situation, such as street fights.

Is Jiu-Jitsu worth doing?

Spending countless hours on something that isn’t worthwhile- is unwise and will most likely be a waste of your time. Because of that, let’s consider whether you should invest your time and effort in learning Jiu-Jitsu, a martial art.

Jiu-Jitsu is worth learning because it provides numerous mental and physical benefits, such as confidence, self-esteem, better physical shape, and situational awareness. Additionally, you’ll learn to fight appropriately, which is highly desirable and challenging.

A study of active-duty service members who participated in a 5 month BJJ program found that the participants had “meaningful improvements in their PTSD symptoms” as well as improvements to depression and anxiety. Another study explored levels of aggression in BJJ athletes. Source

As you can see, a medical study proved the same claims I mentioned on the benefits. First, the study examined the effects of BJJ training on individuals with PTSD. Eventually, the results showed that training in it- improves well-being and thus reduces some of their symptoms.

I have no doubts that you’ll enjoy training in martial arts. Additionally, you’ll gain numerous mental and physical benefits from doing it. For example, you can expect to gain confidence, self-esteem, and even mental clarity. Because of that, you can use them to improve your overall well-being, which is highly desirable.

Jiu-Jitsu is a martial art that originates from Japan; Hence its history is vibrant. Over the years, people optimized it to be the best for self-defense and other fighting purposes. Because of that, it’s effective in real life, and it actually works.

If you enjoyed reading this article, you’d also enjoy reading an article I wrote about whether BJJ is hard for beginners. If you’re one, I have no doubt you’ll enjoy reading it as well.