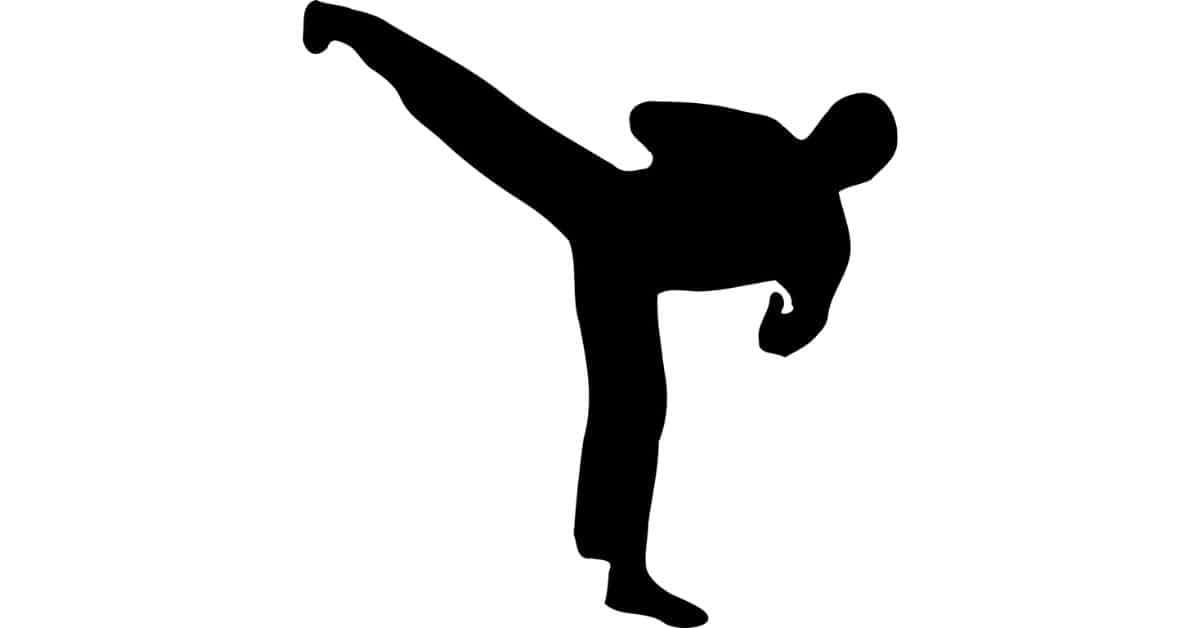 Jiu-Jitsu is a Japanese martial art that teaches ground grappling. Today, it has 2-primary versions of existing—first, BJJ or Brazilian Jiu-Jitsu and GJJ or Gracie Jiu-Jitsu. As a result, you may get confused over which one to learn and their differences. Thus this post will explain anything you need to know about BJJ vs. GJJ. So, how are they different?

While BJJ is the sport of the martial art- Jiu-Jitsu, GJJ is the self-defense system built over Jiu-Jitsu. As a result, Gracie will be more effective for self-defense and overall fighting, and Brazilian will keep reigning in the sports realm.

Overall, their purposes are different. Because of that, while you may find one more suitable, another might find the other fitting. Thus knowing which one to pick- is vital. If you’re familiar with their differences, you’ll be able to choose the one you like the most.

GJJ, or Gracie Jiu-Jitsu, is a self-defense system built over the martial art- Jiu-Jitsu. A book by the name Gracie Jiu-Jitsu- which Hélio Gracie wrote in 2006- describes the many movements and techniques it has. For instance, it combines ground grappling with other kicking techniques.

GJJ is reliant on combos. What does that mean? In self-defense, you must be dynamic to ensure your safety. Thus, combining a few movements to create a combo is helpful.

In my list of the best martial arts for self-defense, it’s top 3. Consequently, if you’re interested in learning to fight, I encourage you to check local Gracie Jiu-Jitsu gyms to begin training.

BJJ, Brazilian Jiu-Jitsu, is a sport built over Jiu-Jitsu’s martial art. As a result, it utilizes ground grappling techniques exclusively. Hence maneuver your opponent onto the ground and force him to surrender. It also includes a belt system with 5-colors; white, blue, purple, brown, and black.

The origin of Jiu-Jitsu is from Japan. Although it shouldn’t influence your decision, it’s some background knowledge. It heavily influenced martial art since it underwent many changes throughout the years it existed.

The primary difference between all other versions of Jiu-Jitsu, including GJJ- is the fighting techniques. In BJJ, you’ll use ground grappling exclusively. However, in GJJ and the martial art- Jiu-Jitsu, you’ll utilize striking and other grappling movements.

The key takeaway is that BJJ utilizes ground game. Hence there’s no use to you standing up and generating punches, as it’s illegal. Instead, you’ll utilize ground grappling- to force the opponent to surrender.

The following video demonstrates the ground grappling I mentioned.

What’s the difference between BJJ and GJJ?

If you’re struggling to choose which style to learn, you came to the correct section. In fact, that may be the only one you’ll need to make your choice. Knowing the differences between these two fighting styles will allow you to make a wiser decision.

The primary difference between BJJ and GJJ is their purpose. While Gracie Jiu-Jitsu is a self-defense system- for self-defense, Brazilian Jiu-Jitsu is the popular grappling sport we all know. As a result, each fighting style serves a different purpose.

In short, while one’s a sport, the other is a self-defense system. Because of that, before making your choice, it’ll be best if you think over your goals. First, understand that if you want to learn self-defense, consider Gracie. On the other hand, if you desire to learn ground grappling, BJJ is for you.

That leads us to our next point; The fighting styles. Because each serves a different purpose, they’ll teach different techniques. As a result, while you may desire to learn one movement, others may fancy the others.

Which is better, GJJ or BJJ?

To answer this question, it’ll help if we follow a single metric because one may be better than the other in different metrics. For instance, Karate is better than boxing since it teaches a variety of movements. However, boxing is easier to learn than Karate; thus better in this sense.

Gracie Jiu-Jitsu (GJJ) is better than Brazilian Jiu-Jitsu (BJJ) since it’s more effective for fighting purposes. Because of that, if you desire to learn the best martial art out of these two, consider GJJ. Additionally, it teaches various techniques- and thus more practical for self-defense.

Still, I must mention that BJJ is a unique martial art. Because of that, learning it- will provide various mental and physical benefits, such as increased confidence and self-esteem.

Nonetheless, GJJ is better because it’s more practical for the real world. As a result, you can practice it for less time than BJJ and still show more results in self-defense. In addition, you’ll learn to be an active fighter capable of disabling an attacker swiftly, which is critical for any fighting scenario.

And yet, Brazilian Jiu-Jitsu is also suitable for self-defense. In fact, it’s one of the best martial arts for fighting. Ground grappling is exceptionally effective and valuable to know. Consequently, one can learn and use it to force an opponent to surrender.

Since I want to emphasize BJJ’s effectiveness, I’ll include a video of a self-defense situation that demonstrates the effectiveness of BJJ. I highly recommend watching it.

Should I learn BJJ or GJJ?

Whether you decide to learn BJJ or GJJ, you’ll reap the many benefits they offer. For example, you’ll better your physical condition by staying consistent with training. First, however, choosing the most suitable one- is vital.

If you desire to learn self-defense, GJJ is a self-defense system and thus most suitable. On the other hand, consider BJJ if you’re interested in the sport of Jiu-Jitsu, which focuses exclusively on ground grappling. That said, both fighting styles are suitable for most people.

As you can see, BJJ is a suitable platform to improve your mental and physical selves. In the study I mentioned, it helped individuals that had PTSD. As a result, it will enhance your well-being and overall mental health, which is highly desirable.

Still, both GJJ and BJJ will provide many benefits and results. Consequently, you can improve yourself by learning both martial arts. Thus it all depends on what you wish to learn.

Is Jiu-Jitsu an effective martial art?

There’s a variety of fighting techniques you can learn. For instance, you can study punching, kicking, and grappling. They’re all practical- yet, provide different outcomes. But, of course, grappling is the best movement you can learn since you can force an opponent to surrender quickly.

Jiu-Jitsu is an effective martial art since it teaches ground grappling, which is incredibly practical for fighting. As a result, Jiu-Jitsu trainees will become capable of using the techniques they learned for self-defense and force an opponent to surrender.

Whether a fighting style is effective is measured by whether you can disable an opponent quickly. As a result, all martial arts, which serve the same purpose, are practical.

Martial arts exist to teach others how to fight. Consequently, they will all be effective for self-defense. I wrote an article on the most useless ones, and I encourage you to read it.

Jiu-Jitsu is one of the best martial arts for self-defense. It’s also one of the most popular ones. As a result, learning- is wise. Yet, 2-versions of JJ exist; therefore, you can practice either.

First, there’s GJJ, which is most suitable for self-defense. Moreover, you can also learn BJJ, which is the sport itself. Both are fantastic for fighting, but Gracie Jiu-Jitsu is better for it.

If there’s a single piece of advice I want you to take, you should begin as soon as possible. It doesn’t matter as much which one you pick. Instead, if you start doing any, you’ll begin to gain invaluable experience. Later, you’ll notice results sooner, and therefore staying consistent- becomes effortless.