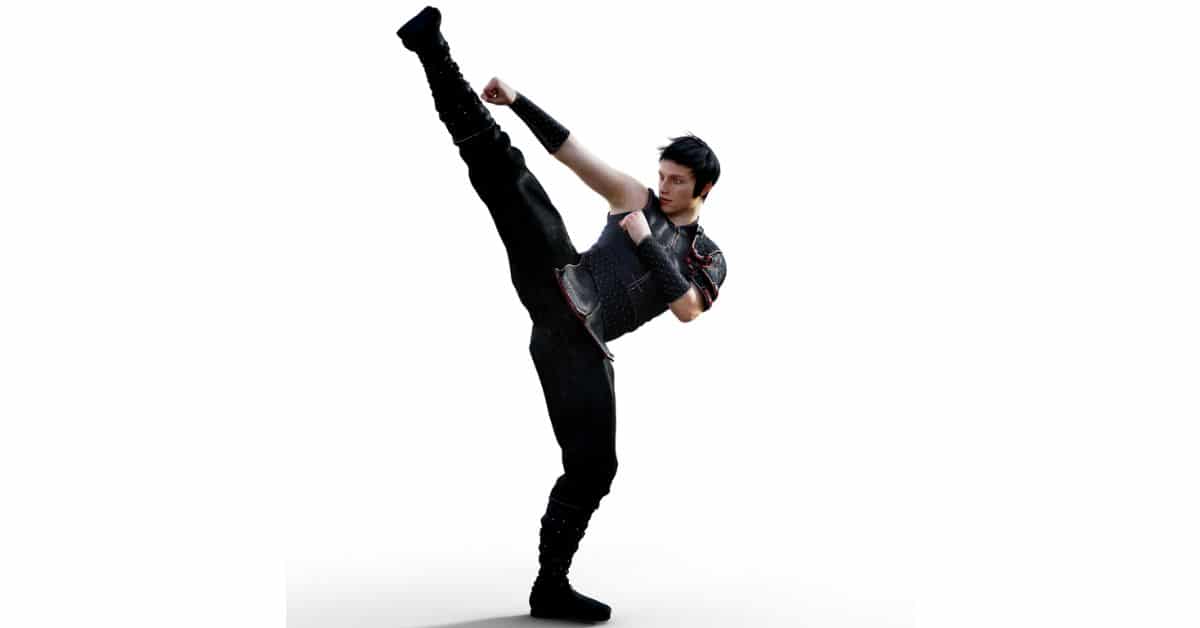 Japanese Jiu-Jitsu (JJJ) and Brazilian Jiu-Jitsu (BJJ) are distinct forms of martial arts that often confuse many people. BJJ and Jiu-jitsu do share some similarities but have many differences. For instance, some techniques are common in both JJJ and BJJ. Some of these include grappling, joint locks, takedowns, and chokehold.

However, while JJJ normally has the heavy use of punches, throws, and strikes, BJJ focuses on leveraging techniques such as sweeps and armlocks to conquer the opponent.

Both BJJ and JJJ focus strongly on valuable traits such as integrity, discipline, and respect. Our post will cover common features of JJJ and BJJ that you can use to identify between these two forms of martial arts. In the end, you will be able to can select which one appeals the most to you and give it a try!

Technical differences between Jiu-Jitsu and BJJ

Brazilian Jiu-Jitsu (BJJ) focuses more on grappling and ground fighting techniques. It normally occurs on the ground and allows people to use joint locks, chokes, etc., to overpower their opponents and defeat them. BJJ requires you to take down your opponent, from a standing position and quickly assuming a dominant position to make them submit faster.

Since BJJ does not emphasize a lot of punching and striking movements, it has considerably fewer injuries.

Japanese Jiu-Jitsu emphasizes striking, joint manipulation, and throwing your opponent. One of the principles that JJJ advocates for are using your opponent’s momentum and strength against them.

Jiu-Jitsu equips learners with the ability to leverage different techniques to finish the opponent using submissions, kicks, punches, and strikes. JJJ training sessions teach the learner and a partner, how to block strikes, throws, and punches. Jiu-Jitsu also teaches learners how to leverage joint locks and counter punches to defend themselves against weapons and disarm their attackers.

Unlike modern BJJ, which strongly focuses on the sporting aspect, Japanese Jiu-Jitsu still considers itself more effective as a self-defense weapon than was used in traditional Japanese.

Brazilian Jiu-Jitsu originated in Brazil around the 1920s and was brought to prominence by Carlos Gracie. Its popularity further soared around Hélio around the 1930s. However, BJJ got a lot of global spotlight around 1993 during the first Ultimate Fighting Championship (UFC).

Hélio’s son called, Royce Gracie, displayed the effectiveness of BJJ by defeating three opponents. It set the stage for many other fighters to train in BJJ as a foundation that helped them master Mixed Martial Arts.

Japanese Jiu-Jitsu, or Traditional Jiu-Jitsu, is arguably one of the oldest forms of martial arts that goes back to around 780AD – 1200AD. It became more prominent around the 1300s when the Samurai used JJJ techniques to counter attacks from their enemies on the battlefield.

BJJ contests usually start with both fighters in a standing position. Opponents try to take each other to the ground from the standing position. Submitting your opponent gives you an instant victory! In the absence of a submission, the contest is decided on points. The following represent the points awarded for various moves.

In addition, there are several organizations charged with organizing BJJ contests. These organizations each come with their own rules. They include:

Japanese Jiu-Jitsu (JJJ) does not have as many sporting tournaments as is the case with BJJ. One organization charged with organizing JJJ contests is the Ju-Jitsu International Federation (JJIF) which organizes events like:

It involves challengers performing various self-defense techniques and is judged by a referee based on factors like control, power, etc.

It is a contest where competitors use punches and strikes, after which they are only required to submit their opponent using strangulations and joint locks. A referee awards the points for the effective performance of different techniques.

Brazilian Jiu-Jitsu (BJJ) has a belt system comprising eight belts that include:

The Belt and stripe promotions in BJJ are usually awarded by granted by an instructor.

JJJ uses a belt system that comprises the belts below!

To progress from one level to another, a learner should display decent knowledge of the human anatomy and Japanese terminology and have mastered a specific number of fighting techniques.

What clothing do BJJ and JJJ use?

Japanese and Brazilian Jiu-Jitsu learners normally wear a “gi” or kimono. A gi refers to pants, a cotton jacket, and a cotton belt that clearly shows your current rank.

JJJ gis can be light or heavy depending on the school you are training JJJ at. BJJ learners are usually required to wear groin guards and mouthguards. Japanese Jiu-Jitsu also prioritizes wearing mouth and groin guards because JJJ involves striking and punching.

Every martial art has its pros and cons. Hence both Jiu-Jitsu and BJJ have their unique advantages and disadvantages. Following that, we’ll examine some of them so you’ll understand them better.

BJJ and JJJ share striking similarities in a handful of aspects but are extremely different. Use our post to determine which of the two martial art forms is a better alternative for you!