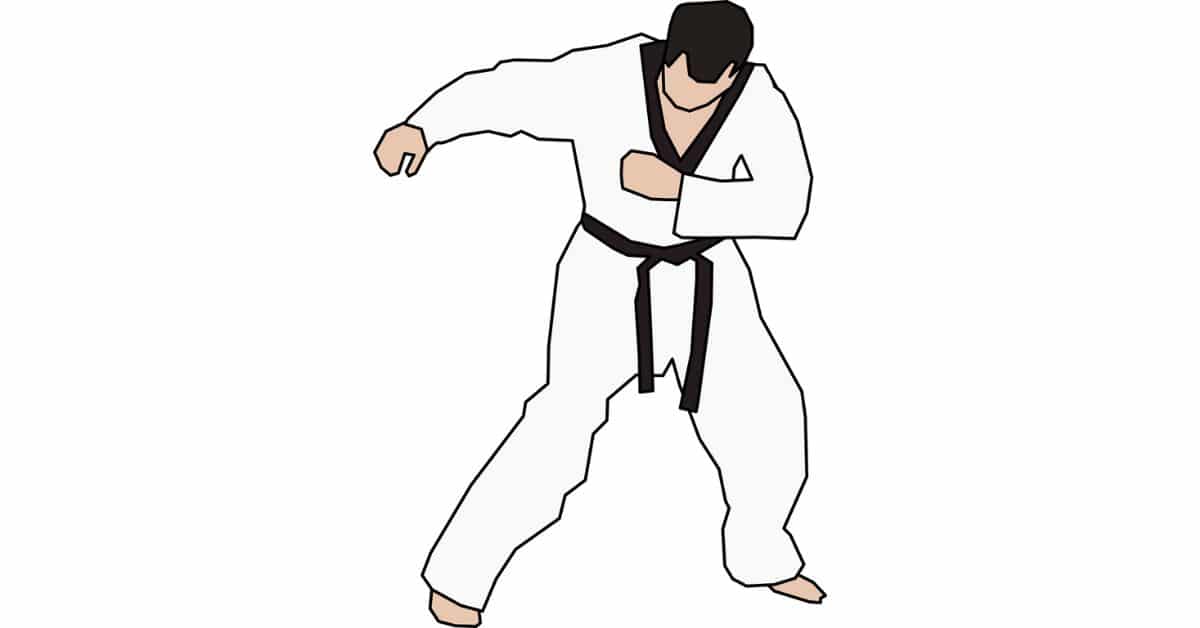 Brazilian Jiu-Jitsu, or BJJ, is one of the most influential martial arts one can learn. You’ll learn to fight appropriately while improving your physical and mental selves. However, the possibility of overtraining exists; therefore, we ought not to train too often. Well then, how often should you do BJJ?

Eventually, many BJJ trainees find themselves more exhausted than ever as they train daily. Why is that the case? Briefly, they train on consecutive days, which forces their body to continuously invest more effort into training- while it’s not fully recovered. Hence you can cause permanent damage to your muscles if you follow such a routine.

Suppose you’re a beginner and want to optimize your training routine. In that case, this article will demonstrate how to organize your training days so you can ensure recovery and avoidance of overtraining.

How often should I do BJJ?

There’s a single action you should avoid. However, doing so will ensure your body has enough time to recover by the time you jump onto training for the following time. This section will examine the training rate you should get in your routine.

You should train Brazilian Jiu-Jitsu up to 4-times a week on non-consecutive days. As a result, your body will have enough time to recover fully, which will maximize your results and progression. For instance, if you train on Monday, the following session can’t be on Tuesday, but on Wednesday.

If you currently practice daily, you’re causing damage to your body. Additionally, you’re not progressing as much as you could- which seems contrary to common sense (the more you practice, the more progression).

Nonetheless, it’s unwise to train on consecutive days since your muscles won’t recover. That way, you’ll cause over-training, which will cause more harm than you may think.

As you can see, these symptoms are incredibly harmful to one’s well-being. As a result, you must avoid overtraining at all costs. You’ll see these signs appearing more often and emphasized if you don’t.

Are three times per week of BJJ enough?

While you must avoid overtraining, you can’t allow yourself not to progress as much. Thus optimizing your training routine- will allow you to progress faster and receive more physical and mental benefits. Let’s examine whether 3-times a week of BJJ is enough.

Training in Brazilian Jiu-Jitsu 3-times a week is the most suitable number for maximizing your progression rate while simultaneously avoiding over-training. As a result, you’ll notice more results and learn to fight at a faster rate than ever before.

That said, on some weeks, you can allow yourself to train up to 4-times a week. Therefore, to maximize your workout routine, train every other day.

Let’s say you train on Sunday. Now, you can’t train on Monday, as you’ll cause overtraining and overrule the non-consecutive days guideline. However, you can practice on Tuesday, Thursday, and finally, Saturday, which is 4-times a week, while maximizing your results and avoiding overtraining.

Should I do BJJ every day?

Like every other sport, Jiu-Jitsu causes your body to tear down. As a result, it’ll need time to recover. Knowing that, we can interpret that our training routine may heavily influence the progression we see and whether we avoid a state of overtraining.

Training daily in Brazilian Jiu-Jitsu isn’t practical and can be harmful since it may cause overtraining. Hence your body won’t have sufficient time to recover. Therefore, you won’t progress as much as you could, and you’ll cause permanent damage to your body.

If there’s a single mistake many beginners make is training daily. Common sense tells us that the more we train, the more we’ll progress. But, the truth is instead the opposite.

Without enough recovery, your body won’t have enough resources to continue training. Thus you’ll cause over-fatigue ness to your muscles, which will lead to damage. Many people experience incredibly harmful consequences from such mistakes; hence, you should avoid them at all costs.

Finally, training on non-consecutive days is the wiser choice. If you decide to train daily, you’re in the wrong. For instance, if you practice on Sunday and Monday, you’ll eventually cause overtraining. To remind you, it has incredibly harmful consequences, such as depression and an overall decrease in well-being.

How much BJJ is too much?

The primary thing we’re trying to avoid is overtraining. However, as much as I believe in the correlation between effort invested and results, too much is harmful. So let’s discuss how much BJJ is more dangerous than beneficial.

Training Jiu-Jitsu for consecutive days is too much since you won’t let your body enough time to recover. As a result, your body will begin showing severe symptoms of exhaustion and tiredness, which will later become more harmful and even cause permanent damage.

You can train once a week and still notice many results. However, if you train twice a week on Sunday and Monday, you’re better off practicing on Sunday. Then, again, you won’t let your muscles recover, which is worse than not training at all.

How often should beginners train Jiu-Jitsu?

The training rate of beginners will differ from those more advanced in martial arts. As a result, if you begin your training, it’ll be best to follow the following guidelines to optimize your progression rate and results.

For Jiu-Jitsu beginners, training 1-2 times per week will ensure you’ll be maximizing results. However, for those more advanced, practicing 1-4 times per week be lead to rapid progression and more results. The rule of thumb to follow is not to train on consecutive days.

I believe I mentioned not training on consecutive days for the fifth time. Although that may seem like too much, I would most likely say it a couple of times more in the following of this article since it’s imperative. In addition, knowing it will lead you to avoid overtraining, which should be your primary goal, especially for beginners.

The following video is rather long and therefore I encourage you to watch it when you want to see which techniques you’ll first learn. If you’re a beginner, this video holds great value.

How can I avoid overtraining in BJJ?

Overtraining is the primary cause for many people quitting before reaching a sufficient level. Many trainees that start their BJJ journey end up not progressing since their bodies are never fully recovered. So, how can you avoid such a state?

You can avoid overtraining in Brazilian Jiu-Jitsu by training on non-consecutive days, such as Sunday, Tuesday, and Thursday. Additionally, training 1-2 times per week is sufficient for seeing results in the long term.

Overtraining is incredibly harmful and dangerous. Thus you should avoid it at all costs. It’ll be best to leave the enthusiasm aside while you begin training, so you don’t overtrain yourself. For instance, I recommend starting with twice a week and later increasing it when you’re more advanced.

I’m a big fan of Jiu-Jitsu since it benefits the trainee in numerous ways, such as improving confidence and self-esteem. Additionally, one can improve one’s physical condition by dedicating oneself to training. So, how do you optimize your training routine?

Basically, training on non-consecutive days is critical for the avoidance of overtraining. Nonetheless, if you train on consecutive days, you may cause permanent damage to your body, which you should avoid at all costs.