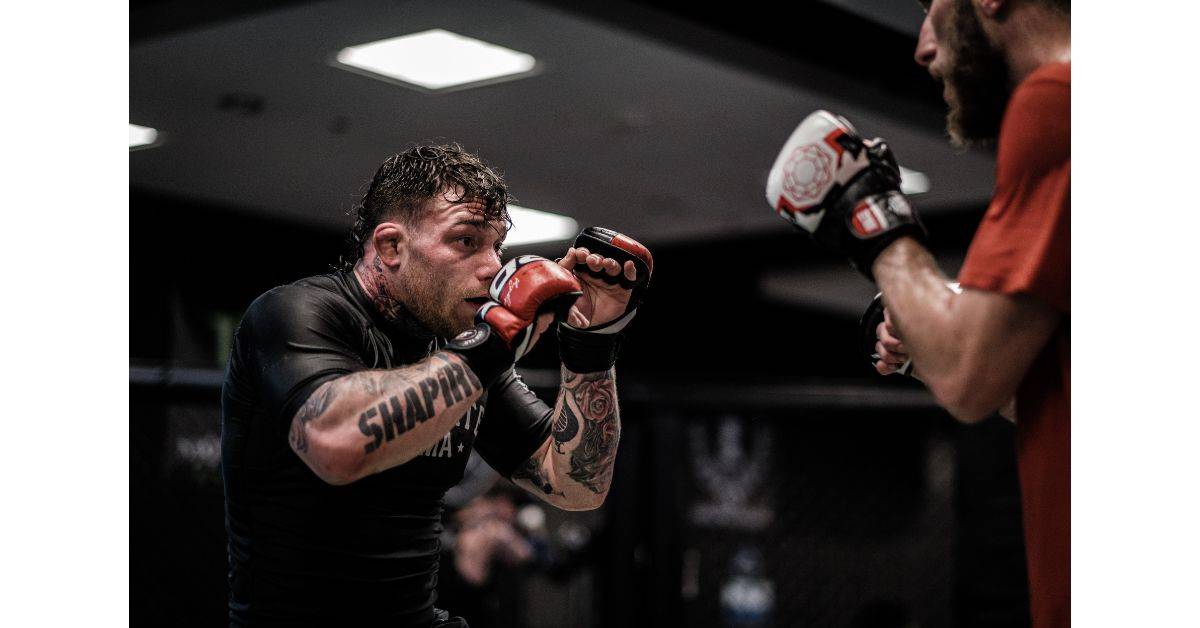 Boxing sparring can range from a mild session when combatants wear helmets and gloves with additional protection. They intentionally deliver weak blows to a full-speed brawl identical to a competitive fight. In full-contact sparring, boxers run the same risks: getting knocked out, breaking their nose or jaw, having a black eye, suffering general bad bruising, etc.

Sparring in boxing hurts during a fight. Since it’s a voluntary act, you can instruct your partner to be less aggressive, and they can either comply or stop practicing with you. Hard sparring benefits your training. But according to new research, sparring in boxing can temporarily impair brain-to-muscle communication and memory.

The risks to the competitors are generally fewer because even “hard” training typically involves helmets and larger, more padded gloves than in a “real” bout. Even yet, the fight is still violent, and several boxers knock out their opponents cold or otherwise injured while sparring.

Before we dive into the article, if you want to amp your boxing game by pairing yourself with the best boxing shoes, follow the link to find out which ones are the most suitable for you.

How hard do you hit in boxing?

A professional boxer’s fist is undoubtedly something to fear due to its amazing speed and capacity to harm the human body seriously. Some of the greatest heavyweights in the sport have made history with the force of their punches and shattered records with the numbers of their pounds per square inch (psi) measured. But how hard do you hit in boxing?

Some of the sport’s hardest heavyweight hitters have been able to punch at even greater strengths, highlighting the potentially destructive nature of the sport. There is no denying the power of a boxer’s blows. It’s no surprise that fighters can sustain lifelong injuries due to the sport, given how much power they employ during fights.

How much sparring is safe?

Light sparring has little or no impact on the face, and most blows land on the body. You can certainly spar in this more informal way a couple of times a week. The fact is that sparring is a great approach to improving your martial arts. The best way to prepare for a combat situation in boxing is to be in that circumstance.

If you want to know how regularly do pro boxers train per week, follow the link to learn all about the training schedule of the professionals.

Is sparring once a week enough?

Once a week of sparring is sufficient to teach you how to operate in the presence of an untrained opponent. Most individuals do not understand what it’s like to hit or be hit by another person. The benefit of doing it in sparring is undeniable. During your first sparring, you realize you have yet to learn how to handle yourself in battle. Your first fight becomes a brutal reality check.

Even if you are a committed contender, trainers and fellow boxers advise that you only engage in intense sparring once a week at most. Stop vigorous sparring from your training until a few weeks from your fight, depending on your health. There is no one right approach to spar. Maximizing learning and minimizing injury during sparring is the primary goal.

You should keep the number of blows you throw to the head to a minimum during an ideal sparring session. Under any circumstances, you should never sustain a concussion when sparring.

As beginners, you may feel more protected if you wear headwear. You’ll also feel more assured entering a sparring session as a result. If you wear headgear, go with an open-faced guard rather than a closed-faced one.

Does sparring cause brain damage?

When boxers spar, they increase their chances of suffering a brain injury. If a fighter spars, they are more likely to take hundreds of blows to the head, greatly increasing the likelihood of permanent brain damage. Researchers have shown that professional boxers take anything from 40 to 70 thousand punches to the head throughout their careers.

Sparring can cause brain damage; after a nine-minute sparring session, researchers from the University of Stirling assessed the boxers’ motor control and cognitive function. Boxers were tested before, during, and after the bouts an hour and 24 hours later. Sparring damaged fighters’ memory by 52% and brain-to-muscle communication by 6%.

However, brain function returned to normal within 24 hours. Although temporary, they identified brain abnormalities detected after sparring are similar to those reported following brain injury.

Before we continue, if you want to know whether boxing is a safe sport, follow the link to read an article where I reveal the answer.

Real examples of sparring (Does it hurt?)

15.9% of 427 boxing contests in Australia over 16 years resulted in concussions. A concussion is a second most common and most serious injury (after lacerations). According to Research Gaps and Controversies in Chronic Traumatic Encephalopathy, 30% of head injury survivors develop CTE later in life.

Other prominent examples are MMA fighter Joo Carvalho (critical head injury), amateur kickboxer Dennis Munson Jr. (fatal head injury), and UFC fighter Krzysztof Soszynski (amnesia). So it stands to reason that actual combat can result in serious harm. This is why sparring is not the same as a real fight.

You should know the risks before you start sparring. The best place to train is in a gym where the coaches truly care about their athletes.

Keeping yourself safe is the number one guideline for sparring. Take a break or transfer partners if you find that tension is rising between you and your current partner.

If one of you falls, check to see if the other is okay, then touch your gloves and carry on. A partner’s need for space should be honored. These measures will make sparring safer and encourage you, as a beginner, to spar responsibly.

If you enjoyed reading this article, you’ll also enjoy reading about the best boxing headgear for sparring and training. Protecting yourself—is a must while boxing!