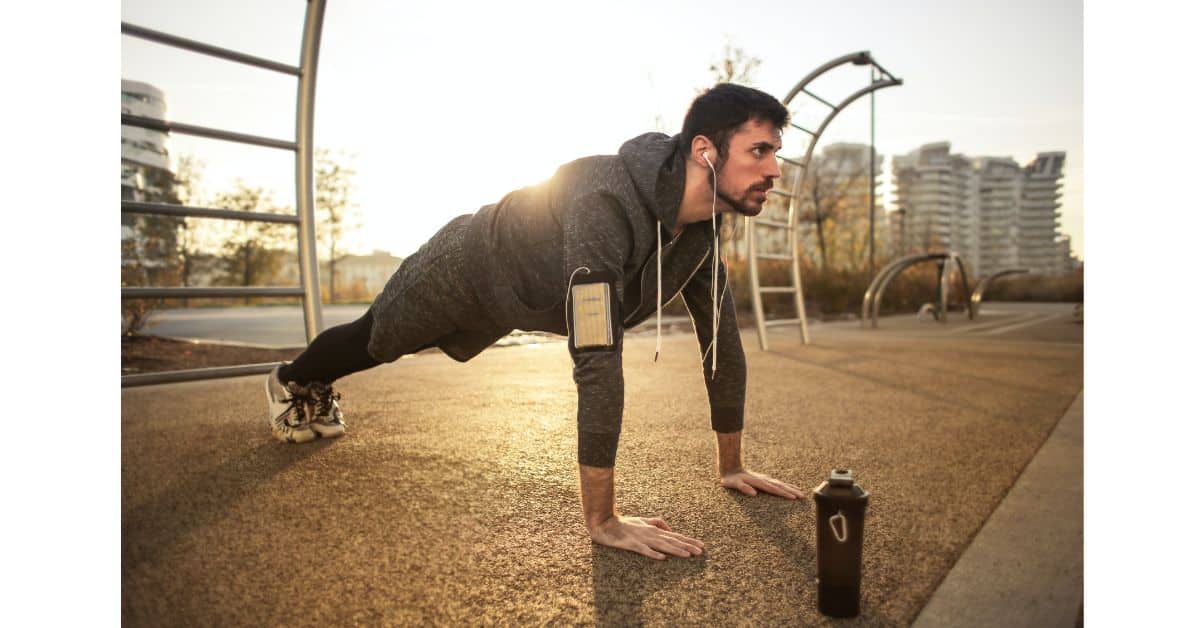 Karate is one of the most popular and influential martial arts globally. Throughout history, it was reconstructed to better fit the current era; today, many trainees learn it for numerous reasons, such as self-development and to compete. So, is karate a sport?

Karate is a sport because it’s a martial art that involves many competitions in various forms, such as regional and local ones. As a result, many karate trainees practice the art to better themselves, so they can compete at higher levels. However, the more traditional styles don’t involve the sport aspect.

Yet, back when the people of Okinawa, an island in Japan, constructed it, they didn’t intend for it to be a sport. Its initial purpose was to feel a certain void, teach others self-defense.

It was a time of war and the people of Okinawa needed to know self-defense. As a result, they designed a new martial art, meant to be simple and effective. Eventually, it came out to be raw, fierce, and suitable for self-defense.

Indeed, perfect for their intentions.

However, as time passed, it was recreated to fit today’s world better. So, many competitions started revolving around it, and as a result, it became more of a sport than a self-defense system.

Today, it’s an Olympic sport, a symbol of respect. However, it also became a symbol for criticism, as many people understand the initial intention of karate. As such, many competitions became a source of criticism for many traditional martial arts fans.

This article will demonstrate why karate is a sport and why it became a source for criticism.

Why Karate Is a Sport

In ancient times, martial arts were a source for entertainment. I mean, watching two people fight is amusing, let’s admit it. Still, die-hard fans of traditional karate will agree that the publicity it had gained didn’t benefit the style itself. Instead, it made it more of a sport than a fighting style.

Karate became a sport because it’s a suitable source for entertainment. As a result, it had become an Olympic sport, since more and more people became intrigued with this fighting style. However, traditional karate style don’t include the sport aspect as much as the fighting aspects.

However, some will provide highly negative criticism to this change. Although karate is more popular than ever before, many trainees have started to distance themselves from it. The primary reasons for such a distancing-is because it became commoditized.

Traditional karate fans will all agree that although it can be a fantastic sport, it’s not its purpose. It’s not what it meant to fill.

Of course, karate can be a suitable source for entertainment. Also, no one will disagree on the fact that it’s more popular than ever because of the Olympic Games and other competitions. But, we must ask ourselves, is the change we’re forcing it to go through really worth the rise in popularity?

When Was Karate Considered a Sport?

Martial arts have always been a source of entertainment. However, it’s not their true purpose. Instead, people have constructed fighting styles to teach others self-defense.

And still, as time passed, people began the different fighting styles and began linking them as sports. But again, that’s not their true purpose. So, when was karate considered a sport?

Karate was considered a sport when it first entered the Olympic, in 2020. However, there were traced of karate competitions and dojos even before 2020. Still, the official debut of the world familiarizing it as a sport was in 2020.

In the 17th century, when the people of Okinawa first constructed karate, its purpose was to teach them self-defense. Indeed, it did its job and people started to master this art.

However, as time went on, wars became less about hand-to-hand combat. Rather, it had become longer range rather than close encounters.

Consequently, fewer people want to learn self-defense and more people want to be entertained. That’s one of the primary reasons for the change karate went through. Today, it’s less about the fighting style and more about the tradition and the sport aspect.

Should I Learn Karate?

Back when martial arts were created and to these days, learning martial arts-is life-changing. The number of benefits and results you can gain from them-is inspiring. Nonetheless, let’s take a deeper look at karate and whether you should learn it:

Learning karate is wise because it provides many mental and physical benefits, such as increased confidence and self-esteem. Moreover, it teaches highly effective fighting techniques, such as punching and kicking in various forms.

The number of benefits karate grants its trainees is truly astounding. Truly, the positive influence it had on so many of its trainees is a matter to look up to. In fact, if you decide to dedicate yourself to the learning process-you can get similar results.

However, the primary reason learning karate is best for-is to learn self-defense. Its initial purpose was to teach the Okinawan people to fight. It was a time of war, and they needed to know how to use hand-to-hand combat to protect themselves and their loved ones.

You most likely can imagine how karate looked; it was raw, aggressive, and some will even call it brutal. As a result, it did its job. After all, if its purpose was to teach others how to fight, it has to teach people how to be fierce.

That way, karate managed to educate many people on how to fight. In consequence of its effectiveness and applicability to real life, it slowly started to spread all around the globe. Today, we know it as the traditional styles of karate, which unfortunately, fewer dojos teach.

Martial arts, and specifically karate, have positively impacted the lives of many. As a result, it became more popular the more time went on. Therefore, it went through some changes, which also brought plenty of criticism.

Today, if I were to start learning karate from scratch, I would rather study traditional styles, such as Uechi-Ryu and Goju-Ryu rather than modern ones. They’re simply better for all purposes—other than as a sport.

The benefits of karate are many, and thus, I encourage you to start learning it as soon as possible. I can confidently suggest that it’ll drastically change your life for the better.

If you enjoyed reading this article, I recommend you read about Karate’s belt order. If you have the slightest interest in learning it, you need to know how its ranking system works.