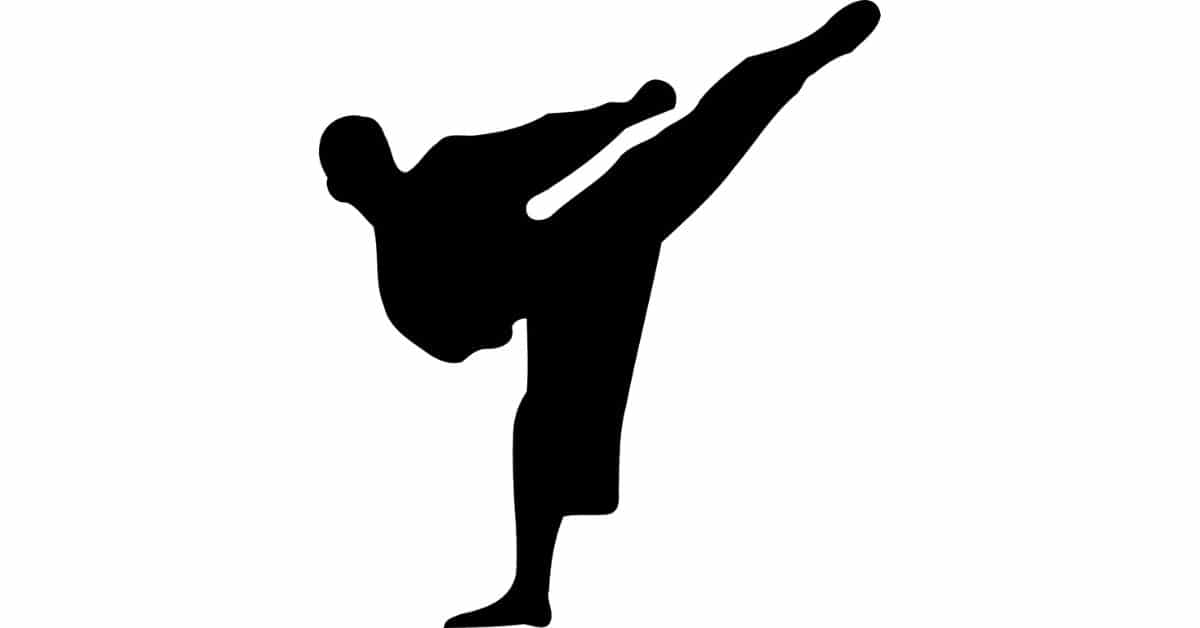 Khabib Nurmagomedov is an elite UFC fighter. As we know, martial arts teach people to use fighting techniques to beat an opponent. Because of that, Khabib has learned various martial art that taught him how to fight appropriately and fiercely. One of these martial arts is BJJ. So, which belt is Khabib in it?

Khabib is a white belt in Brazilian Jiu-Jitsu or BJJ since he was never promoted to a blue belt. However, in his professional fights, he uses ground grappling, which you learn in Jiu-Jitsu. Because of that, he’s familiar with BJJ and its techniques. Lastly, he’s a capable BJJ fighter, regardless of his rank.

Khabib embraces respect and honor. Because of that, although he’s considered a martial artist, he wore a white belt when attending BJJ classes. Such an action leads to him remaining humble although the status he holds.

This article will demonstrate some raw facts about Khabib’s martial arts career. If you’re interested in practicing Jiu-Jitsu at home, I encourage you to read an article I wrote on the best grappling dummies. Such a purchase is necessary if you desire to train at home and boost your progression. Let’s dive into the post.

Is Khabib a white belt in BJJ?

Being a white belt is mostly a sign that the trainee is a novice. Usually, white belts are least familiar with the techniques and other regards of the martial art. Nonetheless, let’s examine an exception of a white belt who’s an elite fighter.

Khabib Nurmagomedov is a white belt in Brazilian Jiu-Jitsu (BJJ), although he’s an elite UFC fighter. Well, how is that possible? Because the Jiu-Jitsu school didn’t promote him, he’s a white belt, and he still wears it in BJJ classes, a sign of respect and humbleness to the martial arts community.

Honestly, for someone like Khabib to wear a white belt when attending BJJ classes is a great sign of respect. Additionally, because he was never promoted, he understands the meaning of such an act. Therefore, he’s not shy about wearing a low-status rank, even if it may hurt his ego. Hence he’s humble and respectful to the martial arts community.

Khabib is definitely one of the most respectful fighters worldwide. He understands the meaning of Jiu-Jitsu and that he can’t simply promote himself because he thinks he deserves it. By that act alone, I completely respect him.

Is Khabib a black belt in Judo?

Judo is a fantastic martial art that utilizes throwing movements to beat the opponent. It’s suitable for self-defense and fighting because it teaches practical techniques, effective for disabling an opponent swiftly. Today, many people are familiar with Judo since it’s an Olympic sport. However, before being a sport, it’s a martial art.

Khabib is a black belt in Judo since he trained consistently. As a result, he uses the techniques he learned to finish fights swiftly. Moreover, many fighters don’t know how to defend against grappling techniques like those of Judo and BJJ. Because of that, a single land can decide whether he’ll win or lose.

Attaining the black belt- is demanding in any martial art. Because of that, the sheer force one requires to invest to progress through the belt- is enormous. Most people will not dedicate themselves to a cause like these individuals. As a result, watching their fights and seeing them in action- is fascinating.

Does Khabib do martial arts?

Martial arts are a fantastic way of learning to fight. In fact, it’s their deep purpose. Back when they didn’t exist, some people needed to learn to fight. Thus the people of Okinawa in Japan constructed a system that teaches individuals to use physical force. Today, it’s more known as Karate.

Khabib participates in various martial arts, making him a more dynamic fighter. Thus his opponents are less capable of defending against his attacks. Brazilian Jiu-Jitsu, Judo, MMA, and Sambo are some martial arts he practices.

Eventually, in the UFC, to completely dominate your opponents, you must be as dynamic as possible. If, for example, you’re only familiar with boxing, you’ll lose most of your fights, as you can’t defend against grappling or kicking.

On the other hand, if you know to use various fighting techniques, you’ll beat your opponents swiftly. For instance, because Khabib knows how to strike and grapple, he can combine the two to create a winning game plan. However, if he didn’t know how to punch, finishing a fight would have become more challenging.

Thus the combination of Khabib’s physical force with the mix of martial arts he learned makes him a skillful fighter.

Learning any martial art- is a wise choice since you’ll learn to fight appropriately. Additionally, you’ll gain countless mental and physical benefits, such as confidence, self-esteem, and endurance. As a result, you become more capable of disabling opponents swiftly and safely.

Khabib is a fantastic fighter that learned various martial arts, such as Judo and BJJ. However, he’s a white belt in BJJ, which is surprising. Most people would expect a fighter at his level to be a black belt. However, since he’s humble, he admitted he was never promoted in BJJ; thus, he’s a white belt.

Regardless of his Jiu-Jitsu rank, he holds a black belt in Judo, making him a capable fighter. Additionally, he was a Sambo champion for a couple of years. Combining everything he knows, he became one of the best fighters in UFC’s history.

I hope you better understand why Khabib is such a dominant and elite fighter. If you enjoyed reading this post, I wrote an article that correlates with his one about how long until you attain the black belt in BJJ. If you’re interested in how long it’ll take, I encourage you to follow the link.