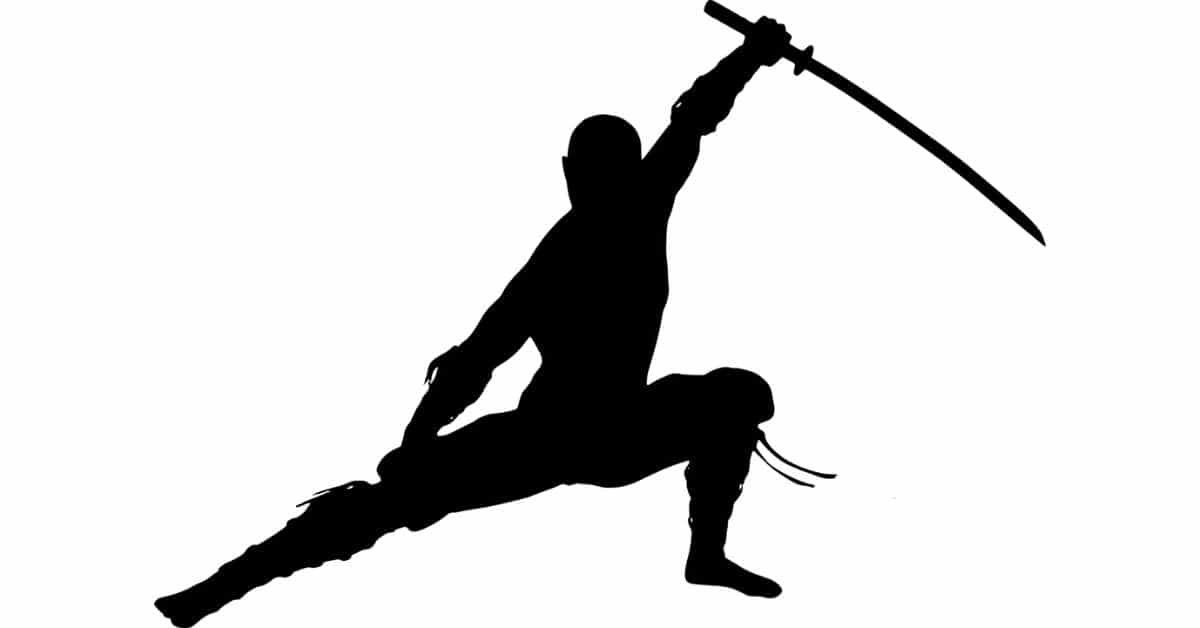 Martial arts offer many benefits; the knowledge learned can help you overcome dangerous situations unscathed. Brazilian Jiu-Jitsu or BJJ is one of the most popular martial arts that many consider incredibly effective. It is why many people increasingly take up BJJ classes to enable them to handle street fights and other unexpected situations better.

BJJ is effective because it teaches you practical methods you can use in disabling your aggressor fast. Moreover, all the movements and techniques that BJJ equips you with help you combat opponents who are considerably bigger than you.

The ground fighting techniques that learners get from BJJ allow them to develop clever ways of defeating their opponents by making them submit. BJJ emphasizes more skill instead of power, force or strength.

This is why even considerably weaker or smaller individuals, with a good knowledge of BJJ’s grappling methods, can easily defeat much stronger aggressors by using locks, submissions, and chokeholds to finish them off.

Brazilian Jiu-Jitsu will transform you into a master of these grappling techniques over time if you are a beginner. Therefore, it is a pretty effective type of martial arts that not only helps you learn self-defense but can also boost your physical and mental well-being.
Here are the best three reasons why BJJ is incredibly effective!

Many types of martial arts usually focus on equipping learners with techniques intended to help them fair much better during street fights and general fighting. However, Brazilian Jiu-Jitsu goes a step further and teaches you highly practical and effective movements you can apply during self-defense and street fights.

One of the standout lessons learners get from Brazilian Jiu-Jitsu is mastering ground grappling movements. Almost every fight usually ends up on the ground at some point. Therefore, knowing how to deal with your opponent when you are on the ground is an effective trick to subduing them.

People are generally more familiar with techniques of other forms of combat, such as Karate and Taekwondo. However, most people lack the details regarding the grappling techniques taught in Brazilian Jiu-Jitsu. Therefore, having such knowledge puts you at an advantage over most opponents, and you will have an easier time disabling them.

Your physical condition improves when you train for Brazilian Jiu-Jitsu (BJJ). BJJ focuses on different aspects of your physical fitness to allow you to master the techniques better. BJJ routines such as sparring and repetitive drilling sessions boost your strength significantly while also helping you attain greater flexibility in your muscles, joints, and limbs.

It essentially promotes a full-body workout that activates different muscles in your body so you can become a master of the routines you are taught in no time!

#2- You can use BJJ to disable an opponent in seconds

Brazilian Jiu-Jitsu (BJJ) Techniques Help You Disable Your Aggressors Fast, E.G., During Self-Defense Situations, Street Fights, Etc.
The ways that you can finish your opponent make BJJ highly effective. The grappling techniques you are taught in Brazilian Jiu-Jitsu beat all forms of throws, punches, and kicks you learn from other martial arts.

It does not matter how scary your opponent looks or how terrifying the street fight you have found yourself in looks. Try your best to get your opponent in a locked position. When you do this right, they will be unable to bear the pain and will tap out or, better yet, lose consciousness!

If you wish to wrap up that street fight or defend yourself better from an attack, apply all the grappling moves you were taught in your BJJ sessions. The movements taught in BJJ sessions emphasize the taking down of your opponent and locking them down, a great deal. Then, you put yourself in a position of being the dominator of your aggressor while on the ground.

In a self-defense situation or a street fight, you can easily gain the upper hand over your opposition and use various submissions and choke holds to defeat them.

BJJ is designed to take the shortest amount of time to subdue an opponent. This is because it involves a great deal of contact, and long exposure to contact can make you susceptible to strikes from your opponent.

#3- Anyone can use the techniques

However, thanks to BJJ, you stand a fair chance no matter how big or threatening your aggressor is. The movements and striking techniques taught in Brazilian Jiu-Jitsu can help you subdue your opponent effectively because they do not need to be applied with much force.

Another aspect that makes Bjj incredibly effective is that it involves a lot of unpredictable movements instead of the customary kicks and punches that your opponent can anticipate. If you rely on the usual punches and kicks, your chances of losing are high, especially if the opponent is way bigger.

However, with Bjj, even if your opponents are more powerful and considerably stronger, you can subdue them because they will not see these grappling maneuvers coming!

Should you learn BJJ?

You should learn BJJ since it provides its trainees with numerous mental and physical benefits while teaching practical and effective techniques. Mainly, you’ll learn to use ground grappling to maneuver your opponent while you’re both on the ground. Thus it’s effective for self-defense and street fights.

Brazilian Jiu-Jitsu (BJJ) is arguably the best martial art for anyone wishing to boost their chances of coming out victorious from a street fight or self-defense scenario. It is incredibly effective because of the unpredictability of its grappling techniques.

Many fighters incorporate Brazilian Jiu-Jitsu techniques into other forms of combat fighting to boost their arsenal! Furthermore, the rigorous sessions taught in Bjj give you a full-body workout that improves your physical condition and allows you to perform the techniques perfectly.

In addition, Bjj activates all your muscles and limbs, helping you gain greater flexibility and balance. These aspects are what contribute to the effectiveness of BJJ!