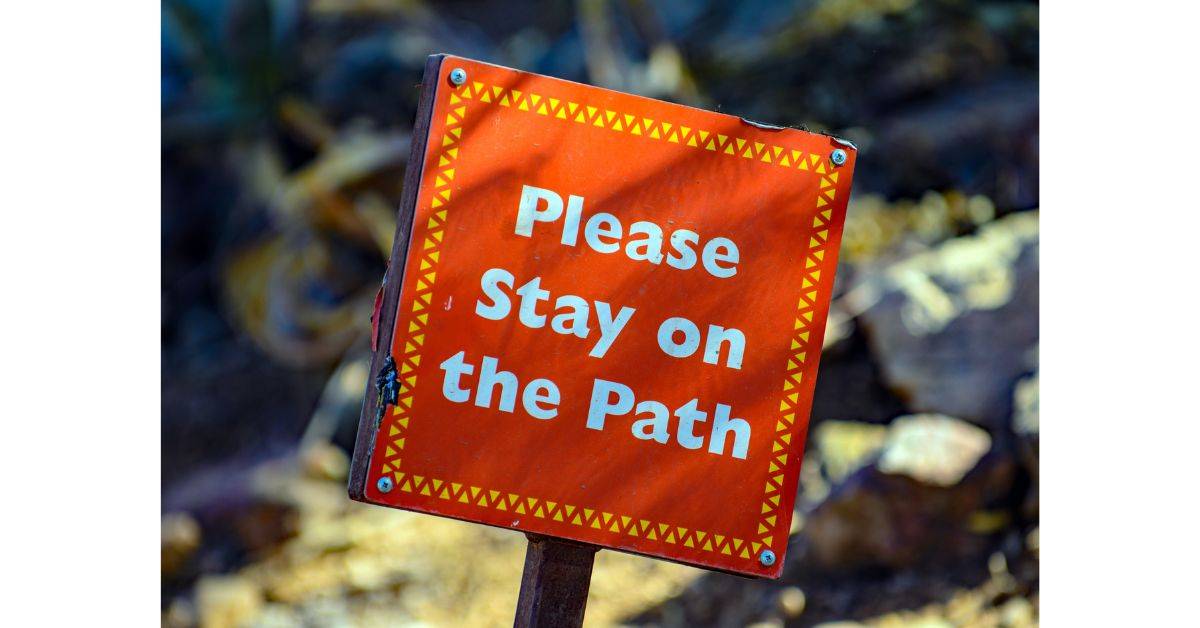 As a big boxing fan, you may frequently see boxers living the high life in the media, which might make you question if they pay disqualified boxers. Do they leave the battles with little more than a black eye, disqualification, and some exposure, or do they still pay them?

A boxer will still collect their agreed-upon purse even if they get disqualified from the fight. Factors like demand and advertising support may determine this. They divide the prize money by 55/45 percent in favor of the winner and the losers. Although a setback, boxers can survive financially after disqualification.

Boxers may suffer financial setbacks if they get disqualified from the competition, but they can find ways to meet ends.

They can anticipate making their “show money” and sponsorship money if they turn up for weigh-ins and pre-fight prohibited substance checks. And make weight with no banned substances, but they are unlikely to receive a victory or performance bonus.

If you want to amp up your boxing skills, be sure to follow the link to read about the best boxing clothing for your money.

How do you get disqualified in boxing?

In boxing, breaching the rules is referred to as a foul and has different repercussions. A foul can lead to a warning, losing points, or disqualification.

In case of a rule violation by either fighter, they will automatically get a disqualification.

According to England’s boxing rules, a boxer who disobeys the referee’s instructions, breaks boxing regulations, behaves in an unsportsmanlike manner, or commits fouls may be admonished, warned, or disqualified, at the referee’s discretion.

If a referee wants to caution a boxer, they must signal “stop” and point out the infraction. The fighter must then receive the signal, followed by the manager.

If a boxer gets a referee’s warning, the supervisor will enter the warning in the scoring system, resulting in a one-point deduction for each judge. Upon receiving the third warning, the referee disqualifies the boxer automatically.

If a boxer is struck in the head or gets other illegal blows that do not injure or cut him, the referee will warn him and subtract one (1) point from his score; or he may disqualify him if the actions are bad enough to justify it.

What happens if a boxer gets disqualified?

When a fight is interrupted before a knockout or judges’ decision because one or both competitors intentionally fouled an opponent repeatedly, flagrantly, or broke other rules, the situation becomes a disqualification (abbreviated DQ).

The boxer who is disqualified from the fight automatically loses to the opponent. The outcome is a no-contest, regardless of the round. If both get a disqualification, it becomes a double disqualification. Most disqualifications result from deliberate fouling, including headbutting, rabbit punches, and similar actions.

Before disqualifying a boxer, a referee typically verbally warns offenders or orders a point deduction first. However, the referee may eliminate contestants without warning for exceptionally heinous behavior like kicking a downed opponent, hair-pulling, biting, low strikes, or employing loaded gloves.

Second, although such behavior is not strictly within the fighter’s control, it is nevertheless possible for a fighter’s corner to violate other rules by hitting the opponent or entering the ring.

The referee may also rule that a boxer is not engaging in combat or is overly holding.

Does a disqualified boxer get paid?

The amount of money at stake for each fighter in a bout is discussed and agreed upon in advance. It depends on the matchup, the betting odds, the sponsors, and the boxer’s reputation and expertise. Do they still get paid if they get disqualified?

Boxers get paid whether they prevail in a fight or not, regardless of the outcome. It doesn’t matter if a fighter wins, loses, or gets disqualified from a contest. Regardless of the fight’s results or what happens in the game, both parties receive financial compensation. However, the disqualified player receives less.

Professional boxing contests are rarely decided by “winner takes all” due to the grueling nature of the training required. A boxer who gets a disqualification from a fight will often receive much less money than their opponent.

Does a disqualified fighter in the UFC get paid?

UFC fighters typically anticipate making their “show money” and some sponsorship money as they appear for weigh-ins, pre-fight-banned substance checks, and make weight without using any banned substances.

Typically, UFC fighters get paid to perform and win prizes. Even if their opponent cancels or gets disqualified, they will certainly still receive their show money if they show up to fight and make weight. But they won’t get their win bonus. In the event of a no contest or draw, neither fighter qualifies for a win bonus.

Fighters who are underweight will also not receive a performance bonus. Because the UFC fighters are independent contractors rather than workers, they must undergo comprehensive medical examinations, including chest x-rays, MRIs, and doctor visits.

Nevertheless, they get paid to fight regardless of the outcome.

Do fighters get paid for a no-decision?

A ‘no-decision’ judgment happens in a fight if one or both fighters get accidental injuries, commit an unintentional illegal action, or if the referee or an impartial third party interferes with the contest. ‘No decision’ can also happen because of a fighter’s dishonest behavior or drug use.

Fighters get paid for a no-decision if they participate in the competition. Boxers get paid according to the terms of their contracts, regardless of whether there is a no-decision. Although, depending on the circumstances of a no-decision call, sometimes it may result in a deduction from their earnings.

The winning bonus will not be awarded throughout the fight if they determine that there isn’t a winner.

There’s no update regarding the attempts by any boxing federation to retrieve the winning bonus awarded to the winner of the fight the referee ruled to be a no-decision.

In most cases, the referee determines the no-contest ruling after the contest has concluded, and every party has met all contractual obligations.

Do you want to know whether retired boxers get paid? Follow the link to an article of answering the question.

The winner, the disqualified, and the loser get paid at the end of the day. Depending on the circumstances leading to the result, they can each receive a varying percentage of the total prize money.

If, after a fight, there emerges evidence of cheating or drug use by either fighter, the officials will overturn the decision and declare the fight a “no contest.”  It is uncommon for a match to be ruled a “no contest” in the ring, although this has happened in many instances where they discovered positive drug tests after the fight.

All fighters generally strive to avoid this kind of outcome because they dislike having these battle outcomes on their records. These choices often lower a fighter’s popularity because they are also unpopular with the audience.

Remember that there are no assurances in life, but if you are ready to put everything on the line to pursue your goals, anything is within your reach. And even if anything goes wrong along the road, a resilient attitude can occasionally pay off in unexpected ways.

If you enjoyed reading this article, you’ll also enjoy reading about how much boxers get paid if they lose; follow the link to an article of mine.

link to How Much Do Boxers Get Paid if They Lose?

Boxers can get high payouts from their fights. What happens, however, if they lose? Let's see how much boxers make when they lose.

Continue Reading
link to Boxing – What Age Is Too Old to Start? And Why

Boxing is a sport you can start doing whenever you want. Here's why it has no age-restriction. What age is too old to start boxing?