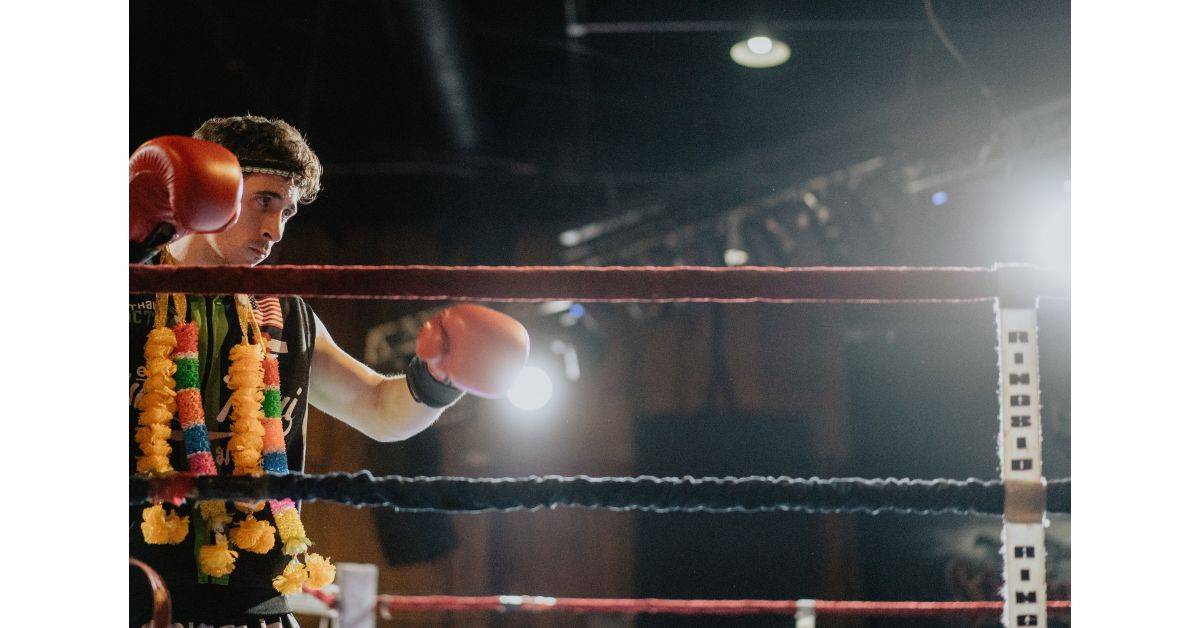 Today, athletes are failing drug tests all the time. It’s no surprise when we understand what they do; they help athletes perform better. For instance, one boxer who takes steroids can train for 16 hours per week. However, another fighter who doesn’t—may only be able to train for 8 hours. Double the amount.

Professional boxers get drug tested for non-approved substances, anabolic agents, and all other substances which may enhance your performance. By not passing the test or refusing to take it, you’ll immediately be disqualified until further notice. Thus, you won’t be able to fight in the near future.

It’s only common sense that elite boxers, who reach the top levels—may have experimented with such performance-enhancing drugs. Because some consequences will only oblige the boxers to get drug tested before their fights, they can take such illegal substances in their training period.

Not all illegal drugs will make you bigger. Some, for instance, will help you recover faster or even improve your aerobic shape. Such benefits—are extremely important when boxing. So, the temptation is too big for the top fighters to refuse.

This article will give examples of professional and amateur boxers who were caught taking illegal substances. Likewise, it’ll discuss the risks involved in taking them and what substances are legal or illegal.

Before we dive in, if you want to learn about the rules of boxing, you can follow the link to an article of mine breaking them all down.

What drugs are boxers tested for?

Today, the variety of illegal substances, which will enhance your performance—is broad. For that reason, the tests themselves have to cover all options as well. The more time progresses and more new drugs are released to the market, thus, the easier it gets to fake-pass these tests.

Boxers are tested for all substances which may enhance your performance, excluding legal supplements, such as creatine or multi-vitamins. The illegal drugs can be anabolic steroids, testosterone, amphetamine, various narcotics, cannabis, and other prohibited substances.

Eventually, the list goes on and on. While I’m not a medical professional, I’m familiar with the risks and side effects of constantly taking these performance enhancing drugs.

When you’re competing in such a competitive industry, where the reward for being the best—is extremely appealing, you want to do anything in your ability to be the best. As a result, the temptation of taking illegal substances—is extremely high.

All professional boxers live to attain the championship belt. If they have to eat some pill or inject something into their body, some will happily oblige. After all, when your career depends on it, you’d do anything to perform.

Another risk boxers may stumble upon—is the fear of missing out. If they think that most boxers take such substances, they’ll feel as if they have to, as well. If they won’t, they’ll be left behind when trying to keep their morality.

At the end of the story, FOMO drives many boxers to taking drugs they would otherwise never take, even if they wanted to reach the top.

If you want to know whether professional boxers take creatine, be sure to follow the link to learn more about the benefits and side effects of this widespread supplement.

Boxers who have failed drug testing

Throughout the years, there have been numerous professional and amateur boxers who have gotten a positive result. These individuals wanted to perform better than everyone else. Regardless, they used illegal means to achieve such a position, and they got caught.

These are all boxers who have had their drug test come out positive. Some of them, for example, used Anabolic steroids to ensure they have the upper hand against their opponents. When they were caught, most of them got banned for a couple of years.

If you want to take steroids, consider the harmful consequences you can get from taking them, here are just a few:

Effects of anabolic steroids in men can include:

As you can see, the harmful consequences can be, indeed, devastating. If you want to avoid them, don’t go down that steroids route. But, do know that – if you decide to turn pro as a boxer, fear of missing out is likely to kick in, and you’ll feel extremely tempted to try your luck with them.

Do boxers use drugs?

Recovery is one of the worst things for any athlete. All professional athletes would train more if they could. However, their bodies stop them when they over indulge in the sport they’re doing. If you’d run 10 miles (ca. 16 km) every single day, you’re extremely likely to injure yourself. This is where drugs enter the equation.

While we can never know which boxers used illegal substances before, we can only assume that the best professional boxers out there—have experimented with some kinds of performance enhancing drugs. The boxing industry is extremely competitive, and, as such, fighters feel obliged to take drugs to ensure they can train more.

The boxer who is doping simply trains more. As a result, he’ll learn and train more, making him more proficient in the art. Then, when it’s time to get into the boxing ring, he’ll have more chances of winning.

That’s only the training part, however. If your performance enhances in the fight itself, you amp up your winning chances by a long-shot. And, you’ll be surprised at the number of athletes who have managed to surpass drug tests and still compete, even when they were on steroids.

The temptation of taking steroids, when your job depends on it—is extremely high. Thus, you see countless fighters test positive for drug results, although they knew it’s illegal. Simply, when you want to win the championship belt as much as you want to breathe, you’ll do anything to achieve that.

As you can see on the above list, these are boxers who have been caught taking an illegal substance. Eventually, there’s no denying the fact that professional boxers will take steroids to ensure they win the next fight.

The list is extremely long. Likewise, I’m confident that more boxers will be caught in the future, even when we currently admire or follow them. Regardless if they get caught or not, we now know that the best boxers in the history of boxing—have been doping.

This steroid use is usually derived from FOMO, which drives us, humans, to always seek to achieve more than the people around us. When there are opportunities that other fighters take, you better go for it, too.

The use of steroid use—in competitive boxing—has long been a thing. There are countless stories of athletes who got caught red-handed. We all admire them, until they get caught.

Boxing is one of the most competitive sports in the world. As a result, boxers will do anything to surpass their competition, as they want to reach the top.

When all the fighters around you take steroids, you’ll also feel the need to take them, as you’ll feel the famous FOMO, which drives us to take actions that the people around us take.

To end this article, I want to emphasize the importance of natural sports. Although, today, many famous athletes are doping, there are those who don’t. Those that seek out to achieve the best of their bodies, without any illegal substance, that makes sports feel and look fake.

If you enjoyed reading this article, you’ll also enjoy reading about tips to help you become a professional boxer. Do give it a read if you want to progress faster, without using steroids, of course!

link to Can Pro Boxers Wear Contacts? Here's The Answer

If you wear contacts and want to box, here's whether you can wear them inside the ring. Can boxers wear contacts? Let's see!

if you want to turn pro in boxing, here are 11 tips that'll help you guide your way through the professional boxing world.