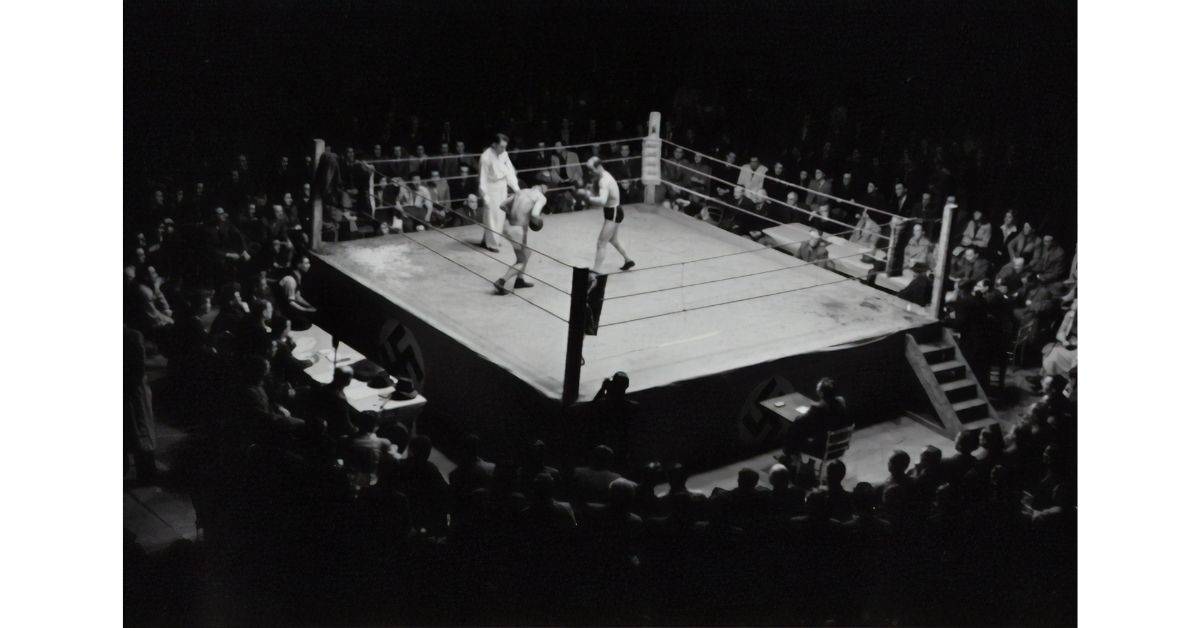 Most boxers live lavish lifestyles, which makes one wonder how much money the boxer who loses the fight is paid. Do they leave the bouts with little more than a black eye and some publicity, or do they get to divide the prize money with the victor?

Professional boxers get paid if they lose or win a fight. The boxer who loses the fight will still receive the purse they negotiated before the battle, but it may be much less than the winner. The prize money may occasionally be shared 55/45% between the winner and the loser.

This aspect, however, depends on factors such as sponsors and the popularity of a boxer

Boxing training is economically and physically taxing to boxers; therefore, it is rare that the winner takes all the compensation after a fight. The boxer who loses is paid less than the winner is as compensation for participating in the fight.

Before we dive in, if you want to know how much do professional boxers make, follow the link to read an article of mine breaking down the answer.

How much money does a boxer get paid after a fight?

Various factors affect a fighter’s earnings, and there have been many occasions where losers have earned far more than victors have. Not every loser experiences financial loss; some may even receive richer rewards than the contest’s victor.

However, such revenues are diminished since they do not account for the boxer’s expenditures, such as travel, healthcare, management, and training.

Do boxers get paid if they lose?

Boxing is a martial art that involves hand-to-hand combat between two fighters. So what happens to the boxers who are knocked out and don’t win the fight?

Pro boxers get paid whether they win or lose the match. The losing fighter will receive compensation regardless of the outcome of the fight. They receive their purse just as negotiated before the match, while the winning boxer receives an additional bonus for their victory.

Payment in boxing consists of boxer purses that refer to the amount each boxer receives for the bout. The boxing officials negotiate the boxer’s purses before every fight. The boxers receive different amounts depending on the sponsors, performance in previous matches, popularity, and match-up.

Apart from the mandatory purses, boxing officials set aside a winning bonus for the boxer who emerges victorious after the fight. For this reason, the winner’s payment is much higher than the loser’s amount and, most times, doubles that amount.

There wouldn’t be nearly as many fights if the winner kept the entire purse from the contest. Nobody desires to hurl punches in the ring and receive unwarranted blows.

Do boxers get paid to lose?

Most famous boxers appear in the limelight with amazing records, and even though they are talented, these records are not coincidental.

Some boxers virtually exist for the sole purpose of enhancing the records of the next competitors. They don’t often win, but they are essential to boxing. They serve young prospects who need impressive win-loss records. Young boxers with remarkable records do not just appear from nowhere; they must fight someone.

The boxers who play this role are known as journeymen. The journeyman is not present to win the fight. They understand that if they beat a fighter, the promoters might not book them.

On the other hand, if they lose four fights in a row, the boxing board of control might summon them for questioning and take away their boxing license. Journeymen should learn how to lose to have a good career in the ring.

If you want to boost your boxing skills by pairing yourself with high-quality shoes, follow the link to learn which are the best ones for your money.

How do boxing payouts work?

With the significant amount of money that boxers receive after fights, one cannot help but wonder how promoters and governing bodies decide fees and how boxers receive their payouts.

Boxers get their payouts from competing in boxing bouts. After the battle, boxers must pay various costs, including management fees (range from 10% to 35%), training fees (10%), and, of course, Uncle Sam the Tax Man takes his part. Professional boxers sometimes only receive less than half of their initial purse in the end.

The promoter of the fight or event will participate in a purse bid as the first stage in setting up a professional boxing contest. If the sides representing each boxer cannot agree before the deadline, all interested registered promoters may bid on the purse’s size (the total cash given to the fighters for the bout).

The highest bid is accepted, but the chosen party must pay a portion of the price in advance by a deadline. According to a predetermined formula established by the sanctioning bodies, the combatants divide the money in a purse bid. One of the promoters of the two combatants frequently wins purse bidding.

Who is the richest active boxer?

The popularity of boxing has increased recently, and the fighters’ net worth is beginning to reflect this.

Floyd Mayweather is the highest-earning boxer in the world and the wealthiest boxer of all time. Floyd has a net worth of $450 million. He receives a salary of $300 million per fight. Likewise, he is the fifth highest-paid athlete, and his career earnings total $1.1 billion. He has produced almost 24 million PPV purchases.

He competed as a professional boxer between 1996 and 2017, ending his career with a perfect record and 15 major world titles ranging from super featherweight to light middleweight. This comprises the lineal championship in four weight divisions and the Ring magazine title in five weight categories (twice at welterweight).

One of the most successful pay-per-view draws in history, regardless of the sport, is Mayweather. In 2012 and 2013, he was ranked first in the Sports Illustrated and Forbes lists of the 50 highest-paid athletes. In 2014 and 2015, he again topped the Forbes list.

If you want to become a professional boxer, I wrote an article on the tips and tricks you need to know prior to becoming a professional. So, follow the link to learn more.

Do beginner boxers get paid?

Boxers do not receive a set salary; thus, we should understand more about how much they receive after every battle, as this is their compensation.

There is no set wage for a fight, just like there is no set amount for annual compensation. A beginning professional boxer may make up to $4,000 each bout, and a medium-level fighter can make up to $10,000. Beginner boxers can annually earn $19,000 to $35,500.

Since not all amateur boxers are paid, it is crucial to understand the distinction between amateur and novice boxers. Many participate in the battle for free to improve their fighting abilities, experiences, and records.

A professional boxer, not an amateur, is referred to as a beginning boxer. A rookie pro may earn between $22,000 and $37,000 annually. A starter can earn roughly $50,000 annually after reaching the median level.

Negotiation, fighting records, promotions, and potential expenses can affect a beginner boxer’s income. Boxers will also need to spend money on various expenses to advance their reputations and talents. If they do not have a sound financial strategy, these costs might have a detrimental impact on them.

It is crucial to keep in mind that many professional boxers do not compete for financial gain alone. Many boxers compete because they genuinely enjoy the sport; it is not always about the money.

The amount of money a boxer will get after a fight depends on factors such as sponsors, popularity, and previous matches. Each fighter receives compensation after the fight, regardless of the outcome. Some boxers choose to become journeymen and receive payments to lose fights.

A boxer needs to take time and understand the financial aspect of their boxing career to scale to greater heights in the martial art.

If you enjoyed reading this article, you’ll also enjoy reading about the rules of boxing. Knowing them is vital before you actually begin your training.

link to Boxing – What Age Is Too Old to Start? And Why

Boxing is a sport you can start doing whenever you want. Here's why it has no age-restriction. What age is too old to start boxing?

Continue Reading
link to 7 Boxers With Criminal Records – Are They Good?