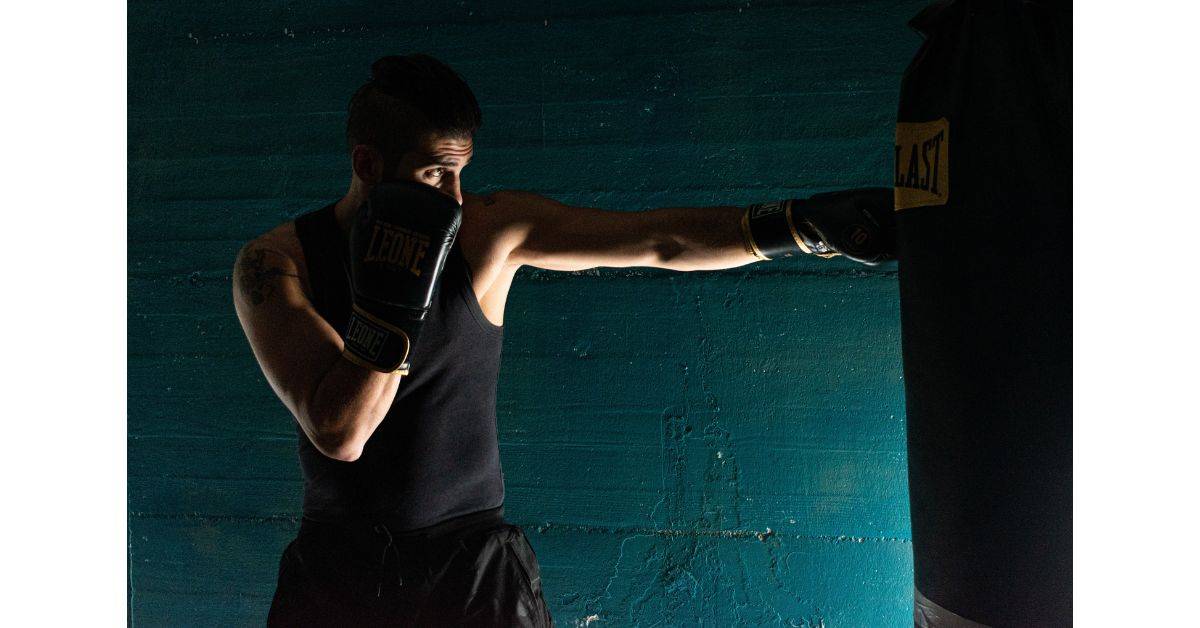 Boxing is one of the most ancient martial arts globally. It can be traced back to 3000 BC in Egypt. Of course, throughout the years, it has changed and became the most popular martial art worldwide.

Boxing started off as a brawl fight where the only rule is that you can surrender by lifting your hand. That was the only sign you surrendered. Today, the case is extremely different. There are countless rules and guidelines surrounding this wonderful sport.

This article will discuss and examine the different groups of rules and what makes each unique. Moreover, we’ll discuss why every rule is important. After all, there’s a reason for their existence.

In the military, there’s an old saying that rules are written in blood. To put it simply, guidelines are formed only after something bad happens. Essentially, they prevent the same scenario from happening again.

Hence, I encourage you to appreciate the rules and guidelines for their existence. They’re here for a reason, and we ought to embrace them.

I’ve been unable to find a resource for all the rules and guidelines in simple terms and in groups. Therefore, I wanted to create such a resource, so all boxing trainees can enjoy a simple guide on keeping themselves and other practitioners safe.

Before diving in, if you want to learn more on why boxing was created in the first place, ensure you follow the link to an article of mine revealing the answer.

All the rules of boxing

Before we divide the rules into their groups, I wanted to list all the rules you need to know prior to competing or starting to spar in boxing. These will help you keep yourself and others safe; The following list is the rules of boxing:

Now that we know the 22 rules of boxing, let’s divide them into groups. By doing so, you’ll be able to better remember them all and thus ensure you know how to act when something does happen.

As I’ve told you earlier, these rules exist for a reason. Thus, it’ll be best if you appreciate and embrace them rather than doing the opposite.

The first group of rules we’ll discuss relate to the fighting techniques you’ll learn. These are more likely to involve the illegality of performing some type of movement.

Here are the guidelines in the fighting techniques category:

Before moving on, let’s discuss some of these techniques.

If you’ve trained in any other martial art, you know that there’s more to fighting than punching. Although boxing is the art of punching, there’s more you can learn if you select another fighting style.

For instance, Brazilian Jiu-Jitsu involves ground grappling, which are a series of chokes, holds, and submissions that can finish a fight in seconds. In fact, you don’t have to throw a fierce right hook to finish a fight.

But, using these techniques is illegal in boxing. If you execute any choke or type of grappling move, you’ll most likely end up beating the opponent—but you’ll get disqualified. Such an act is extremely unethical in the art of punching. Ensure you don’t execute any technique other than punching in any boxing scene.

Before moving on, I encourage you to learn more about 7 easy-to-fix mistakes in boxing training. Fixing these will boost your progression and allow you to learn everything way faster.

The second set of guidelines is one that relate to punches. As you may already know, boxing is the art of punching. That’s the sole fighting technique it teaches.

As a result, various rules have come up throughout the years. Most of them are here to help the fighters avoid injuries. Essentially, they keep themselves and their opponent safe from permanent damage.

Overruling one of these will not only cause disqualifications, but they also may cause permanent damage to your opponent. As such, read this group through before moving on:

Before moving on, I encourage you to follow the link to learn about BJJ vs. boxing. If you don’t know which one to select, it’ll be best if you read this walkthrough, as it’ll help you make a decisive decision.

The third set of banned moves is illegal hits.

These are the most dangerous, and thus, you should try to completely understand what’s the reasoning behind each regulation. That said, if you perform any of these, you’re likely to get disqualified immediately. As such, pay extra attention.

As you can see, these are potent tools.

By all means, in a self-defense scenario, where you need to win or else it’ll drag more consequences, use everything you can. That said, in a respectable combat sports environment, using any of these tools—is unethical and will drag consequences.

Likewise, these regulations exist for a reason. Can you imagine a fight worth watching if one fighter is hit with a fierce low blow? That will end the fight in the first round, as the boxer won’t be able to continue fighting.

Before you compete, memorize these laws. They’ll keep you in the game and your opponent safe from permanent damage. Although ego or a prize may be on the line, still, keeping everyone safe and respecting your opponents—is top priority.

Essentially, when your opponent or yourself are knocked out, you have different rules applying to you. In a self-defense scenario, if you knock out the attack, it’ll be best to finish the fight by calling authorities and ensuring the attacker is unable to move (not by punching him more, but by holding).

Here are the rules relating to knockouts:

The main point is that you have 10 seconds if your opponent did everything legal. The opposite applies, as well; if you knocked out your opponent, one has 10 seconds to get up before the victory is yours.

That goes without saying – but, if you knock out your opponent, you’re not allowed to hit him – regardless of ego or the competition. Your instincts may drive you to keep the fight going. Nonetheless, you need to do anything in your power to stop yourself from doing so.

Lastly, if a fighter gets hit with a low blow, he has 5 minutes to recover. Often, that’s a sufficient amount of time until the boxer is able to function at 100% again. In some instances, however, the boxer is unable to recover even after 300 seconds of rest. As a result, he’s disqualified and the fight is over.

This is going to be a short section, since there isn’t much to discuss. And still, the referee plays a major role in boxing fights.

One is capable of stopping a fight, even when the action is in its fullest. Moreover, he can disqualify a boxer if one thinks he had performed an illegal move, such as the ones we’ve discussed in this article.

As you can see, there isn’t much to discuss. Nonetheless, the referee has all the power to stop the fight and declare the winner. Although 3 judges score each boxer, the one on the field sees every move, and therefore, is capable of ensuring everyone step off the ring unharmed.

The last set of regulations we’ll discuss is rounds.

Rounds are crucial because, without them, the boxing fight will be a mess. Their existence calls order from the boxer’s side. Back when boxing was in its diapers, there were no rounds. Fighters would step into the ring and fight until someone surrenders.

However, that’s nothing but a mess.

We want order. Hence, order calls for a better watching experience from all the viewers. If the fight were to continue until one surrenders, we wouldn’t see extraordinary fights, as there would be no rest.

This is the order I was talking about. That 1-minute rest—is everything from the boxers’ side. They need that rest to ensure they’re capable of stepping in the ring recovered and ready to put on a show.

Boxing is the most popular combat sport and martial art in the entire world. As a result, regulations must be made to ensure the boxers leave the ring without permanent damage.

Of course, because it involves punching the opponent as fiercely as possible, some fights will call permanent damage to the fighters. That happens in all martial arts, even in the most respected ones, such as karate.

Knowing the rules will ensure you don’t cause permanent damage to your opponents. The opposite is true for yourself, and I’m sure you don’t want to finish a fight and have it be your last. As such, I encourage you to keep notes of this article and start to understand the rules deeply.

If you enjoyed reading this article, I encourage you to follow the link to read whether boxing is suitable for self-defense. Reading it will definitely motivate you!