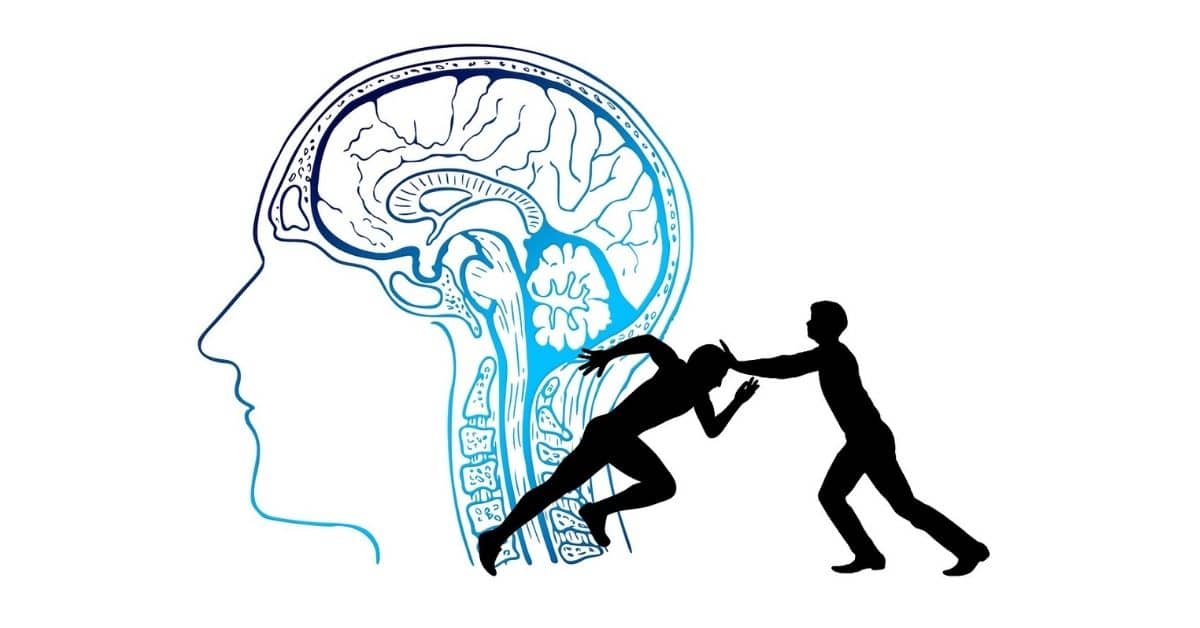 Krav Maga is one of the most effective martial arts one can learn. Consequently, in the past couple of years, it became immensely prevalent.

When looking at Krav Maga, it’s a highly effective, deadly, and practical system. It’s continuously changing and adapting to the current days. Because of that, its value in the market is rising non-stop.

The following list is five situations Krav Maga is effective in countering.

Being familiar with the scenarios the martial art you’re learning is sufficient is crucial. That way, you’ll comprehend the various situations it’s capable of handling and the ones it doesn’t cover. As a result, you’ll become a better, more powerful fighter.

Lastly, buying high-quality equipment can help boost your progress. When I first began, I didn’t have any quality equipment. Thus practicing at home was difficult. Because of that, I encourage you to buy this punching bag by Everlast (Amazon), as it’s one of the best available on the market.

Street fights are situations that happen on the street. Most times, they escalate because of drunk individuals. In other cases, you may stumble upon a raging person; wanting to fight.

The worst reaction you can have is to be apologetic and scared. These individuals thrive on that. Consequently, if you show them you aren’t afraid and know how to fight, they’ll back off.

Yet, if a fight does break, you’ll know how to react. Krav Maga training teaches us how to respond to an escalated street fight. In one of the drills, you’ll have your eyes close and wait for your teammate to surprise you. Once he does, you must react as quickly as possible to eliminate the threat.

Since you know what’s it like to be surprised, you’ll react smoothly. As a result, if a fight does break off, you’ll be capable of disabling the attacker quickly. Thanks to Krav Maga, your reaction will shorten. Thus the chances of you getting hurt are lower.

I wrote an article on the five reasons Krav Maga is suitable for street fights. To vastly expand your knowledge in that topic, follow the link. Additionally, the following video is a fantastic one that shows us street fight examples and how Krav Maga helps us in them.

Knife attacks are dangerous. If you stumble upon one, you may want to prepare to get hurt. Most times, they’re passion attacks, which means the attacker will have an external factor influencing them while commencing the attack. Thus they’re riskier to disable.

Disabling a knife attack is no joke. In Krav Maga training, you’ll practice the distinct techniques people developed throughout the years to ensure they don’t get hurt.

However, I’ll repeat. Such crimes are full of passion. Consequently, if you get in the way, the odds of you getting hurt are high. Yet, if you trained to disable such an attack, your muscles will take over automatically. You’ll react using the muscle memory you developed in training.

Because of that, repetition is crucial for self-defense. You’ll go over the same drill dozens of times. As long as you develop this muscle memory I mentioned, you’ll be able to protect yourself and others whenever you need.

The following video is about how you can avoid injuries in a knife attack using Krav Maga.

In the United States, around 20% of terrorist attacks involve a firearm. Consequently, understand that you may stumble upon such a scenario. As a result, you must know how to react to it if you need it.

Countering a pistol attack using Krav Maga is demanding. You’ll need to have practiced it dozens of times for the muscle memory to awaken. Thus staying consistent in your training is crucial to coming out of a situation injury-free.

Frankly, I never stumbled upon such a situation, and I hope neither will you. For people that have encountered a pistol attack, they’ll tell you a single thing that you must remember. In such dangerous scenarios, you don’t think. It’s either you act or flee.

In Krav Maga training, you learn how to act all the time. Yes, you’ll put yourself at risk, but it’s worth it. You’ll be able to use the skills you learned and practiced for a prolonged period use for real. I’m not saying you charge bare-handed to a pistol attack. But you’ll be calm and be capable of operating the event that’s occurring.

If you do end up facing a pistol face-to-face, I’ll include a video that demonstrates how you can overcome such a treacherous cause. In addition, ensure you practice it in your training.

Many martial arts are known for making the trainee beat multiple people. Whenever you watch a movie, and an individual beats six attackers, yea, that’s what I mean.

Krav Maga is the best martial art for facing multiple attackers. Because of its dynamic nature, one can adapt to any situation, including numerous attackers. As a result, if you encounter a few hostiles instead of a single one, ensure you implement your training to solve the scenario.

From personal experience, the number of times I did a drill where two people were on me is countless. As a result, I’ve developed this fearless, powerful character in such situations. Consequently, I’m not scared to face numerous attackers; since I’ve practiced it already.

The following video demonstrates drills for practicing facing numerous attackers; instead of a single one. Ensure you’re ready for such a situation because it’s plausible.

Any situation that escalates quickly

Read an article of mine on whether Krav Maga is suitable for self-defense. In it, I dive into greater detail on this topic. I highly encourage you to read it; to further expand your knowledge on this topic.

As a general rule, Krav Maga is a self-defense system effective in countering- any situation that escalates quickly. Because its training is adapted to practice various drills that have an element of surprise in them, when a scenario occurs, you’ll react smoothly, thus eliminating the threat swiftly.

Because of that, you’ll develop a natural sense of identifying risky situations when they’re about to happen. That’ll prepare you for reacting quickly. Because of that, your reaction time will drop, consequently slimming your chances of getting hurt.

Overall, Krav Maga is highly effective for self-defense purposes. From my experience, I’ve managed to use it to disable attackers quickly. In training, you’ll learn about the element of surprise and how you can minimize it.

That way, you won’t hesitate in dangerous situations. Consequently, you’ll avoid getting injured and use martial art appropriately.