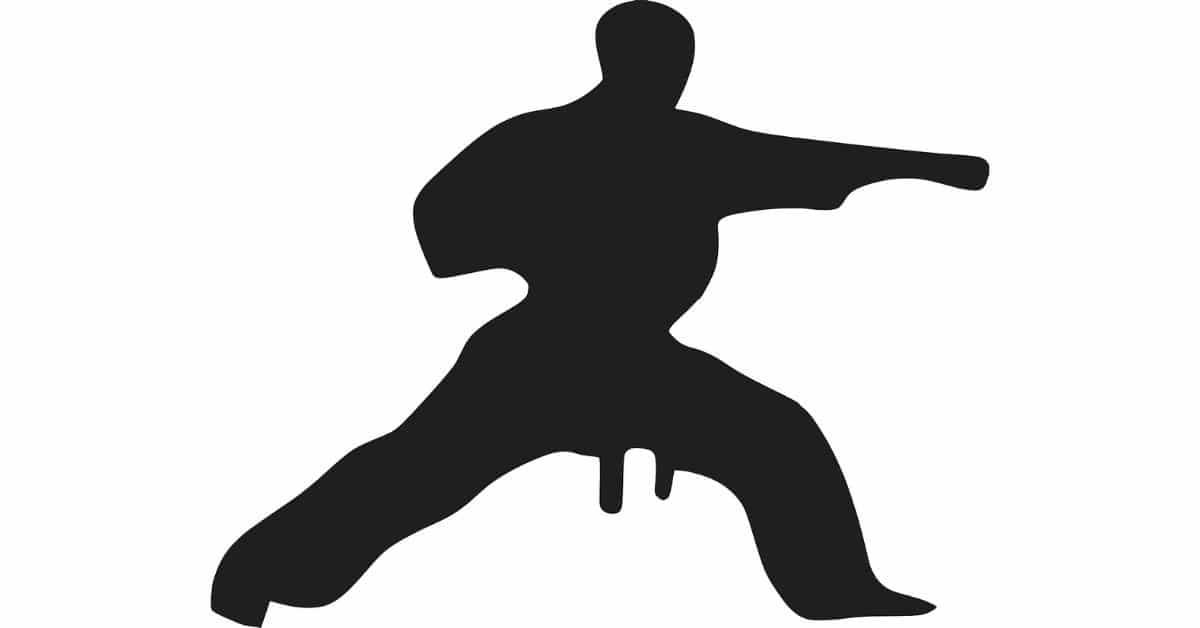 Ever since I began training in Krav Maga, my life has changed. I noticed many benefits that helped me achieve various feats in my life. Yet, some people wonder whether Krav Maga actually works.

Krav Maga is a practical martial art that works. Because Krav Maga training resembles real threatening situations, you’ll quickly respond if you encounter an actual self-defense scenario. For instance, if you train to react to a sudden knife attack, you’ll know how to counter one.

Krav Maga is highly relevant in today’s world. There were many instances where an attacker attacked another person for whatever reason. As a result, if one didn’t know how to react to the attack, he would’ve gotten injured.

However, if a person knows how to use his body to defend himself, he’ll be capable of using self-defense to avoid getting hurt.

Because of that, knowing how to use martial arts; is highly effective for such purposes. You’ll be able to use it to ensure you don’t get hurt. Furthermore, defending others will also come with such knowledge.

Knowing martial art can highly benefit you in many aspects. It’ll help you improve your physical shape, and you’ll better your mental state. Consequently, training one is wise.

Krav Maga is one of the most effective martial arts one can learn. Because its training is highly relevant to today’s world, if you do it, you’ll benefit. Furthermore, you’ll be able to use it for self-defense purposes and as a self-development means.

Ask any martial arts instructor, and he’ll tell you that Krav Maga is one of the deadliest fighting styles one can learn. Because of that, it’s highly effective for many purposes, such as countering a street fight.

That said, various martial arts beat Krav Maga in certain aspects. For instance, Boxing is simpler. As a result, you’ll get better at it faster than Krav Maga.

Additionally, because Krav Maga is dynamic, different instructors may teach distinct techniques. Now, many people take it as a disadvantage. However, I’m thinking of it as a huge pro. Because there’s a lot of knowledge ready to be taught, you can adapt yourself to what you want to learn.

I wrote an entire article on whether Krav Maga is effective. I highly encourage you to check it out if you want to read more on this matter.

Will Krav Maga help you in a real street fight?

Knowing how to act in a street fight is not easy. Because there are no rules, one can do anything to disable the opponent. As a result, you may encounter people who’re using rough moves. Hence knowing how to react to said situations is crucial.

Krav Maga will help you in a real street fight because its training prepares you for extreme self-defense situations, such as a sudden attack. As a result, your reaction time to said situations will shorten. For instance, a person who trains Krav Maga can counter a street fight.

Because of that, many people who’re looking to know self-defense to a better level will start doing Krav Maga. Furthermore, many people notice benefits that ultimately assist in various scenarios, such as street fights.

For example, training in martial arts allowed me to increase my self-confidence. As a result, I knew that I could counter threatening situations. Therefore, when I needed to act, I didn’t hesitate.

In addition, I was more aware of my surroundings. As a result, whenever a dangerous situation approached, I was prepared. Consequently, I shortened my reaction time and ensured my safety.

I wrote an entire article on the pros and cons of Krav Maga. I highly encourage you to read it before you begin training in it.

Is learning Krav Maga worth it?

Learning martial art brings many benefits. Yet, many people aren’t aware of them. Now, you know me. There isn’t a single part of my body that’ll tell you not to begin training a fighting style today.

As a general rule, learning Krav Maga is worth it. Because of the number of benefits it grants the trainee, it has a high value. As a result, people who do Krav Maga will highly benefit from it. For instance, experiencing increased self-confidence and self-esteem is typical.

Additionally, you’ll gain many positive attributes from training such a fighting style that there’s no possible way I’ll tell you not to start. Because of that, if you haven’t begun your training yet, do.

Furthermore, Krav Maga is the most effective martial art one can learn for self-defense purposes. As a result, if you decide to train it, you’ll gain the capability of defending yourself and others close to you. In today’s world, such an ability is highly desirable.

To start learning Krav Maga, buying high-quality equipment is crucial. If you’re unfamiliar with which products you should buy, start with a punching bag. I highly encourage you to buy this Protocol Punching Bag (Check latest prices – Amazon) as it’s one of the best out there.

Today, many people are learning martial arts. However, some of them hold no relevant value. Hence in doing it, you’re gaining no benefits.

Today, Krav Maga is relevant because it teaches you how to react to threatening situations. As a result, when you face said scenario, you’ll be able to respond more quickly than if you hadn’t learned it. Hence training Krav Maga is highly relevant for today’s world.

Various martial arts are outdated. Therefore by learning them, you’re not doing yourself any favor. Yet, some are relevant for today. Hence training them will highly benefit the trainee.

The military uses Krav Maga to teach its operators, mostly special forces, to defend themselves in a close-quarters situation. We understand that since they’re using it, we can too. Not only that, but they’re seeing success with teaching Krav Maga.

In real life, it’s all about reacting fast and smoothly. If you do, the chances of you defending yourself increase. That way, you’ll know that you’re capable of using it to your benefit.

Eventually, Krav Maga trains the individual to be able to be aggressive. That way, disabling an attacker becomes effortless. Additionally, because of its dynamic nature, one can adapt to any situation to ensure safety.

Many people who’re just starting with martial arts may be hesitant about choosing which one they want to learn. However, if you’re reading this article, you may lean towards Krav Maga. In that case, you know my opinion. There isn’t a single part of my body that’ll tell you not to start with Krav Maga.

Krav Maga is one of the deadliest, most effective fighting styles. Because of its dynamic nature and the aggressiveness included in the training, one benefits from it will be highly valuable for real life. For instance, by doing Krav Maga, one can disable an attacker quickly.

Furthermore, it teaches you how to fight. Thus you’ll react to threatening situations naturally. Because of that, you’ll know how to respond to various situations immediately. As a result, not only will your reaction time shorten, but you won’t be hesitant.

For that reason, you’ll notice that many martial arts trainees are fearless. Well, it’s not entirely true. Their training has prepared them for these particular situations. Therefore, when they need to react, it’s effortless. Thus they look fearless.

If you’re hesitant about starting to learn Krav Maga, I wrote an article about the five reasons you should start to learn it. I highly encourage you to read it since both posts are correlated.

Overall, learning a martial is highly beneficial. An increase in self-confidence and a better mental state are a few examples of the positive experiences you’ll have from doing such a fighting style.

Krav Maga works. It’s highly effective and therefore the people who decide to learn it will receive a lot of value. It teaches you to defend yourself in extreme situations, such as a sudden attack. Because of that, it’s relevant for today’s world.

Krav Maga is one of the deadliest martial arts one can learn. As a result, from doing it, one can learn how to use it to defend himself against powerful opponents. Thus learning holds value.