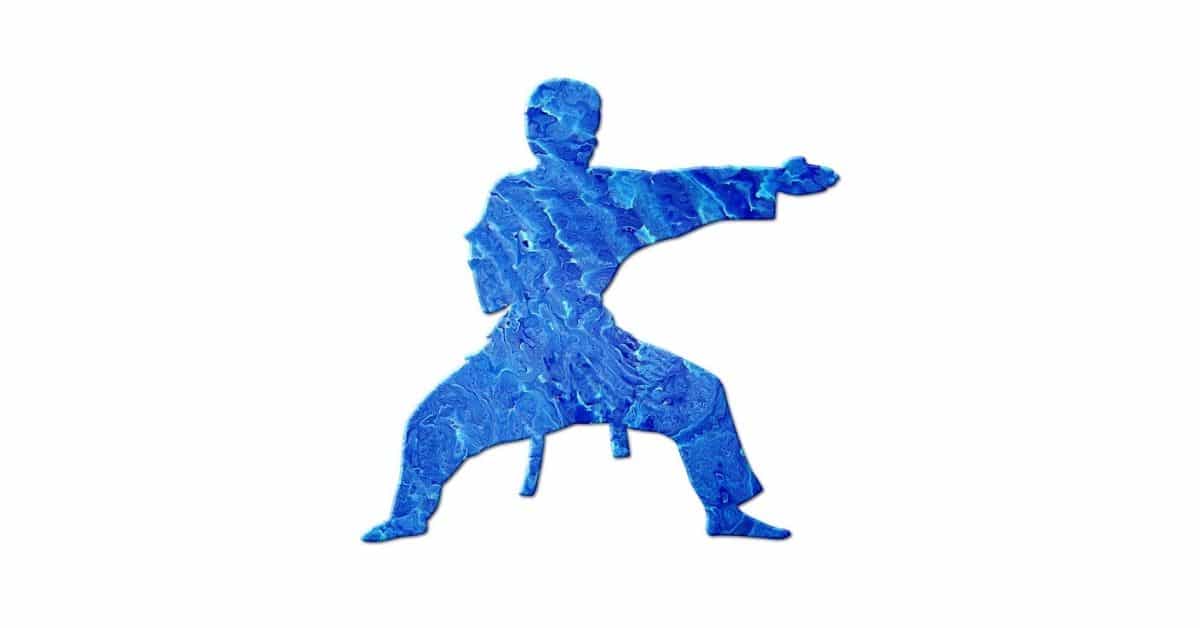 Mixed martial arts (MMA) are an excellent way of helping you learn how to defend yourself during a fight. If you ever find yourself in a street fight, MMA skills can prove very helpful. Decent skills in MMA can help to prepare you for these kinds of situations because you can react quickly. Take Jiu-Jitsu as an example! Jiu-Jitsu enables you to maneuver around your attacker to defend yourself quickly. These quick responses can prove valuable in helping you subdue your opponent and avoid losing in a street fight.

Indeed, MMA works in a street fight because it takes people through thorough training of drills that aim to help them endure high levels of stress and pressure. They also give you a diverse skillset that boosts your chances of coming out of a street fight unscathed! Keep reading to learn why!

Is MMA A Martial Art?

No, MMA is essentially not a martial art! First, it is a competitive combat sport. In addition, it lacks the necessary elements that would otherwise make it a form of martial art. Martial art comes with specific skills and traits valuable in other facets of our lives.

For example, Karate and Kung Fu help you develop practical fighting skills and teach you how to cultivate high levels of discipline. Martial arts do not revolve around combat but aim to produce wholesome individuals.

In MMA, you must observe the pre-existing rules of this competitive form of fighting. The primary objective of Mixed Martial Arts is to overcome your opponent and win the fight. You can either win by having more points than your opponents or knocking them out outright. There are usually a set of judges that award points and the fight usually happens in an arena.

Is MMA Effective in A Street Fight?

Yes, it is! Mixed Martial Arts (MMA) is a dynamic fighting style that teaches you how to quickly adapt and change your fighting techniques in a street fight. It is very adaptive and draws inspiration from Jiu-Jitsu, Kickboxing, Muay-Thai, Judo, Wrestling, etc.

With Mixed Martial Arts, you learn clinch and ground fighting, and you also learn how to fight while standing up! While MMA may fall short in helping people handle multiple attackers or fighting against weapons effectively, its versatility compensates for this. Furthermore, this versatility prepares you for various fighting scenarios that may emerge during a street fight.

Remember that you may be kicked or punched during a street fight, and your opponent may also take you down to the ground. MMA, therefore, comes in handy by transforming you into a well-rounded fighter. You can use your attacker’s legs, hands, elbows, and knees who doesn’t know what you have up your sleeve.

One of the elements that can improve your chances of winning a street fight is your physical fitness. MMA training makes you very fit and physically conditioned to outlast your opponent. Nothing puts you at greater risk of getting hammered by your attacker than running out of steam during a street fight. Mixed Martial Arts help you to prevent these kinds of unwanted situations.

Last but not least, MMA enables you to develop a great deal of composure which is an essential ingredient for winning a street fight. Most people have a poor habit of overreacting or panicking during a street fight. Mixed Martial Arts helps you seize control of your emotions and make the most rational choices.

Is MMA Effective for Self-Defense?

Yes, it is! These are the reasons why:

1. It teaches you various fighting movements and styles

MMA is not one-dimensional like other forms of martial arts such as boxing. You can switch from fighting from the ground to standing toe to toe with your opponent. You learn all the ranges of fighting, which include short-range combat (e.g., using your elbow), practical ground fighting moves (e.g., choking your aggressors), and long-range combat (e.g., using kicks to attack your opponents).

2. Mixed Martial Arts make you unpredictable, which is your deadly self-defense weapon!

With MMA, You have a massive advantage over your attacker, who may have a move or two to use to scare or fight you. The fighting techniques that MMA teaches are practical and come with a high degree of precision. All your punches, kicks, ankle locks, and throws focus on beating your attacker at the slightest opportunity you get.

The confidence to protect yourself better helps you fight back with greater belief and can easily scare off your attacker. For example, you can go from holding your attacker in a guillotine choke to an armbar without your opponent expecting it!

4. It makes you physically strong

The chances that you may swing the outcome of an altercation in your favor when you are unfit are slim. MMA training focuses on helping individuals reach higher fitness levels and have a lot of energy which is crucial in outlasting your attacker and defending yourself more effectively.

In addition, it helps you know all the weakest parts of the body. Such knowledge is vital as it makes all your strikes purposeful and more effective than your opponent’s.

Mixed Martial Arts is a great skill and tool that can quickly help you conquer your opponents in a street fight. In addition, it is very effective in self-defense because of its versatility and dynamism. It incorporates different fighting techniques from other disciplines such as boxing, Jiu-Jitsu, Muay Thai, etc., and is therefore unpredictable!

Though it is not a form of martial arts per se, its benefits are unmatched. It helps you be more confident, fitter, and more capable of responding to any attack quickly! Therefore, more people should turn to MMA training if they wish to handle street fights better when they arise.

Before wrapping up, I wrote a complete guide to training martial arts at home. If you’re interested in progressing outside of your martial arts gym, it can provide plenty of value in your current state.