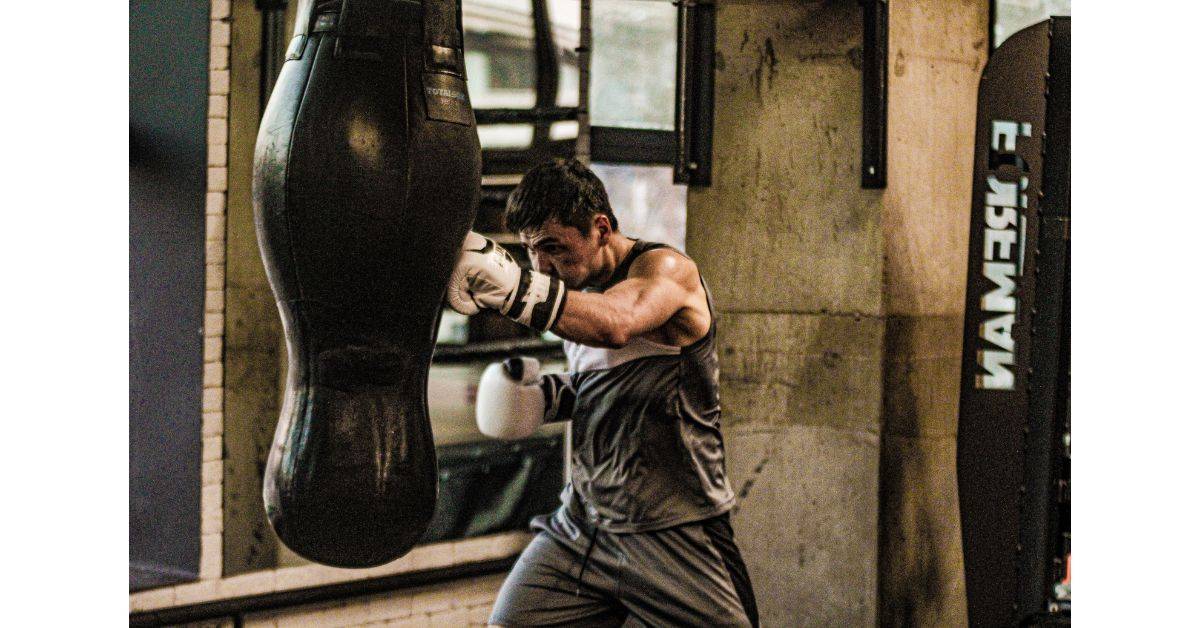 Over the years, boxing styles have evolved in terms of strategies and techniques for various reasons to meet different demands. Such causes include teaching methods, promoter requirements, the influence of successful boxers, and ring conditions.

Generally, each boxing style has an advantage over the other; therefore, it is hard to zero in on one specific style. The most effective boxing style is the one that works best for a fighter, depending on a fighter’s attributes. Ultimately, a boxer’s skill wins them a fight, not the boxing style alone.

In boxing history, the world has witnessed legendary boxers master particular boxing styles and defeat their opponents in a fight countless times.

Before we dive in, if you want to progress faster in your boxing journey, ensure to follow the link to an article of mine on the topic.

What is the most effective boxing style?

Some versatile fighters change their style according to their needs against certain opponents.

The most effective boxing style can differ from boxer to boxer. However, the boxer-puncher style is most effective, as it integrates all the boxing styles in a harmony. This style is dynamic as the boxer can switch between different fighting techniques. Fighters that use this style are versatile and unpredictable.

Boxers who master this style utilize range combinations to discourage rivals and force faults. They make the most out of their opponent’s mistakes and maximize openings. When they injure their competitors, they know how to push the limits and win the fight.

It is difficult to understand a boxer-puncher’s form, as their offensive style varies from time to time. They are very reactive to the rival’s style, giving different forms every round.

A boxer-puncher can easily switch from being a pressure fighter to being an out boxer while waiting for an opening to close the gap. This style is effective as the boxer is unpredictable; therefore, the rival will not see them coming.

It is also known as the swarmer and is the opposite of our boxing.

Pressure fighter is a style in which the boxer tries to overwhelm their opponent by applying constant pressure. Massive hitters who can knock out opponents with one strike take it up. It entails a fighter swarming with numerous combinations to overwhelm their rival with punches, keeping them in a defensive mode for long.

This style involves closing in on an opponent, where the boxer strikes the opponent with flurries of hooks and uppercuts in mid-range. Alternatively, the fighter can pound their opponent at close range. They tend to be fast with precise footwork, making them difficult to avoid.

Pressure fighters have a good chin as they receive many punches before the maneuver and close where they are more effective. They have excellent head movement to close in.

This style is convenient for short boxers as they have shorter reaches; thus, they have to get in close to make it effective. Manny Pacquiao and Robert Duran are pressure fighters.

Many folks find it difficult to pay monthly over martial arts. As such, I wrote an article breaking down the cost of boxing classes, so you’ll know what you’re getting into beforehand.

In out-boxer style, the fighter does the opposite of a pressure fighter by maintaining a distance from the opponent.

The out-boxer involves the fighter maintaining a gap from the opponent, throwing longer-range punches. The boxer remains outside and uses distance and defense to score points. They use reach as a weapon, keeping their opponents at arm’s length through sly techniques.

Fighters involve fighting mid to long range, where they entice the opponents and frustrate them with long-range blows and counters. They tend to win the fight by decision points, not by knockout, relying on weaker jabs and straight punches rather than hooks and uppercuts.

Out-boxers are swift and mobile to ensure their opponents cannot land effective blows. The result might result in the fighter winning via decision points or by knockout after they exhaust their opponents and finish them with accurate jabs.

Out-boxing is suitable for taller boxers as they possess height, have longer wingspans, and reach dominance over their rivals. They utilize long, effective jabs with range to connect shots from the outside and stop the opponent from closing the distance and getting to the inside.

Examples of fighters who mastered the out-boxer style are Floyd Mayweather and Deontay Wilder.

Sluggers embody the brutality of boxing as a sport.

The slugger style involves power punches from every angle with the feet planted on the ground while fighting. It incorporates grappling techniques to strangle their counterparts and leave them vulnerable to power punches. Sluggers employ ducking and slipping to reduce the injury they receive in punching zones.

A slugger depends on the strength of that one power punch that connects with the target. The power in their punches compares them to ten punches of an out-boxer, even though they are slower in comparison.

They integrate technique and can force their way inside and trap rivals into the corners and along the ring ropes. They have mastered the skill of how to cut off the ring.

Compared to other boxing styles, they do not focus on combinations and throw predictable punching patterns. Sluggers give the most action-packed fights; thus, they provide fans with the most exciting and entertaining bouts.

This is the most unpredictable style among the five boxing styles.

The boxer-puncher style involves jab combinations and counter-punching strategies. Boxer punchers have solid chins and are very mobile. They push their rivals to make wrong moves and capitalize on them. It involves being very reactive to the opponent’s countermeasures.

Boxer-punchers have qualities of an out-boxer such as counter-punching skills, excellent combination punches, and speed. They possess the punching power, accuracy, and better defense of a slugger.

Bearing in mind the strength of one style is the weakness of another, the boxer-puncher has the advantage of not having this weakness. They have many tools that can easily take down any boxer. A boxer using the boxer-puncher style can choose a technique to weaken their opponent.

They can execute hostile attacks on the inside when facing a swarmer. When facing an out boxer, they can land power punches in close range.

An example of renowned boxer-punchers is Mike Tyson and Miguel Cotto.

Fighters who use this style get credit from judges and fans who appreciate their technique.

The Counter-puncher involves the fighter pushing the rival towards making wrong moves so that they can throw harmful counter shots. It consists of mental tactics and winning rounds to lure the opponent into a combative style that will tire them and leave them open for counter-punches.

They can endlessly frustrate rivals as they present targets and seemingly dodge any harm presented to them while delivering accurate counters. They have great skill in providing counter-punches.

Counter-punchers are on the reactive side of combat, as they wait for their rivals to attack, so they can in the same way. This can be a disadvantage to them due to their inactivity. This style balances both the offensive and defensive sides of combat, but can lead to severe harm to the boxer if they do not have fast reflexes.

Different styles suit different fighters, and it is normal for boxers to change their style over time, as finding the appropriate boxing style is fundamental to mastering the art.

Take time to understand these boxing styles, find one that works for you, and combine it with your skill to emerge victorious in fights.

If you enjoyed reading this article, you’ll also enjoy reading about the mental benefits of boxing. Follow the link to see the full list.