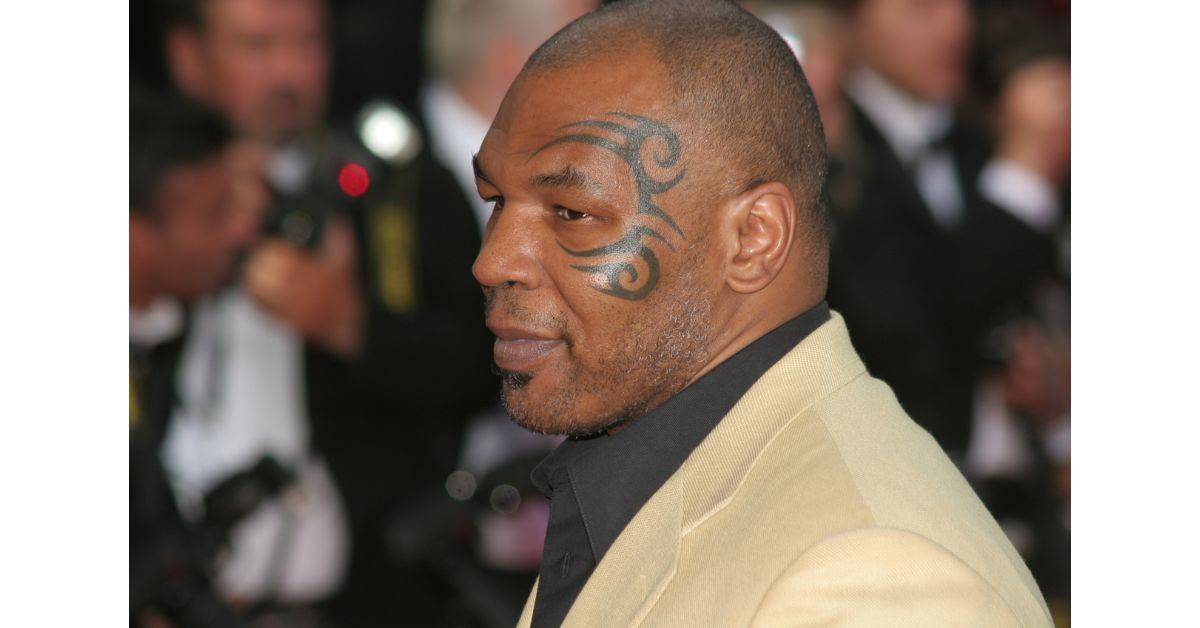 Mike Tyson, one of the most influential fighters in the world of boxing. It’s no secret, he was an extremely competent fighter—who just couldn’t get hit, even if had really wanted to. Today, some want to learn what Tyson used. Thus, let’s examine Mike Tyson’s boxing style.

It seems like D’Amato taught Mike everything he knew about this boxing style. He had more fighters under him, but, Tyson was his main focus.

When looking at Tyson’s boxing fights, you’ll see a repeating theme. He evades most of the hits his opponents throw, and then, he leverages momentum from the defensive move he just executed to land a fatal blow and finish the fight.

It always goes that way; the opponents thinks he can finish him by landing a blow. However, Tyson thinks differently. He naturally and effortlessly evades all following punches to come until he spots and opportunity.

Next, the inevitable follows; Mike leverages his downward position to create more force. You can guess what comes next.

Before diving in, if you want to know whether boxing is a martial art, follow the link to an article of mine revealing the answer.

The Peek-a-boo boxing style wasn’t as popular as it is now. In fact, before Tyson brought it to worldwide platforms, there was nothing to be proud about. Therefore, Cus’ critics started criticizing his decision to adopt and teach this weird style to his boxers.

Of course, they didn’t know what was coming next. One of the best boxers in history would rise to the top of the leaderboards in a short period. They didn’t know how suitable this style was to Tyson. Like a bun covering a delicious hamburger.

Follow the link to learn more about the best exercises for boxing training. Involving these in your training will help you progress and learn faster.

When Tyson’s mom died, D’Amato became his legal guardian. He cared for him outside the ring as much as inside.

However, it wasn’t that easy. Cus was in the dark for a long time. He didn’t know whether Tyson would become a champion one day. He believed in him, but it might have ended up not being enough.

Much of Tyson’s success is attributed to D’Amato. Who knows where Mike would end up if he had another coach. He might have been able to compete professionally, but not be nearly as close to the legacy he left behind him.

What we don’t see, however, is the number of hours Mike and Cus trained together. We only see the end result, the event—Tyson knocking out an opponent in the first round.

And yet, we can’t allow ourselves to ignore the fact that Tyson was an extremely hardworking boxer. He didn’t give up to himself, even when matters became a tad bit difficult.

This was what a part of the journey: Never stop working, even when you don’t feel like it. Today, we don’t see the same mentality from most people. If more people were to adopt this hardworking philosophy, we would’ve seen more and more individuals reaching their potential; unfortunately, that’s not the case.

The Peek-a-boo boxing style started as a joke to the critics. It was something they could laugh about when discussing Cus and Tyson. However, as time went on, they would understand they got it all wrong. Although they didn’t believe in young Mike, they would soon understand their mistake.

Frankly, there’s no better fit of a fighter and a style in the history of boxing. Looking at Mike fight, you can see all the seeds he planted in training flourishing to beautiful flowers.

The Peek-a-boo style utilizes aggressive offensive and defensive moves. Both feet should be aimed forward, and not angled, like most boxing style preach. Moreover, the boxer places his hands right below the eyes, not to hurt peripheral vision. Fighters who use it look like turtles to the audience.

Jabs wasn’t a part of the Peek-a-boo style. Nonetheless, D’Amato preached his fighters to learn the jab, but in a different manner from most fighters. He wanted his fighters to penetrate the opponent’s defense by throwing quick and highly effective jabs.

Mike called his jabs blinders, as they blinded the opponent for a split second. He learned to use the jabs in such a way his opponent couldn’t help but retreat. They were fierce and did their job; Mike’s jabs caused massive damage and ensured he always had the advantage.

If you want to learn more about the best boxing head movements you must learn, follow the link.

Mike, standing at 5’10 (1.78 m), was below the average height for his weight division, heavyweight. While most fighters would regard it to be a disadvantage, as they have shorter reach, Tyson took it as an asset.

That was the beauty in his work. He took everything he had, and regarded it as assets. If he were to focus on the downsides, he wouldn’t have been in the same place he is today.

Height is a primary factor when deciding which boxers will face whom. Usually, the taller fighter is said to have an advantage. However, that wasn’t the case with Mike.

He knew he had to play with what he had. Hence, he ensured to use the Peek-a-boo boxing style and play with his reach. That way, he was able to turn a downside to an asset. His height played a positive role, as his reach didn’t matter.

Cus urged Tyson to use his height to be more elusive than all his opponents. Mike trained himself to dodge all the opponent’s hit and then leverage a fatal blow that’ll cause any elite boxer to have a sour face.

That’s when people understood that Mike Tyson is the next big thing. Just look at him fight, he’s unstoppable. He uses his height to be quicker and more elusive than any of his opponent. Next, he would land an unexpected fatal blow to inflict massive damage quickly.

That was what made him a boxing prodigy, his ability to turn everything he had—to assets.

We can sit here and talk all day about the technical aspects that made Tyson such a name. However, that’s not the primary fraction of what made him a heavyweight world champion.

Mike Tyson was Mike Tyson because he had killer instincts. D’Amato urged him to always be on the hunt, regardless of his physical state. The coach knew he could tell, make him a beast. That’s what made him such a fierce boxer.

Any other fighter can go through the same journey; hence, have an elite coach pick you up and still remain a nobody in the industry. That’s because the technical moves can only get you up until a certain point. That point isn’t a world champion.

There are so many creepy stories from Tyson’s career—you wouldn’t even believe. When you hear one of them, you’ll understand why other boxers were afraid to face him. Let’s hear one of these stories.

Once before a fight, Mike punched the wall in his changing room so hard—he created a hole. His opponent heard it and wasn’t able to come up to fight him. Tyson came out to the fight all sweaty, it seems as if he was after a fight.

That’s only one of the stories that made him a legend. He was a killer. A monster. Nothing and nobody could stop him. Many boxers have mastered the technical aspect of boxing, but aren’t close to compete professionally. That’s because they don’t have this mentality.

After all is said and done, Mike got to where he was because he was a monster; not because he knew how to elude hits (although it helped).

Before finishing the story, I urge you to adopt the killer mentality in some aspect of your life, whether it is business or sports or any other activity. Try it for yourself and see where it gets you.

What stance did Mike Tyson use?

To end this article, I want to emphasize how much Tyson was able to achieve in his career. Foremost, he was The Heavyweight World Champion. That alone is an amazing achievement, regardless of what you think of him.

Additionally, many organizations chose him to be the best boxer of the year. Some of them are: BBC Sports Personality of the Year, and Ring Magazine Fighter of the Year. As you can imagine, he’s an International Boxing Hall of Famer. That alone says plenty about the boxer he is.

Tyson’s killer mentality brought him to where he is today. He’s an incredible fighter—competent of beating anyone, and I truly mean it, he can beat any elite boxer.

Cus D’Amato, his life-long coach, has a major part in Tyson’s success. The coach has been such an inspiration for him that we can attribute many of Mike’s achievements to Cus.

If you enjoyed reading this article, I encourage you to follow the link to read about the 7 easy-to-fix mistakes to avoid in boxing training.