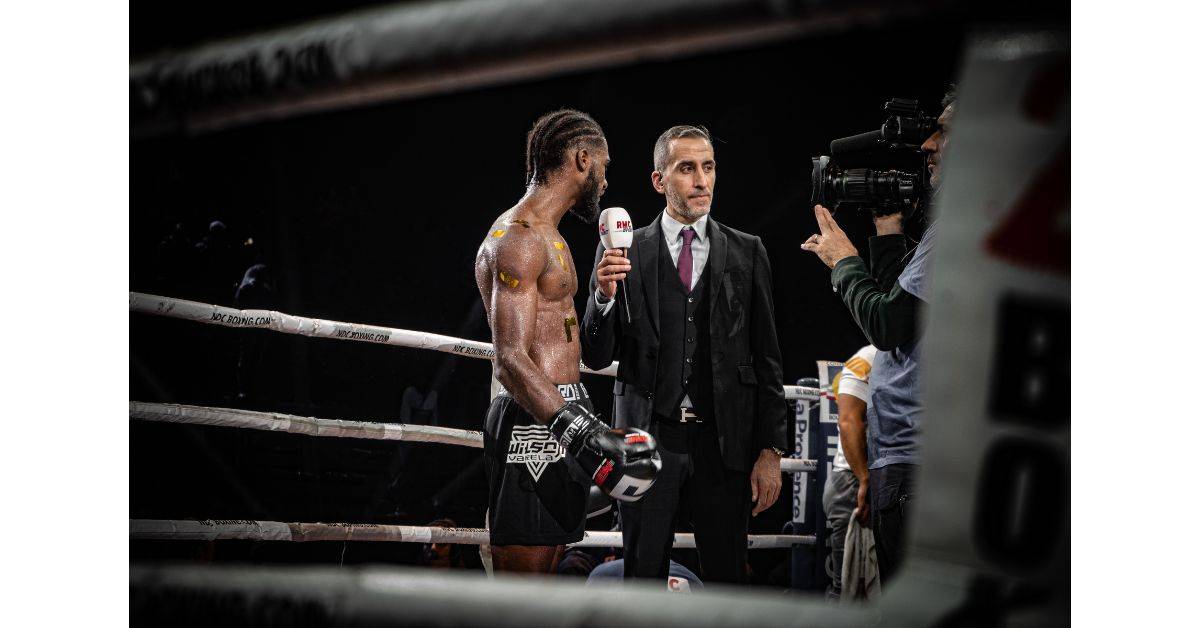 If you want to start boxing professionally, but are afraid you’re too old, you’re not alone. Numerous current champions actually have started to box—after their 20s. If they can accomplish such an incredible feat, you can too. So, when is it too old?

As a general rule, your 50s is when you’re too old to turn professional in boxing. Nonetheless, you can start training anywhere before and get your professional license in a few years. However, if you begin training after your 20s, you’d have to work extremely hard to catch up with the boxers who are at the top.

Many champions have started training in their teens. As such, they’re already well-established in the sport, regardless of your current position. You’ll need to start training intensely and intently, so you’ll be capable of catching up.

Paul Lannuzzi is the oldest boxer to turn professional, at age 52. He’s an extremely hard worker, regardless of how good he actually is. In fact, your 50s are well off your physical prime, which typically occur somewhere between your 20s and 30s. And still, Paul has been able to show everyone how it’s done.

Even if you’re in your 50s, you’ll still be capable of starting to box. You don’t have to fully commit your life into the sport of boxing, although it may be appealing, at first. You can start by training slowly and seeing how you perform. If you want to step up your game, you can always amp up your training a notch.

Before we dive into the article, I encourage you to pair yourself with a high-quality pair of boxing shoes. If you want to see which ones are the best, follow the link to an article where I list them.

What age is too late to start boxing professionally?

Your 50s are the age where it’s too late to start boxing professionally. However, Paul Lannuzzi accomplished that feat at the age of 52. Practically, someone else can break this record by turning pro later than that. Nonetheless, your 20s are the best time to take your work ethic up a notch and turn pro.

The goal of this article isn’t to motivate anyone to start their training; rather, it is to show the facts. You can turn pro, even if you start your boxing career at the age of 45. It simply has already been done before you. So, you can too.

People believe that if they begin their training later than at the age of 8, they have no shot at the championship belt. However, that’s inaccurate. Bernard Hopkins, a world champion, didn’t start his training until his 20s.

Of course, you got boxers, such as Floyd Mayweather Jr, who began training at the age of 6. Everything is relative. You can still become a world champion even if you start training in your late 20s.

You will have to work harder than you think. The professional boxers, who are around—are already well-established in this sport. As a result, to catch up, or at least have some winning odds, you’ll be needing to work harder than anyone in the industry.

Who is the oldest boxer to turn pro?

People don’t want to get shown what they could have accomplished. Excuses are our best friends. If our glass window gets shattered with reality, we’ll do anything in our ability to hide it. If you think it’s too late to start your boxing career, you likely are wrong.

Steve Ward is the oldest boxer to turn pro, doing so at the age of 54. Ward started amateur boxing when he was 44. Then, with 10 years of experience under his belt, he was capable to turn professional, although many people were skeptic and didn’t want him to accomplish such an achievement.

Ward started his amateur boxing career at the age of 44. Yes, 44 years of age. I don’t know how old you are right now, but you can start yours too, if you want.

It’s never too late to start boxing; Frankly, the best time is now. Although it’s a cliché, it’s just the reality of things. Therefore, if you’re currently in your teens, 20s, 30s, 40s, 50s, or 60s, you can start boxing with the desire of turning professional.

Don’t let anyone stop you. Do you think Steve Ward listened to other folks who told him that it was simply impossible? No! He went there and broke the record. Such individuals are the best amongst the best. They don’t listen to society, society listens to them.

Some people think that starting to train in your 20s, is too late. They have this mindset because they hear about world champions who began training somewhere at the age of 6. As a result, they’re skeptic they can catch them up.

25 isn’t too old to get into boxing. People have started boxing in their 60s and were able to use this wonderful sport to improve themselves drastically. Even if you desire to eventually compete, you can do so at almost any age. The best time to start is now, so you better get working.

Regardless of your current age, someone out there has drastically improved himself by beginning his journey at your current age. If you’re in your 20s and want to box, you can absolutely begin, starting today.

Do ensure you keep yourself humble at all times. Learn from the people who have done what you desire to achieve. As a result, you’ll get your fundamentals solid in no time and start competing, if that’s what you desire.

Different boxers start their training at different ages. However, they typically turn professional somewhere around the same time. And still, people have turned professional much later in their lives. Most accurately, the world record is 54.

If you start training as soon as possible, you’ll be capable of achieving such a feat. If you’re anywhere in your teens/20s/30s, you’ll definitely be able of achieving that. However, you’ll, as you can imagine, need to work extremely hard.

You’d have to roll in more amateur fights than you can think. Only once you attain such valuable experience will you be able to take your career a step forward.

You’ll be needing to progress faster than everyone else. I wrote an article on the best tips you can implement to ensure you stay consistent with your training and boost your boxing progression rate. Do give it a read if that interests you.

Concluding, there’s no age restriction for being a professional boxer. Mostly, however, fighters turn pro at the age of 20 and retire somewhere around 37. If you begin today, you can, someday, achieve that feat as well. But, you have to start somewhere.

Boxing is one of the toughest sports of all time. It is also dangerous to train in. As a result, most people will never think of starting their training in it. However, if you desire to become a professional boxer, you must amp your training up a notch.

While most boxers turn pro at the age of 20, the world record is 54. Thus, you can always take that step forward and do that as well. All you need is some hard work, dedication, consistency, passion, and a purpose. With all these, you’ll be able to knock out opponents left and right, regardless of your age.

If you enjoyed reading this article, you’ll also enjoy reading about the best boxers in history. Knowing who they are will help you learn from the very best. So, do give it a read!

link to Can Cuban Boxers Go Pro? Everything You Need to Know

Continue Reading
link to Do Retired Boxers Get Paid? How Much?

Retired boxers do get paid, but unlike what you may think. Typically, it'll be from the money they have saved, and not from sponsorships.