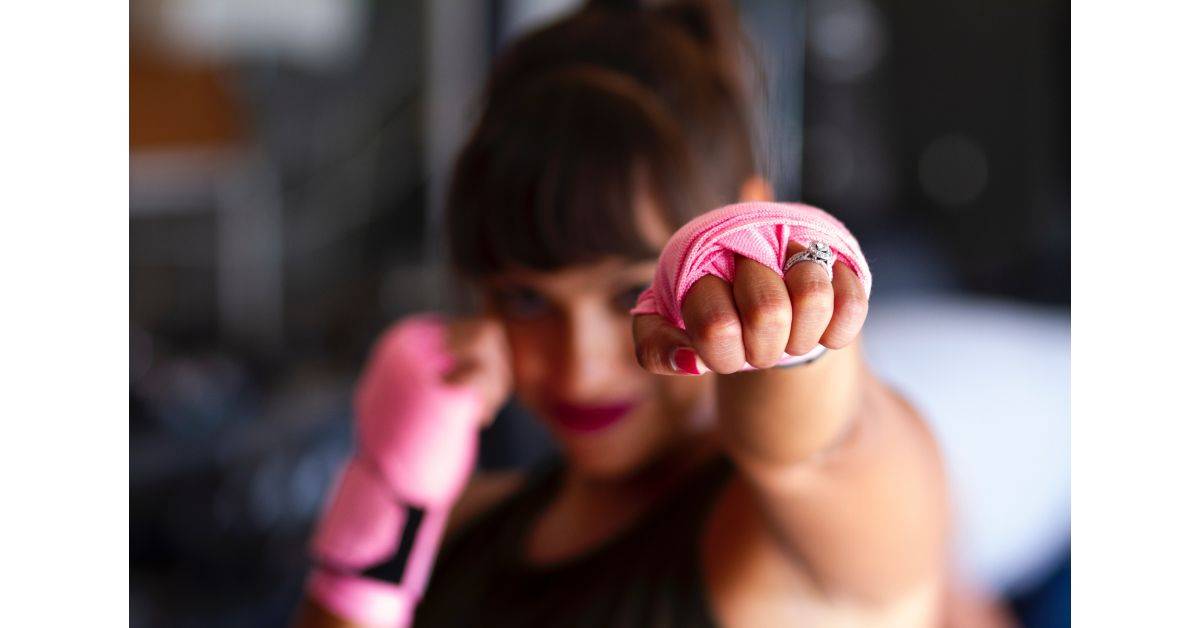 Many factors, such as speed and power, are unquestionably crucial when determining a boxer’s success. Trainers, boxers, and fans have raged the debate over the most important quality in boxing for ages. So which of the two attributes is more significant?

Experts believe that speed gives a boxer the upper hand in a fight over power, enabling professional boxers to execute offensive moves fast and avoid blows from their opponent. However, both speed and power are crucial factors in the amount of force you generate with each punch; but, speed is more significant.

Before we dive in, if you want to learn more about the best boxers in history, do follow the link to an article I wrote that breaks down the complete list.

Is it better to punch fast or strong in boxing?

Punching fast requires speed, which involves the time a boxer takes to move to their target. According to the law of motion, the faster a punch travels, the more it lands with power. This begs the question, is it better to punch fast or strong in boxing?

Fast punches are better than strong ones, as they give a boxer a greater chance of surprising their rival. A fast punch will increase the output of a boxer, thus enabling them to land more punches. Fast punches curb counters from the opponent. Also, speed improves a boxer’s defense, as it involves footwork.

Speed increases the probability of catching one’s opponent by surprise. Delivering a punch when one’s opponent is not alert will hurt them the most. Throwing fast punches makes it difficult for one’s rival to block or avoid attacks because it gives them minimal reaction time.

Speed opens up a boxer’s offensive and defensive maneuvers, as they can change direction and angles fast. Defensive moves enable the boxer to be more elusive.

Does speed make your punches stronger?

A punch is a key component of boxing; therefore, boxers aim to improve their punches’ effectiveness. Therefore, does speed make a boxer’s punches stronger?

Mass times acceleration equals power. Power, therefore, requires more than speed; it also requires weight or force to support that speed. If a boxer does not put somebody weight behind the punch, a quick strike will not hit the opponent strongly. Effective mass directly affects the force of impact of a punch.

A boxer can increase the impact force of their punch by increasing the mass behind the punch while keeping the acceleration constant.

If a boxer throws a punch fast and hits the opponent halfway through the strike, they cannot maximize mass, as they have relaxed the muscles and not applied the sum of ground forces correctly. This aspect shows that effective mass is instrumental to having a stronger punch.

A boxer is composed of stiff and soft features such as bone and muscles; thus, this impacts the impact force of a punch. The soft structures comprise wobbling mass that cannot transfer impact force as effectively as stiff mass. The greater the stiffness of the impact mass from the legs, trunk, and arms, the less elastic the collision is.

A boxer must meet two conditions to transmit momentum at the point of impact. Firstly, to prevent the collapse of the joint from bringing about wobbling mass, a boxer should strengthen all joints supporting the impact.

Secondly, a boxer must apply extra force at the moment of impact for the punch to be highly effective. This occurs because a boxer needs to time force to correspond with the impact’s deceleration.

What is the most powerful way to punch?

What punch has the most force when a boxer and their opponent stand still?

When the opponent’s head drops, an uppercut will be the most effective move. It produces the most power while the boxer and opponent are stationary, and still allows the boxer to rotate and step with the punch. Uppercuts transmit power from the body base, thus have the most distance to travel from the base to the opponent.

How to throw an effective uppercut is crucial to a boxer’s arsenal. Renowned boxers like Mike Tyson and Cavero Alvarez are famous for their powerful and quick uppercuts.

When an uppercut lands, the results are amazing. Uppercuts can knock someone backward or to the side, disrupting their line of sight. This means that even if an uppercut does not damage an opponent, the knock-back effect can at least make them more open to other assaults.

If you want to learn more about what boxing style Mike Tyson used, be sure to follow the link to learn about the answer.

What is a good speed for a punch?

Speed is essential to boxing; therefore, boxers train greatly to improve their speed. So what is a good speed for a punch?

The average boxer punches at 20 mph (ca. 32 km/h), but the average human typically punches at a speed of 15 mph. Fighters with great hitting speed have clocked punches in boxing at up to 32 mph and martial arts at up to 45 mph. A quick punch might take anywhere between 60 and 100 milliseconds to complete.

One can see how speed training can improve a fighter’s punch speed compared to untrained boxers’ punch speed.

Science Direct conducted a study on hand speed measurements in boxing and concluded that the overall hand speed improves with experience, regardless of gender or age, thus speed training is important for every boxer. (ScienceDirect)

Should I throw punches faster or stronger?

As a beginner boxer, one may wonder which technique to practice increasing their punching power. So should you throw punches faster or stronger?

A boxer should throw their punches faster, as this transfers more impulse to the target area and enables them to build momentum. That target site is your opponent’s head, arms, or body. The more momentum there is, the more likely your punch will be powerful. This means that the punch will be harder.

A boxer can exert more impulse on their target if they have more mass (weight) and can move that mass swiftly to increase momentum. At the end of the punch, the boxer needs the snap to make it truly effective.

The snap consists of effective mass where the entire body stiffens shortly upon impact, on the core, arms, and shoulders.

The lower body must rapidly generate a lot of force to punch hard and quickly. To effectively send the fist at the target, the arms, and shoulders need to be able to transfer the force from the core and hip muscles through the midsection, shoulders, and arms. A boxer should execute this with good technique.

Speed, force, and effective mass are three fundamental components of a great punch in boxing.

It is better to punch faster, as this increases a boxer’s momentum, thus increasing the punch’s impact. The uppercut is the most powerful way to punch, as it delivers a knockout strike. The good speed for a punch is 20 mph (ca. 32 km/h) and above, as increasing one’s punching speed can give one an edge over their opponent.

Boxers should add speed training to their boxing drills to experience an increase in the effectiveness of their punches.

If you enjoyed reading this article, you’ll also enjoy reading about the step-by-step guide to perfect your boxing technique.

link to Can You Go to Jail for Street Fighting? The Answer Inside

Street fighting is legal in some places and illegal in others. Let's see whether you can go to jail for street fighting.

Continue Reading
link to Do Boxers Get Paid if They Get Disqualified?

Getting disqualified in boxing means you broke some rule, and you lost the fight because of it. Do boxers get paid if they get disqualified?