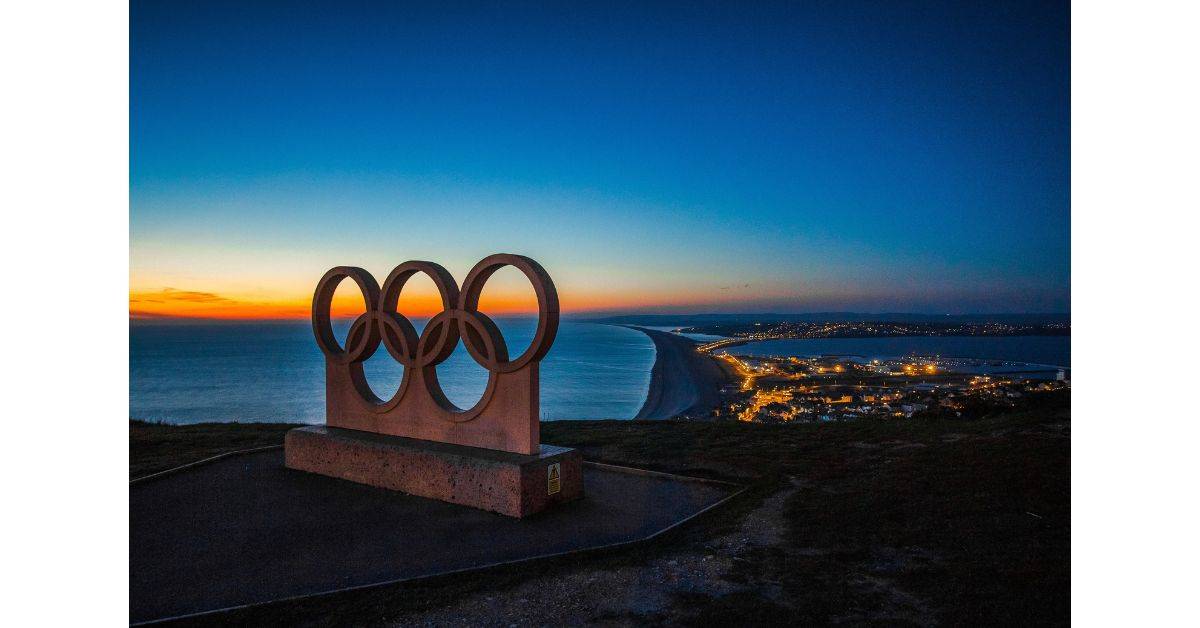 Whether karate is a traditional martial art for modeling the body and tempering one’s spirit or a competitive sport that deserves a spot in the Olympic Games has been a bone of contention to date. Looking at the pros and cons of this endeavor will help reach a rational conclusion.

Karate should be in the Olympic Games because it is an enjoyable and captivating sport with an affluent history. Moreover, it is a famous combat sport that is practiced by many people globally. As such, it’ll be a suitable choice for the Olympic Games.

The karate community is divided, having some karate enthusiasts disagreeing with its inclusion in the Olympics and some being excited about the same. However, with the inclusion of other martial arts, such as taekwondo and judo, the exclusion of karate in the Summer Olympics seems unfair to karatekas worldwide.

Karate being one of the most popular martial arts, it seems almost obvious that it should be a core sport at the Olympics, but that is not the case.

Is Karate in the Olympics?

Karate was temporarily added to the Olympic program and made its first appearance at the 2020 Summer Olympics in Tokyo. The karate competition headlined eight events involving two disciplines: Kata and Kumite. However, karate will not be participating in the Paris Olympics in 2024.

Jacques Delcourt began the quest to include karate in the Olympic Games in the 1970s. Karate did not meet the required two-thirds votes in the 2009 International Olympic Committee (IOC) polls. Therefore, was not included in the Olympics. Later, the Olympics considered karate—but was rejected at the 125th IOC meeting, held in 2013.

However, in 2015, karate was part of a shortlist for inclusion in the 2022 Olympics alongside other sports. In 2016, the executive board of the IOC approved the short list for the addition of all shortlisted sports in the 2020 Tokyo Olympics.

The turnout at the Olympics was great, as sixty karatekas took part in the Kumite competition and twenty in the kata contest. Both categories of the karate competition were divided into half in terms of gender, male and female. Eight gold medals were on the line, including two katas for each gender and six Kumite with three weight groups for each gender.

An electronic publication was out in 2019 to provide guidelines to help karate practitioners to prepare for the games in the Tokyo Olympics in 2020. (Karate Sport Explanatory Guide)

A study conducted in 2019 highlights how karate moved from a martial art to an Olympic Sport in 2020. (Research Gate)

Why Should Karate Be in the Olympics?

The fight to include karate in the Olympics has gone on for too long to be overlooked.  It may look like karate meets all the qualifications to be a part of the Olympics, but going through the pros and cons will solidify this theory.

Karate should be included in the Olympics, primarily because of its legendary traditional history and its alluring form and presentation. A popular combat sport practiced by millions of karatekas around the world. Learning is easy and convenient and incorporates social integration as anybody can practice it.

Karate is the most popular martial art in the world. Therefore, it is ironic for it not to be included in the Olympics for decades. A criteria requirement, a sport should have both males and females from different countries in different continents must practice it widely—before the Olympics accept it. Karate practitioners are 100 million worldwide, an exceptionally large population.

Social integration, gender equality, and youth appeal are some requirements that karate has met, as it does not discriminate against its students. People of any gender, culture, and age are allowed to practice karate all around the world.

Incorporating karate in the Olympic Games will increase exposure and interest in the sport, thus bringing in new practitioners worldwide. It will bring recognition and pride to karate practitioners and upscale their Olympic aspirations. Olympic inclusion will mean that national governments in many countries will recognize karate clubs and dojos; thus, they shall have access to government funds and subsidies.

Why Should Karate Not Be Included in the Olympics?

Karate as an Olympic game debate has had two sides to it. The other half of the karate community disagrees with making karate more of a sport than a martial art.

Some karate practitioners argue that karate will be viewed as more of a sport than a martial art and will end up losing its philosophy and art. Karate is broad and has numerous styles with different rules and techniques, making it difficult to zero in on competition criteria, regulations, and categories of events.

Over the years, organizations and styles under the umbrella term karate have been unable to agree on a standardized set of criteria, rules, and weight classes for competing, as was done with Taekwondo. Unfortunately, standardization reduces the diversity of the art.

At the same time, reducing karate to a certain style or set of rules would erode the heritage and traditional practices of karate. The beauty and affluence of karate are the diverse styles and traditional techniques passed on over the years.

Karate also involves full contact sparring that may cause severe damage to the opponent, which the Olympics do not endorse.

Which Martial Arts Are in the Olympics?

Modern Olympics commenced at the 1896 Summer Olympics with 43 events in nine sports held in Athens. Since then, martial arts have been included and excluded from the Olympics, according to the judgment of the International Olympic Committee (IOC).

Martial arts in the Olympics include:

Judo made its debut at the 1964 Summer Olympics in Tokyo. It appeared in 1988 as a male judoka only event, and women took part in the demonstration. In the 1992 Olympics, women were first awarded medals.

Karate was first included in the 2020 Summer Olympics in Tokyo. It will not be participating in the upcoming Olympics in Paris, and its inclusion in future Olympics is still uncertain.

Boxing has been part of the Summer Olympics since its admittance in 1904, except in the 1912 Olympics in Sweden, where they banned it. In the 2008 Olympics boxing, only males participated in events, but in 2012, women’s events became a part of the show.

Fencing has been in the Olympics since the inception of the modern Olympics in 1896.

Karate being included in the 2020 Summer Olympics in Tokyo was a stepping-stone to the martial arts community. Eventually, it has shown how much the world loves fighting styles and traditional martial arts.

Karate has shown its capability of being a core sport in the Summer Olympic Games; however, this comes at a cost, with the possibility of a decline in the purity of its technique and heritage.

Regardless of this controversy, students should continue their journey in mastering karate, as its benefits are greater than any competition.

If you enjoyed reading this article, I encourage you to follow the link to read about Karate’s belt order. Truly, it’s one of the critical pieces to learn prior to training karate. So, do follow the link!