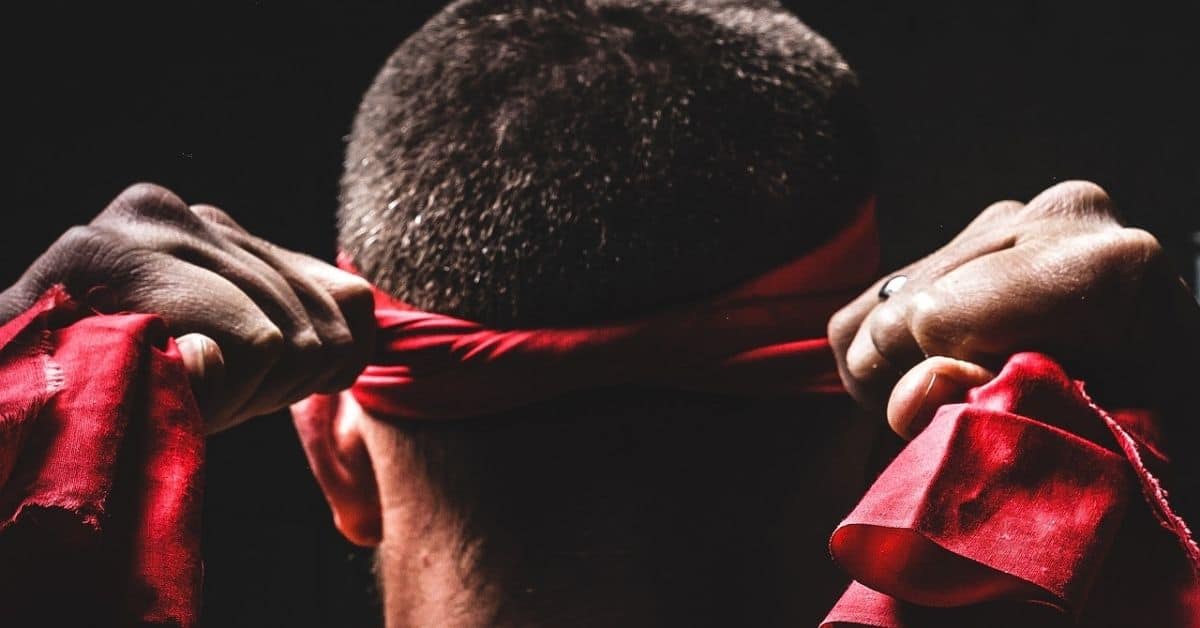 In the last couple of years, self-defense has become increasingly popular. Consequently, the rate of people arming themselves or learning a martial art is constantly rising. Some may wonder what’s important to know that keeps yourself and others safe. To answer that, I wrote this article.

As a general rule, Karate is a superb self-defense method. Because of its dynamic nature, not only will it assist you in a real fight, but it’s also suitable for self-defense scenarios. For that reason, the rate of people practicing Karate or any other martial art is rising.

However, practicing martial art has its pros and cons. Consequently, before you begin studying it, you may want to consider various factors. The fact that a weapon is more lethal than using your body, for instance, is a leading disadvantage for martial arts.

I wrote an article on everything about self-defense. If you want to learn more about the right to defend yourself, I highly encourage you to check it out.

Different martial arts all focus on various things. Therefore, learning krav maga will be different than boxing. With one fighting style, you may work on your aggressiveness, while the other will focus on diverse moves and techniques you can use.

Karate is the most popular martial art of all time. Because of that, the pace of individuals studying it never ceases. Such a martial art mainly focuses on pointing your force and momentum to a single point. Thus you’ll be able to use your hands and legs to disable an attacker quickly.

Such a fighting style has many advantages. However, it also has many disadvantages. Therefore, before you pick the martial art; you want to practice, consider the following article to make your choice.

Today, many people practice self-defense. Arming yourself, for instance, is a fantastic way of ensuring you have a means of defending yourself. In addition, some practice various martial arts. Consequently, they’re able to protect themselves and others with their body.

Self-defense is the ability and the right for people to defend themselves in various threatening situations. Such privilege is eligible in court. Additionally, disabling an attacker with physical force or using a weapon is legal in most regulated countries.

In the last couple of years, there have been many cases that an individual used physical force to disable a hostile. Later in court, the user was free of charge. From that, we can understand that using violence as a means of self-defense is legal. Consequently, don’t hesitate to use it to defend yourself.

On my website, I have plenty of articles on self-defense. Hence I highly encourage you to read more of these posts to expand your knowledge. Best knife for self-defense, Self-defense in the law, and Self-defense pressure point everyone should use.

Lastly, there’s nothing more crucial to know these days than self-defense. Keeping yourself and people who’re close to you secured is essential. Because of that, understand that if you haven’t already, practicing martial arts will highly benefit you.

How to use Karate for Self-Defense?

First, martial arts is a fantastic way of ensuring you know how to defend yourself. In dangerous situations, you must have the confidence to act and disable the threat. Therefore, apprehending how to do so begins with having a means of self-defense.

Overall, focusing on a single body part, using momentum, is the best way to use Karate of self-defense. That way, you’ll be able to disable an attacker with quick movements. You’ll have the advantage over the hostile, consequently leading to you avoiding injuries.

Additionally, dissimilar individuals use various methods to ensure their safety in self-defense scenarios. What do I mean by that? While one uses Karate to increase self-confidence, others utilize this martial art to master physical power.

Is Karate effective in a Street Fight?

In a street fight, there are no rules. Thus using any method you can to ensure your safety will assist you. In addition, you must leave your ego aside. That way, you’ll use all the knowledge you have and end up victorious.

Karate or any other martial art is effective in a street fight. Such fighting styles are all about offense using defensive means. Because of that, by practicing these martial arts, you’ll be able to disable many individuals and utilize their weaknesses against them.

Again, because street fights have no rules attached to them, using every piece of knowledge you have is vital. As a result of that, you’ll be able to keep yourself safe. In addition, you’ll come out victorious.

I can’t stress how crucial it is to practice whichever martial art you’re doing. In boxing, for example, repetition is critical. If you constantly practice it, your muscles will form memories that’ll assist you in performing a high-quality punch every time you send one. With consistent work, you’ll perform at a much higher level.

While Karate is a fantastic martial art for self-defense, it also has disadvantages. Thus, in the upcoming sections, we’ll discuss the pros and cons of Karate as a self-defense tool.

Karate is the most typical and popular martial art. Thus many individuals are attracted to matters that work. As a result, people may begin practicing it for the sake that it’s simple and does the job. Consequently, being able to use it in self-defense scenarios is highly helpful.

Anyone can begin practicing Karate.

Although many people are hesitant about starting practicing Karate, I guarantee that if you want, you can. But I’m too old to begin. I assure you that your age doesn’t change that you can start learning it right now. Thus I highly encourage you to do it or any other martial art.

Additionally, you can be a man or a woman Old, or young, and you’ll still be able to start. For that reason, you shouldn’t hesitate. Instead, take control and begin right now.

Many people may be hesitant about possessing certain weapons. Therefore, the quick solution is to learn how to use your body to defend yourself. That way, your self-confidence will rise. Next, you’ll have the ability to protect yourself and others without a weapon.

Learning Karate is a lengthy process.

The first disadvantage of practicing Karate is the time it may take to reach a sufficient level. Well, it’s true. Various individuals will not want to invest as much time as others to study martial art. Therefore, if you’re unwilling to do so, ensure you go a different route in your self-defense career.

A weapon is more lethal.

The truth is that a weapon will beat a martial art. Consequently, an individual can practice Karate for 15 years. However, when another person carries a gun, he can intimidate and disable anyone in mere seconds. Therefore, it doesn’t compare.

Because of that, I highly encourage you to check out an article I wrote on why I carry a pocket knife all the time.

Additionally, there are many different weapons one can purchase. While some are lethal, others won’t cause permanent damage. Therefore, there are many options to carry a firearm. Now, I’m not telling you to buy a self-defense tool. If you’re willing to practice Karate, there are plenty of benefits it may provide.

The rate of people learning and practicing self-defense has increased over the last couple of years. Consequently, people are studying Karate more than ever. In addition, the pace of people arming themselves has been steadily growing.

People are not feeling safe. They want to ensure that nothing can hurt them. Hence having a way of defending yourself is a fantastic method of doing so.

Karate is suitable for self-defense. However, before you begin practicing it, there are many factors you may want to consider. A weapon is more lethal, for instance. As a result, if someone pulls a firearm on you, using what you learned in Karate classes won’t do you any good.

Instead, Karate is a way of increasing your self-confidence, trust in your body, and having the ability to defend yourself in threatening situations, such as street fights. Consequently, I highly encourage you to start practicing martial art.