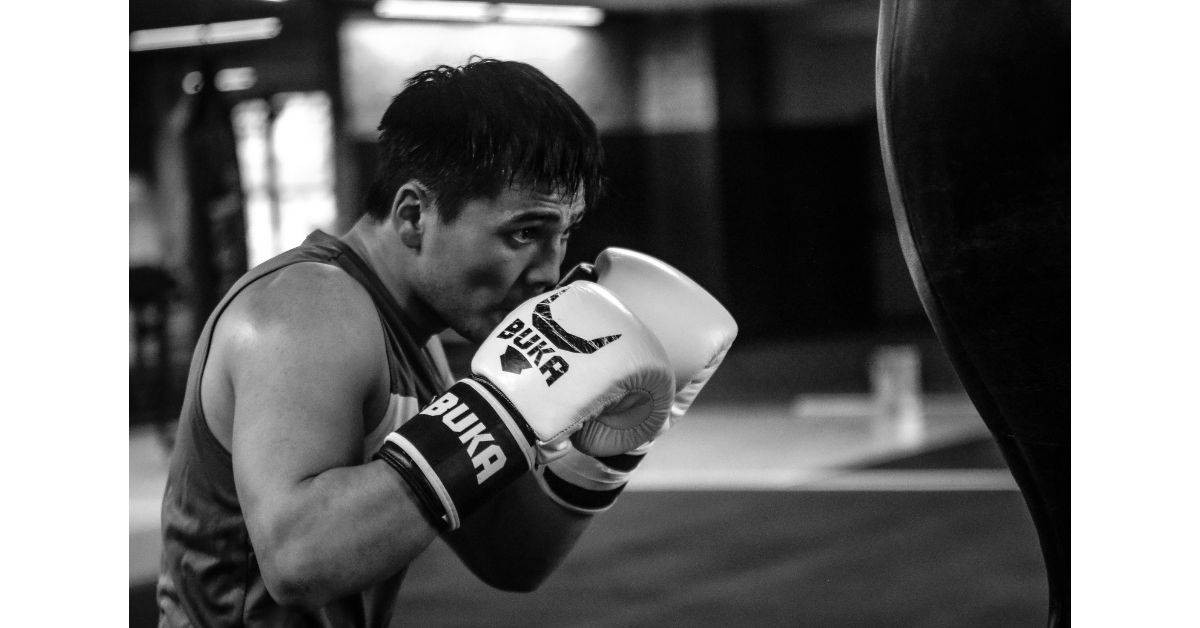 This ongoing argument over the legality of grabbing in boxing has many spectators itching to throw their gloves in the ring. As a sport, boxing seems like an odd place to allow grabbing—the defensive strategy aims to restrict the opponent’s movement. Boxers employ grabbing to conserve energy in a sport with a high work rate, allowing contests to last longer.

Grabbing is illegal in boxing under the Marquess of Queensberry Rules for boxing. However, it is now considered an integral component of boxing in modern times. Boxers learn the right way to grab, when and how to use it, and the reasoning behind its use. Fighters employ it as a defensive move to twist their opponents’ arms and stop attacks.

Most referees let boxers fight out of a grabbing hold, but they might step in if it goes on for too long.

In any sport, there are always going to be controversial or unpopular strategies and tactics that are nonetheless vital to the team’s success. While some may disagree, it’s undeniable that a boxer can’t do without controversial grabbing.

Before we dive in, if you want to buy the best boxing shoes currently out there, follow the link to see the best ones for your money and goal.

Many people can not handle the brutality of some illegal boxing actions, so they were made illegal. The boxing federation then put technical mechanisms in place to prevent them. Some illegal moves in boxing include:

Why do boxers hug?

Any boxing fan has seen two fierce, sweaty athletes embrace in the center of the ring after a particularly intense round. This “hug” may not have seemed significant at the moment, but it plays a crucial role in the game. It’s no exaggeration to say that Floyd Mayweather Jr. and Lennox Lewis, two of the greatest boxers of all time, won a lot of fights because of this strategy.

Boxers hug because it makes it tough for their opponent to continue striking them, providing them with valuable time to gather their thoughts if they are dizzy or fatigued. Boxers enter into a hug by crossing their arms over the shoulders of their adversary and placing their forehead on their opponent’s head or shoulders.

They give their adversary a firm hug while placing their weight on them. Putting your head on their shoulder reduces the possibility of unintentional headbutts. Putting pressure on your opponent allows you to rest while they exert more effort, even if only for the few seconds it takes them to release the clinch.

Therefore, though it appears to be a hug from the outside, the clinch is a tactical move frequently employed to disrupt an adversary’s aggressive flow and allow the fighter to collect their thoughts after being surprised.

If you want to know how the boxing scoring system works, be sure to follow the link to an article of mine on the topic.

Can you grab your opponent’s arm in boxing?

You can’t expect to catch a direct punch in a boxing match unless you’re faster, stronger, and more skilled than your opponent. Unless, of course, you’re incredibly lucky, and someone throws a fist exactly onto the palm of your hand, at which point they stop in shock, and you catch it.

You intercept a punch by trapping your attacker’s arms or directly blocking the point using particular methods.

Preventing the punch from being pulled back or off of some deflected assault is challenging, and it takes the kind of precision and strength that only comes with a lot of practice—not to mention some good timing.

Try not to look for it. Employ the trappings if you choose, but don’t let them become your complete reliance; seize the moment if one arises, and make the most of it.

You can’t use force to apply an arm bar. Keep up with the tide of combat, and if a favorable opportunity presents itself, you’ll figure out how to take advantage of it. Battle, however, is never the same twice.

Overthinking will make you stiff, and if you try to force a motion or series of actions, you will be slow, ineffective, and fail. And as a direct result, you’ll probably lose the match. However, gaining such a “feel” for combat is something you can only do through extensive training and experience.

What is the foul for breaking the rules in boxing

According to the International Boxing Association, in the aftermath of a foul, the “REFEREE” has a few options:

The referee “may” choose to disqualify the fouling Fighter if the Fighter hit is seriously injured or can’t continue due to the blow or knockout.

Furthermore, suppose the fight proceeds after the “Illegal” strike without any penalty in points. In that case, the next Illegal strike results in a MINIMUM of 1 point deduction or, if deemed appropriate by the Referee, disqualifies the Fouling Fighter.

Use grabbing in boxing for the right reason: stop your opponent’s momentum and take the lead. Don’t grab because you’re tired; you’ll likely be more tired afterward. If you’re too tired, you might need more work at the gym. Also, remember that grabbing before you’re exhausted is a superior strategy.

If you enjoyed reading this article, you’ll also enjoy reading about the rules of boxing. Knowing the entire list of rules—is the first step you need to take if you want to amp your boxing abilities up a notch.