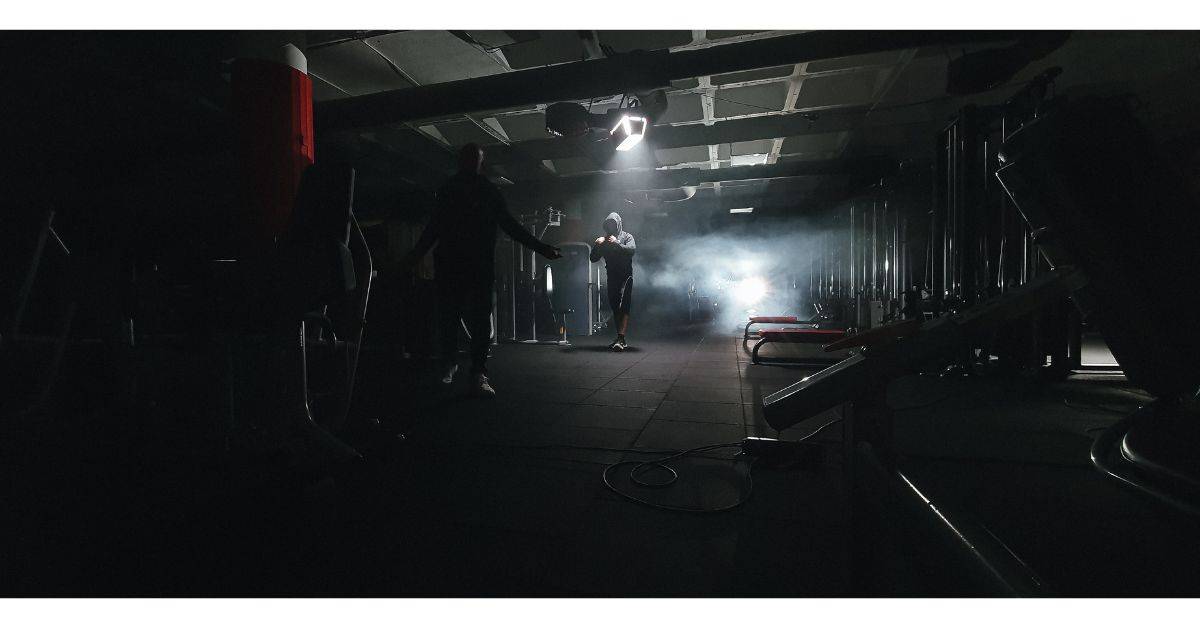 A boxer requires time to train appropriately for a bout to sharpen their abilities, maintain their fitness, and be ready to perform on fight night. Boxers are among the most well-known athletes in the world, and the renowned Muhammad Ali is one of them.

Professional boxers train daily, with a dynamic training schedule their team has built to ensure they don’t overtrain their muscles. Rest and recovery are at the top of boxers’ priority list, as without fully recovering, fighting and progressing—is impossible. Often, fighters train twice per day.

Even people who don’t actively watch boxing have at least seen it in popular culture, thanks to all the films that depict the lives of actual and fictitious fighters.

Given this, it makes sense that boxing-style training has grown in popularity over time. The debate of how often professional boxers train also comes into view.

Power, strategy, flawless technique, and high conditioning are necessary to help boxers defeat their opponents round after round. A professional boxing match may consist of up to 12 three-minute rounds with one-minute breaks.

Before we dive in, if you want to become a professional or an amateur boxer, follow the link to an article of mine that perfectly explains this topic.

How often do professional boxers train?

People strive to advance in the art of punching all around the world. While many exercise for enjoyment or to stay in shape, amateur and professional boxers take their training to the next level. You might be asking how often pro fighters train.

Professional boxers train daily, which regularly involves two to three training sessions. A boxer typically begins each day with roadwork or sprints to increase endurance. Then, boxing will be the focus of the second session. Boxers vary their training daily to avoid overtraining while developing muscle memory and techniques.

The primary focuses of the training are on improving technique and establishing a more permanent muscle memory.

Boxers that compete professionally typically have more time than those who compete for free. As a result, they may frequently squeeze in a third training session, which can concentrate on strength development or sparring.

If you want to know how much do pro boxers run per week, follow the link to learn more about this topic.

How many hours do pro boxers train per week?

Every boxer has a training regimen that suits his particular requirements. Those who box and have regular jobs will have a different, flexible schedule than full-time professional boxers.

Pro boxers train for about five hours daily to prepare for a fight. A maximum of five hours per session mixing conditioning, technique, speed training, and power work. Sparring—whether cued/controlled or open—are a part of every session. Five hours are split between boxing, strength training, and conditioning/cardio.

As vital as training is, sleep and diet are, and pro boxers also maintain those on adequate levels.

Do pro boxers train every day?

It only makes sense to wonder if fighters of today exercise every day and how much of their training is aerobic when you see their fantastic physiques. Whether it be traditional cardio exercises like jogging, skipping, cycling, swimming, or boxing exercises like striking the bags, the pads, or sparring.

Pro boxers train every day, although Sundays are often relaxation days. Professional fighters work out for four or five hours daily, exercising daily. They carry out various training from running, swimming, bag work, pad work, and skipping. In addition, boxers do cardio daily, except on days they take off to recover.

All boxing workouts have a heavy emphasis on cardio. Most professional boxers would practice twice daily to prepare for a bout, with a run in the morning and a boxing-related session in the afternoon.

A boxer requires stamina if they last the distance. Many fighters engage in high-intensity interval training while running (roadwork) as part of their conditioning. Running 5 miles (8.05 km) at a comfortable pace isn’t precisely roadwork. For brief periods (intervals) or distances, boxers typically run at full speed.

Do pro boxers run every day?

Boxing has a reputation for being dated and traditional. Different from other sports, successful boxing demands tenacity and mental toughness. For a long time, boxing has been plagued by outdated training beliefs, such as boxers running every day. Unfortunately, these beliefs still mislead many potential fighters in modern times.

Too many boxers develop the habit of jogging slowly for an extended period each day, and then wonder why they lose their explosiveness.

A Boxer should be able to jog 3-5 kilometers at a relaxed pace without exhaustion. Going much further would be excessive and would not provide any extra benefits. It would instead lead to overtraining and tired muscles.

A boxer should be able to sprint a mile, which is challenging but advantageous. Try something new every time you train; it will help you become a better boxer.

You may be seeing boxers getting into the ring all sweaty, here’s why they do it.

How long do boxers train before a fight?

The preparation time available to professional and amateur fighters is the primary distinction. The longer a boxer trains and is ready, the better their chances of making a great debut. Boxers organize their training from warm-up to conditioning exercises; they use skills and body.

You must know how to operate your body because the training will test and measure your strength, agility, and endurance. Therefore, you must exercise wisely, study, and learn about your opponent to know what to expect. However, you must avoid overtraining.

Verify all the gear you’ll need for the big fight. Get a restful night’s sleep. Remember that you must prepare your body in all respects; therefore, stick to a balanced and regular boxing diet. Again, remember that sleep is your best friend. Your body requires at least 7-8 hours of sleep to recuperate.

If you want to know how much boxers wait between fights, follow the link to an article of mine. Likewise, it explains why you see some fighters fight only twice a year. Indeed, there’s a good reason for that.

Intense training is essential for success in boxing. You have to train like the greatest there is if you want to compete at the highest level. But unfortunately, no easy answers or miraculous potions can propel you to success.

The sport of boxing is high-energy and violent. Training in a style similar to what you will experience in the ring is the only way to prepare for this sport. However, for the out-of-shape fighter, a ring is a lonely place.

In summary, novice boxers should put in at least two years of training before entering their first bout. This training allows them to acquire fundamental knowledge and solid groundwork in sufficient time.

Boxers shouldn’t be surprised to put in a lot of work on their cardiovascular fitness and strength if they want to be ready for a fight. If you are considering getting into boxing, you must ensure that you give yourself sufficient time to train effectively to participate safely and successfully.

If you enjoyed reading this article, you’d also enjoy reading about whether professional boxers can compete in the Olympics. The answer will surprise you!

link to Why Do Boxers Sweat Before a Fight? The Answer Inside

Continue Reading
link to Can Professional Boxers Fight in the Olympics?