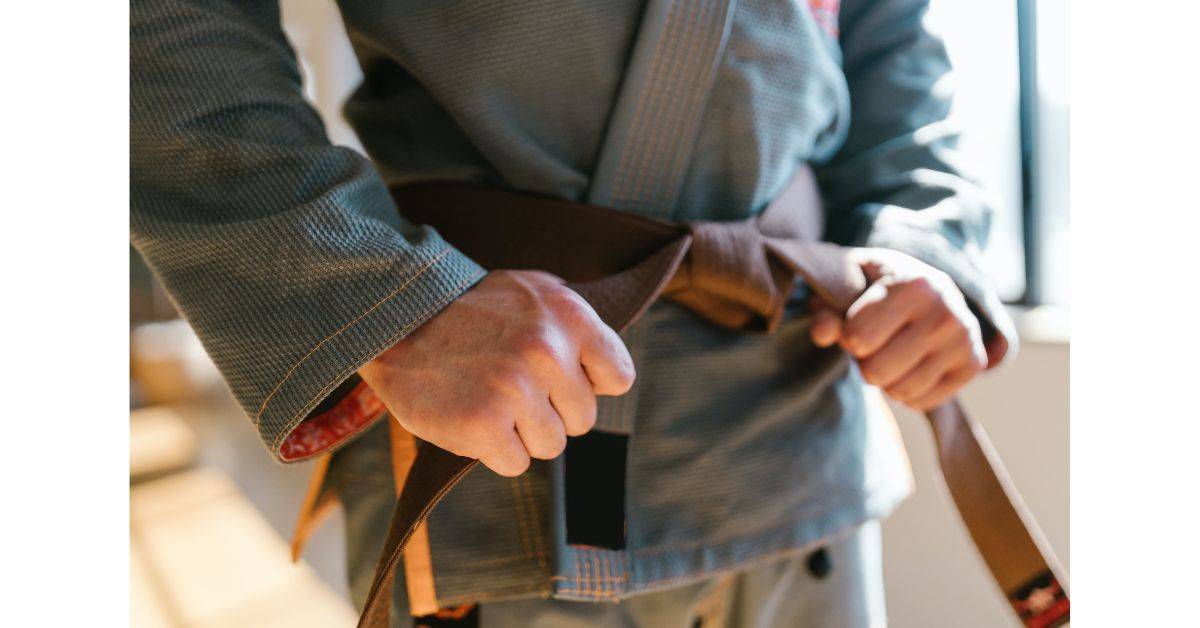 Karate as a fighting technique is older than most believe, and certain events in its history are uncertain, with many speculations and arguments from scholars and legends. Tō-te was the oldest Karate style in 15th century Okinawa, or at least a parent art of karate. Because martial arts were prohibited, Tō-te was practiced underground until 1600.

When Fujian White Crane was introduced to Shuri-te, Naha-te, and Tomari-te, it formed what we now know as Karate.

Okinawan Shorin-Ryu was created by Shuri-te early on, but Choshin Chibana didn’t name it until 1933.

What karate style is the oldest?

Shorin-Ryu Okinawa karate styles are the oldest and still one of the major modern styles of Okinawa karate, which is ironic. Okinawan karate is entirely different from Japanese karate, as it focuses more on self-defense; it promotes efficiency and utility rather than mechanics and charming moves.

You might wonder what the difference is between Japanese and Okinawan karate, since Okinawa is the name of a town in Japan.

Okinawa was an independent kingdom until 1879, before Japan conquered it and became a Japanese province. One thing familiar with conquered places that are then amalgamated is that they usually have a different lifestyle/custom; at the very least, there would be a slight difference. This was true for the people of Okinawa, their customs were different. It was reflected in their fighting styles.

This new concept of fighting, i.e., karate, was introduced from a foreign country to the Okinawa province and was then developed from Okinawan traditional fighting techniques.

The main origin of karate is still conflicted. There are different opinions about where this unique fighting style, introduced to the province of Okinawa, came from. Some people simply state that it was something learned from long years of trade with foreign countries like Japan, China, and even southern Asia.

While karate techniques and exercises can be considered pure and undiluted, the Japanese reformed and made revisions to the techniques with their fighting style that promotes self-perfection. That’s different from the original purpose of karate, which was to build strength and stamina.

How old is the oldest karate style?

Okinawa-Te, the oldest karate style, existed for a long time, as far back as the 1500s. But it was named in 1933 by Choshin Chibana. Shorin-Ryu Okinawa adjusts the elements of the traditional fighting styles of Shuri-Te, the rapid techniques based on dodging and attacking sensitive spots of the body.

Initially, they instilled Shorin-Ryu as a set of solemn, solitary exercises shaped as planned movements of attack and defense against imaginary foes.

Today, Shorin-Ryu practitioners affirm that perfect motion, moving swiftly to avoid violence with smooth movements and variable positions, is essential and that a severe form is vital for blocks and strikes.

Is the oldest karate style effective?

Okinawa Shorin-Ryu is a straightforward, powerful system, moving in an uninterrupted accelerating way. You learn to be able to build a rigid body and inflict pain. Every move is with a purpose and strength.

The fact that the Shorin-Ryu has lasted for so long is one big piece of evidence that it is effective. If karateka could no longer apply the techniques to present-day situations, Karate tutors and students would have long discarded them.

The founder was Grandmaster Sokon Mastumura Choshin Chibana, and his famous loyal disciple Grandmaster Anko Itosu – gave the style its current shape. Moreover, he introduced it to karate schools in 1901.

Anko Itosu, who many consider today to be the father of modern karate, and Matsumura Sokon is often referred to as the founder of martial arts because he was one of the original tutors in Okinawa. They brought about various aspects of this oldest style of karate.

Choshin Chibana changed its name from the ShuriTe to Okinawa Shorin-Ryu in credit to its roots and to separate it from other styles modified from Anko’s indigenous teachings of Itosu.

Various forms of traditional Shorin-Ryu exist today in both Okinawa and the western world. Still, while there is a greater quantity of intense practitioners in Okinawa, Shorin-Ryu Karate has had many high martial arts ranking grades outside Okinawa.

Before moving on, if you want to progress faster in karate, follow the link to read about the 11 tips for doing just that!

Another difference in this style from the other karate styles is how it teaches the student to punch. There is neither a straight nor vertical punch in Shorin-Ryu. Punches tilt slightly to the inside, with the knuckle of the forefinger in a vertical alignment with the second knuckle of the pinky finger. People believe this position is key in lining up the bones of the arm and creates a swift, solid and heavy strike.

Benefits of the Shorin-Ryu include:

When was karate created?

The Okinawan legend says Karate had its beginnings in India. A monk named Daruma traveled over mountains to a Shaolin temple in China, where he taught other monks karate philosophies and exercises. These lessons were transferred to Okinawa by an Okinawan who lived in China for a while at the Shaolin temple.

But, karate was systemized by the Okinawan people in the 17th century; they are people believed to be barred from carrying weapons. These foreigners specifically taught kung fu, the people of Okinawa combined kung fu with their native fighting style, and they called it “Tô-te.”

At first, they taught only members of high-ranking families, and in secret, in 1879, though, it became a part of Japan and opened to all interested in it. In 1900, it was taught in schools in Okinawa as part of their fitness program. In the 1920s, the author of the book Karate-do Gichin Funakoshi went to Japan and started teaching karate at several universities.

How was karate called originally?

The people of Okinawa first called their karate Tô-Te and, in the 20th century, was referred to as Te in Japanese and Tii Okinawa. This Te was usually prefixed with its place of origin, since the word Te, literally meaning hand, was pronounced differently in every region. That brought about Naha-te, Tomari-te, and Shuri-te.

Shuri-te is the term used for indigenous martial arts in the Shuri area. The area was the old capital of the Ryukyu kingdom (Okinawa before Japan’s amalgamation). One successor style to Shuri-te is Shotokan.

Tomari-te is the traditional martial art from the village of Tomari in Okinawa. The present-day style is Wando-Ryu.

Naha-te originates around Naha, the old commercial city of the Ryukyu kingdom.  Some successor styles are Goju-Ryu, Uechi-Ryu, etc.

The skill the people of Okinawa had to learn in secret is now a source of discipline and a channel to gain self-esteem in the present-day. Today, people use karate to build skills, earn respect, stay fit and maintain physical health. What remains exciting is that its oldest style remains effective to date in modern karate.

If you enjoyed reading this article, I highly encourage you to follow the link to learn about Karate’s belt order. Knowing such information—is a must if you desire to study the art of karate.