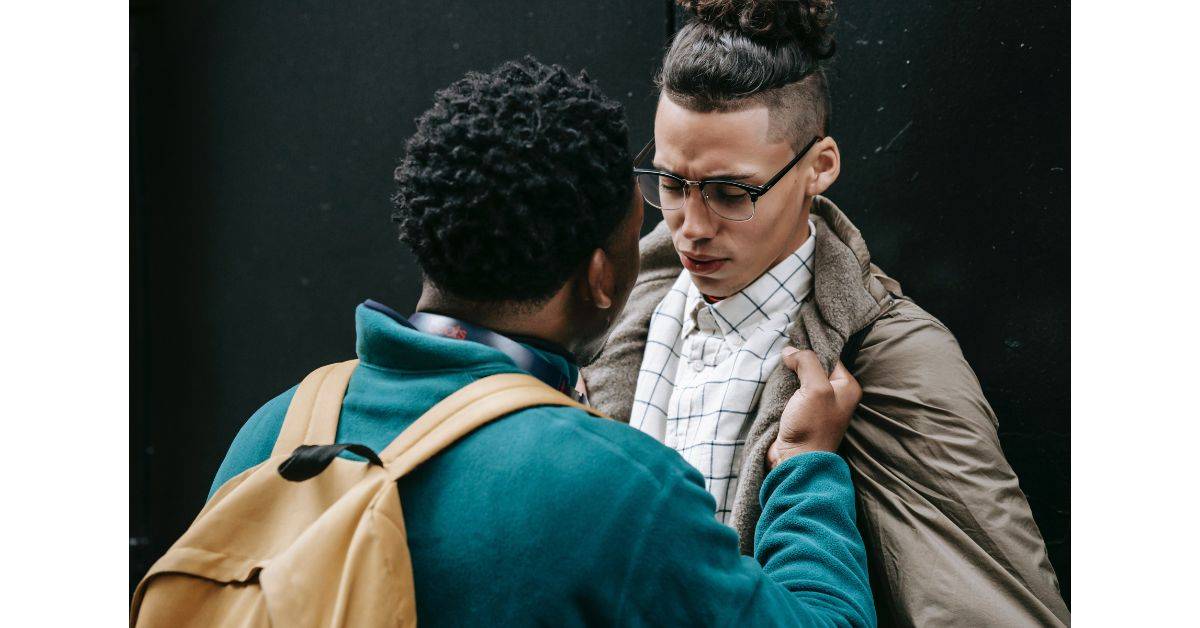 Karate emerged in the 1400s as a form of self-defense for the people of the Okinawa kingdom in Japan, to become one of the most popular sports in martial arts. Despite its repute, individuals doubt Karate techniques are functional in a street fight. So, is karate effective in a street fight?

Over the years, the styles have been modified to suit the needs of martial arts as a sport, leading to the inception of modern styles of Karate. These styles concentrate on helping the learners to win coordinated tournament competitions’ and scale to higher ranks instead of self-defense in real-time fights.

Modern styles have rules on where you can strike and set the time limits during the Karate sessions, for this reason, modern Karate styles are less favorable when it comes to a street fight.

How Effective Is Karate In a Street Fight?

Traditional styles are exceptionally effective for street fights. The diversity of techniques taught involving kicks, punches, blocks, and throws can come in handy in a street fight as they can immobilize the rival by striking the most vulnerable parts of their body. They are more practical with no limits or rules as they equip the learner with skills for an actual fighting scenario.

Traditional styles of Karate provide the learner with essential techniques of combat, such as:

In addition to these fighting techniques, Karate enhances your physical outlook, increases your tolerance to pain, lowers the fright of fighting, and instills discipline.

Altogether, Karate incorporates lateral motion combined with the use of feet and hands to convey progressive kicks and punches, which increase the stakes of your overpowering your opponent in a street fight. Karate constitutes sparring exercises involving two practitioners engaging in approved order of strikes and blocks, hence mimicking a fight. Street fights can be gruesome, ugly, and untimely; that being the case, each punch or kick learned in Karate counts.

Which Karate Style Is Best for Street Fighting?

In as much as Karate is effective in street fighting, not all styles offer raw and practical techniques that are crucial in a real-world fight. So, which karate style reigns supreme as far as street fighting is concerned?

Uechi-Ryu has proven to be the best Karate style for street fighting due to its speedy open-hand techniques as opposed to steadily closed fist attacks integrated into most Karate styles. Additionally, Uechi-Ryu training involves body conditioning as well as strength-building exercises, necessary for becoming a solid fighter.

Uechi-Ryu is a traditional style of the Okinawan people, founded by the Kanbun Uechi: who left for China to learn martial arts, early in the 19th century.

The open hand technique stance entails the upper limbs being elevated in a lateral position at the shoulder crest. This technique is effective for a street fight as your opponent might conclude that you are not ready for the fight while, ideally, you are prepared to strike. Learners are taught to be conversant with the implementation of Uechi-Ryu techniques through Kumite exercises that involve strikes and blocks.

Therefore, the Uechi-Ryu style is best for a street fight, as the strikes involved in the techniques are focused on minor areas and have an extensive effect on the rival’s body parts.

Is Karate Effective for Self-Defense?

The ongoing debate on whether Karate is effective for self-defense has been rampant on social media and in in-person interactions for decades. Essentially, Karate was designed for the self-defense and personal protection of the inhabitants of Okinawa. Despite the criticism that Karate has gotten over time to doubt its functionality, Karate is a formidable weapon for self-defense.

Karate is highly effective for self-defense as it teaches non-theoretical basic techniques for one to implement in life-threatening situations. Karate has mental and physical benefits that equip one with the skills needed in real life for defense. The combination of firm footwork, low kicks, and open stances.

Nevertheless, Karate must be trained sufficiently without constraints for it to be worthwhile in self-defense. In this case, traditional Karate styles are unparalleled because their training is fixated on self-defense tactics. Knowledge of Karate is not just about learning, the student must be able to apply each technique successfully.

Karate teaches the learner how to maintain body balance through the Sanchin Kata, where bodily movements are performed as a steady unit; this is effective for protecting oneself against an attacker. The Sanchin Kata involves regulated breathing while the learner exhales through clutched jaws. This calms the body and suppresses fear, thus enabling the learner to face the rival confidently.

Karate instills fighter reflexes in a learner, causing them to have fast and calculated attacks against the adversary. In a self-defense situation, one is required to act on the next move and not think about it.

Should I Learn Karate?

In general, learning any martial arts has a multitude of benefits and instills many values in its trainees. Martial arts are known to highly promote self-discipline.

Karate teaches practical techniques to enable the pupil to protect themselves and their loved ones against various forms of assault. It has a system focused on self-defense tactics and confidence building. It builds physical strength, agility, and body flexibility. Karate inculcates core values of respect, self-discipline, perseverance, and hard work.

The decision on which martial arts one should consider is based on the purpose one would want to actualize in his/her personal life. Therefore, prior to making a decision, potential learners ought to take time to discern their intention for taking up Karate in order to reap the full benefits from the experience.

Karate, specifically the Uechi-Ryu style, is one of the most effective martial arts when it comes to real-life fight situations. The practical techniques taught in this style have proven to give its trainees an upper hand in fights and self-defense situations.

Karate instills great values that help the trainees in their everyday lives. Because of this reason, commence your martial arts journey and witness your life change for the better.

If you enjoyed reading this article, you’ll want to learn about karate’s belt order. Knowing such information is vital if you want to start training in it!