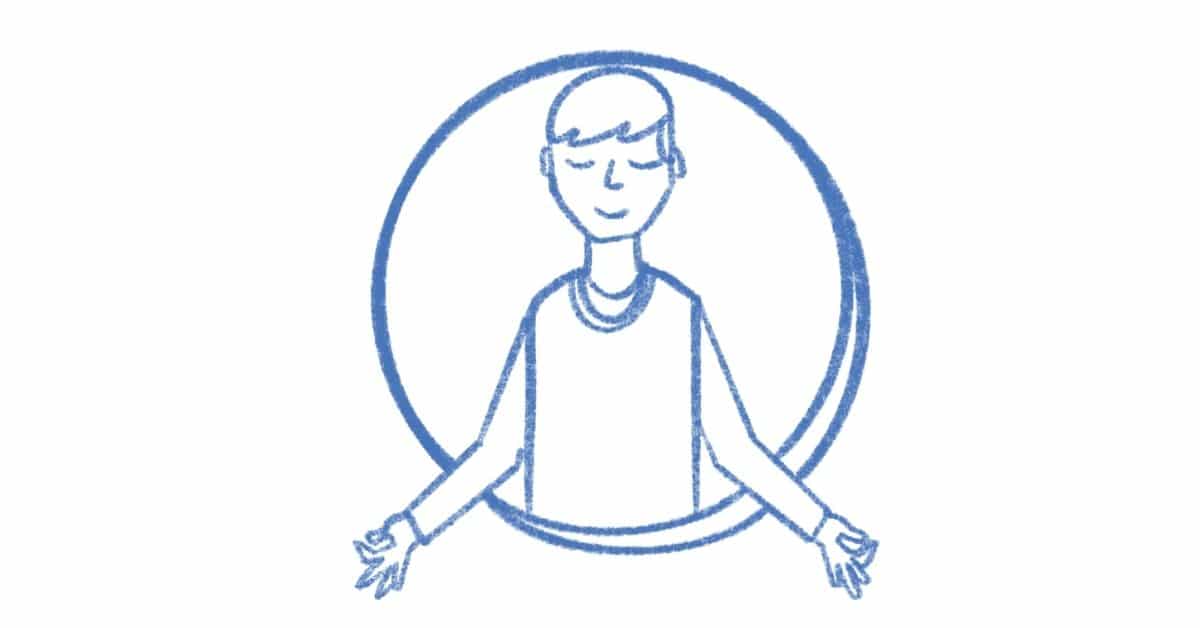 You most likely have seen incredible, intimidating demonstrations of martial artists that make you hesitant when starting to learn a fighting style. Worry no more. In this article, we’ll discuss easy-to-learn martial arts. They are not as intimidating as the others and are more straightforward.

The following list is martial arts that are easier to learn than others. (#1=Easiest to learn)

Knowing self-defense is one of the crucial skills in today’s world. In California, in 2020, there were 113,646 aggravated assaults. Following that, Texas with 88,810. (Source)

Training in martial arts is a fantastic choice. However, some people aren’t willing to invest time or effort in training. As a result, you should know the most manageable martial arts you should learn. Following that, you’ll progress quickly and notice many benefits flowing your way.

Now that you’re familiar with this list, you can make a wiser choice on which fighting style you want to learn. Overall, I encourage people unwilling to invest their entire lives in mastering a single art.

Instead, you should pick up a simpler one that you may find easier to become suitable for using it.

Additionally, you can learn most of the above at home. Thus you won’t need to invest money into monthly training sessions. If you want to read; the complete guide for training martial arts at home, follow the link. It’s one of my most researched posts.

I’ve seen success with many of the martial arts from the above. While my knowledge is broad in these realms, I recommend you to watch plenty of YouTube videos pre-training. As a result, you’ll know what to expect before you invest money in equipment or an online course.