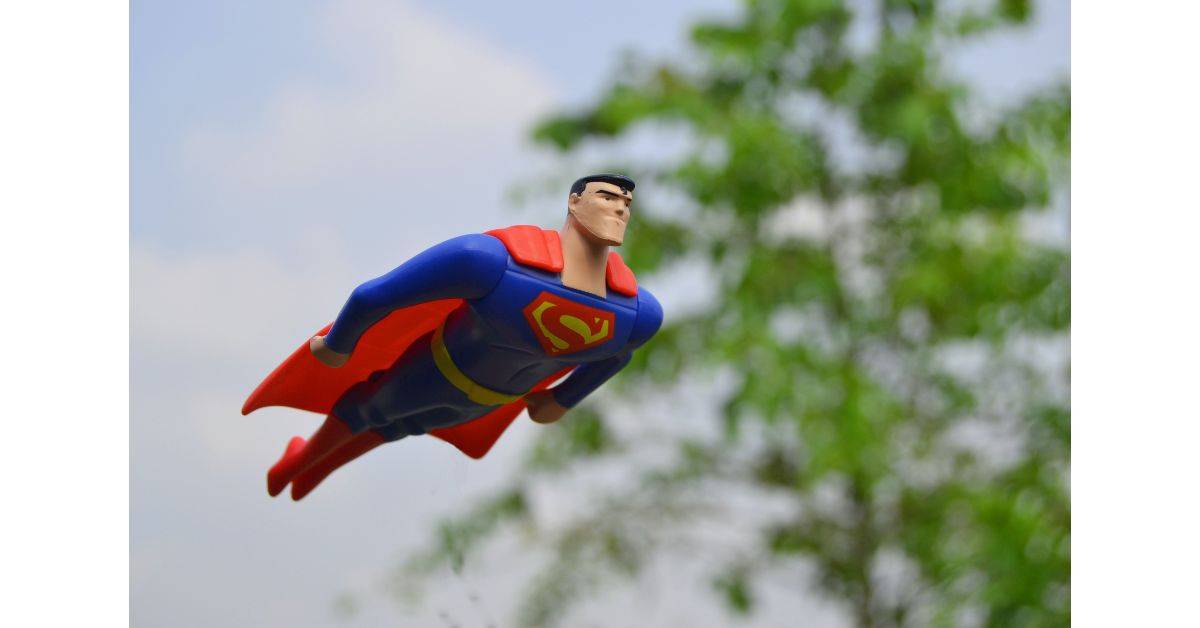 You’ve seen many boxing contests, but have you ever witnessed a boxer jump during a fight? Rarely? Jumping is a technique that boxers use to throw their opponents off guard and use the momentum from the jump to make their blows more powerful. But can you jump punch in boxing?

You can jump punch in boxing because jumping in boxing is technically legal. There isn’t a rule in boxing that prohibits jumping while striking your opponent. Nevertheless, the laws can change based on the jurisdiction. As every nation or state has its own boxing regulations and rules, there are no international standards.

The boxing rules do not reference jump punches, but officials will stop a large soaring action with a warning if a boxer performs it. Having at least one foot on the ground is better.

Although, because they use the front of the fist and one foot is down at the time of impact, lunge punches or jump-in punches, like the jump-in left hook are acceptable. The referees sometimes may decide to stop jump punches and soaring punches because both feet are in the air, but the referee has the last say.

Before we dive in, if you want to boost your boxing skills immediately, consider buying a solid pair of boxing shoes; follow the link to learn which are the best ones that you should buy.

Is jumping allowed in boxing?

Does boxing permit jumping? Many people have posed this question over the years. The answer isn’t the direct one that you may imagine. We should investigate punching mechanics while jumping to assess whether it is feasible or worthwhile.

Jumping and punching are not expressly forbidden, although this is likely because those who created the regulations were unaware that boxers would do it in the future. Jumping in boxing is not prohibited, although it is frowned upon by the boxing community. Sometimes, a boxer throws a punch with both feet off the ground.

If you’re doing a jump-in punch, it’s better to strike at or very near the moment the front foot reaches the ground.

The referee might pull you on it if it is obvious that you are in the air. Imagine if boxers regularly performed aerial maneuvers or leaped very high. Whether it is against the rules, referees will not allow that.

What punches are illegal in boxing?

In boxing, the only way to attack is to throw a punch. It is not permitted to kick, kneel, elbow, headbutt, grasp, or throw. The four basic punches are jab, cross, hook, and uppercut. These are employed to move the opponent so that you may deliver another strike. So punches that are prohibited include, but are not limited to:

Kidney punch: The kidney punch is performed by moving away from the head and down the body. The kidney punch involves striking the back or side of the opponent to target the kidneys, which are situated on the right and left sides of the abdomen or spine, just below the rib cage.

Spinning punch: Boxers aren’t allowed to throw spinning punches because they’re illegal. Boxers must deliver punches with a clenched hand, and only the upper body, above the waist, can be hit. It’s against the rules to touch down using the palm of your hand, the back of your wrist, forearm, or elbow.

The combination of jab and cross, hook and uppercut, jumping jack, leg kick, step over, thumb down, and punch on the break are some of the many illegal ways to throw a punch.

Can you superman punch in boxing?

You can use the Superman Punch in boxing because boxing rules permit it as long as they are executed correctly and directed above the belt. The Superman Punch is a technique that adds more force to a punch. Yet, world-class boxers rarely utilize it because it is easy to detect and leaves you vulnerable to a powerful retaliation.

The basic goal of the superman punch is to sprint over to your opponent and punch them while using all of your strength. Instead of using a hook or a cross, you can now hit with your overhand motion.

You only need to watch that you don’t strike your opponent’s head illegally, either on or behind it, and use the correct front portion of your gloves.

If you want to know whether draws exist in the sport of boxing, follow the link to an article where I reveal the answer.

Why is the jump punch illegal in boxing?

Jumping into your opponent will affect your equilibrium and is unusual. But a lot depends on your unique physical makeup and responses. Floyd Patterson occasionally leaped toward the opponent when throwing a left hook in a peek-a-boo defense tactic. Although Liston successfully timed the leap to knock him out in both battles, he won the belt twice.

There is no provision in the boxing laws preventing a combatant from jumping while delivering a blow. Although uncommon in the sport, it can get a fighter into an issue with the referee if they make an excessively large jump through the air. There are several successful jumping punches in boxing, like the gazelle punch.

The gazelle punch, gazelle jab, and superman punch are all permissible sports moves. There are unwritten norms and a certain amount of etiquette in boxing, as in most combat sports, which it is normal for most boxers to be aware of them.

Although it is not against the law to jump through the air, if a fighter does it, it may provoke the referee and the crowd watching.

Is the superman punch effective?

The superman punch is an advanced striking technique, and It takes a lot of time and effort to become an expert in it. There are numerous ways to perform this maneuver because it has roots in many martial arts.

Superman punch is not an effective technique in boxing. It’s fairly simple to counter without the right setup and kick faint. Because of this, boxers hardly ever employ or utilize it during a fight. The opponent can use the time you take to throw this flying punch to catch you coming in with a powerful counterpunch.

The superman punch is more effective in MMA than in boxing. This is because there are no leg kicks in boxing, or to put it another way, you can’t fake a leg kick to set up the superman punch since no one would react by fainting.

Like in everything else, some people come along and change the rules. And things that were once frowned upon often become the next big thing. As we typically see in sports, the first people to use these new ideas are frequently the ones who make the most money and take advantage of their less-smart competitors.

Before Floyd Paterson and Rocky Marciano. Many boxers wouldn’t try such new ways outside of boxing combinations. These blows now hold a unique place in boxing combo history.

Learning new punching methods is always a fantastic experience. Now you have a good understanding of whether you can jump-punch in your fight. Please share this post with your friends if you find it useful.

If you enjoyed reading this article, you’ll also enjoy reading about whether elbowing in boxing is legal. If you want to know the answer, follow the link.