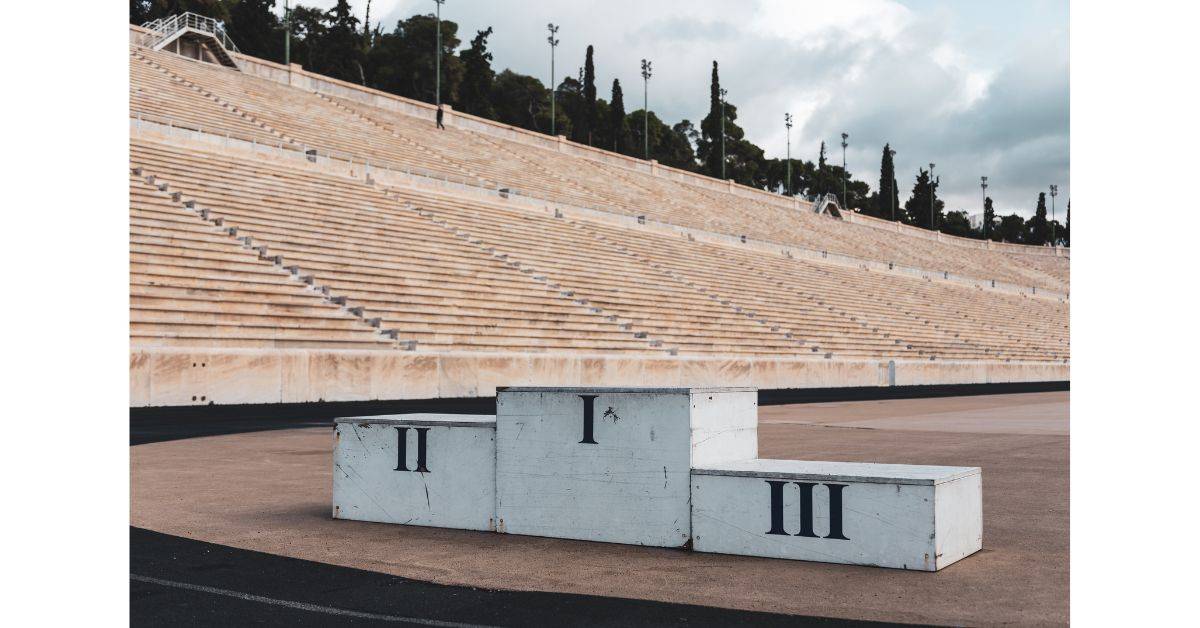 The Olympics is the primary stage for the best athletes in the entire world to compete in. Boxing, however, is rather different from other sports, such as Tennis or Rugby. While you would expect the heavyweight champions to show up fighting, that’s not the case.

Professional boxers can fight in the Olympic Games. However, the Olympics present amateur boxing as their event—instead of professional one. As a result, many professional fighters refuse to qualify themselves for such a stage, regardless of how much traction it can lead to.

Let’s just say that you won’t see Floyd Mayweather Jr. competing in the Olympics any time soon, although he did, in 1996. Likewise, there’s the financial gain. Fighters train for months on end for each fight individually. They ensure they’re ready by pushing their physical and mental selves time after time.

The Olympics, however, is different. There’s no real financial gain to be made that can be closely compared to what the professional boxers make these days. Therefore, well-known boxers have no real reason to qualify themselves to such a stage.

In London, Summer Games of 2012, women starting competing in boxing. Until then, only men were allowed to qualify themselves. Why am I telling you this? To ensure you understand that when discussing boxing, the Olympics isn’t remotely close to being the ultimate platform to compete in. Rather, numerous platforms overtake it in all aspects.

Why would professional fighters go through the amateur phase again? They have no real reason to stop their career to compete in the Olympics. Nevertheless, they could, if they wanted to.

Before we dive in, if you want to know who are the best boxers in the world, including retired ones, follow the link to an article of mine on the topic.

Can amateur boxers compete in the Olympics?

Amateur boxing is distinct from professional boxing. For example, while the first has its boxers wear a head guard, the other does not. Likewise, the number of round each present—is different. In short, they’re not the same. Let’s examine whether amateur boxers can qualify for the Olympics.

Amateur boxers can compete in the Olympics. That’s because the boxing style it presents—is amateur boxing. For that reason, they even have an advantage over the pros, who haven’t fought with head guard for a long time. In fact, many boxers who fight in the Olympic Games are amateurs.

It only makes sense that they’ll have the advantage over the professionals. While their skills may be lacking, that’s their entire world. They know how to gain the advantage using the rules of amateur boxing.

It’s possible that pro boxers didn’t wear headguards to fight for more than a decade. You now understand why they avoid qualifying themselves for the Olympic Games.

Usually, amateur boxers who are on the verge of turning pro—will compete in the Olympics, to get their professional license right after. Again, you will not see the top boxers in the entire world compete in this platform, as it’s an entirely different style of the art.

Can professional boxers compete in the Olympics?

Thus far, we’ve understood why amateur boxers are more likely to show up in the Olympic Games compared to professionals. Now, let’s examine whether it’s even possible. If so, let me give you some examples of boxers who did that. And, if not, let’s see why.

Professional boxers can, indeed, compete in the Olympics. However, most don’t bother doing so—as that’s an entirely different boxing style. For example, they have to wear headgear in it, which is something they’re not used to. Throughout the years, however, well-known fighters in the start of their pro career, did compete.

Some examples of famous boxers who represented their country in the Olympic Games are:

These fighters managed to get their hands on some medal. For instance, Mayweather got his hands on the Bronze medal, a highly respectable achievement. Funny enough, he ensured not to lose after this fight, ever again.

So, professional boxers, especially in the beginning of their career—do, sometimes, compete in the Olympics. However, such an act—is often not made by boxers in their prime, as there’s no real reason to.

Why boxers choose not to compete in the Olympics?

When you hear of professional boxers not wanting to compete in the Olympics, you may think to yourself, Now, why would they do that? Nevertheless, they have numerous solid reasons to avoid it at all costs, let’s examine some of them.

Professional boxers choose not to compete in the Olympics for a few reasons, such as low financial gain, risk of injury, not wanting to compete in a platform which isn’t the best for boxing, or even preparing for a better fight. All of these are valid, and that’s why you don’t see many famous names on the Olympic boxing Games.

Although various famous names represented their country, such as Floyd Mayweather and Joe Frazier, it wasn’t in their prime. As a result, it was the best they could get for the current position.

Eventually, financial gain is one of the primary reasons. These boxers can get paid so much more if they choose a different platform or a better fight. It’s not a coincidence that many Olympic athletes can’t pay the bills after the competition is over.

Is boxing in the Olympics?

Since 1904, boxing was a major part of the Olympics and had been contested in every event, except in 1912. Eventually, there’s a reason for it: the people want to see this event. In fact, it’s one of the most popular ones amongst Olympic fans.

Boxing will be in the Olympics, as it was since 1904. Other than 1912, which was the only Olympic Games even it was missing in, it was a part of every event. It’ll also take part in the 2024 Olympics events, in Paris.

If you want to know whether Karate, which is another martial art, is in the Olympics, follow the link to an article of mine on the topic.

If you’re a fan of the Olympics and of boxing, you’re a lucky individual, as it takes place in every event.

Mostly, amateur and pro boxers in the beginning of their career—compete in the Olympics. You’re not as likely to see fighters in their prime, as they have busy careers to take care of.

Other reasons also explain this phenomenon, such as financial gain and risk of injury. Likewise, the boxing style the Olympics present—is somewhere between amateur and professional. As such, pro boxers are not used to this style, so they prefer focusing on their current career.

If you enjoyed reading this article, you’ll also enjoy reading whether professional boxers wear headgear in the Olympics. The answer may surprise you.

link to Boxers – How Long They Wait Between Fights?

Mike Tyson is one of the most popular boxers of all time. Let's see which boxers managed to defeat the renowned Mike Tyson.