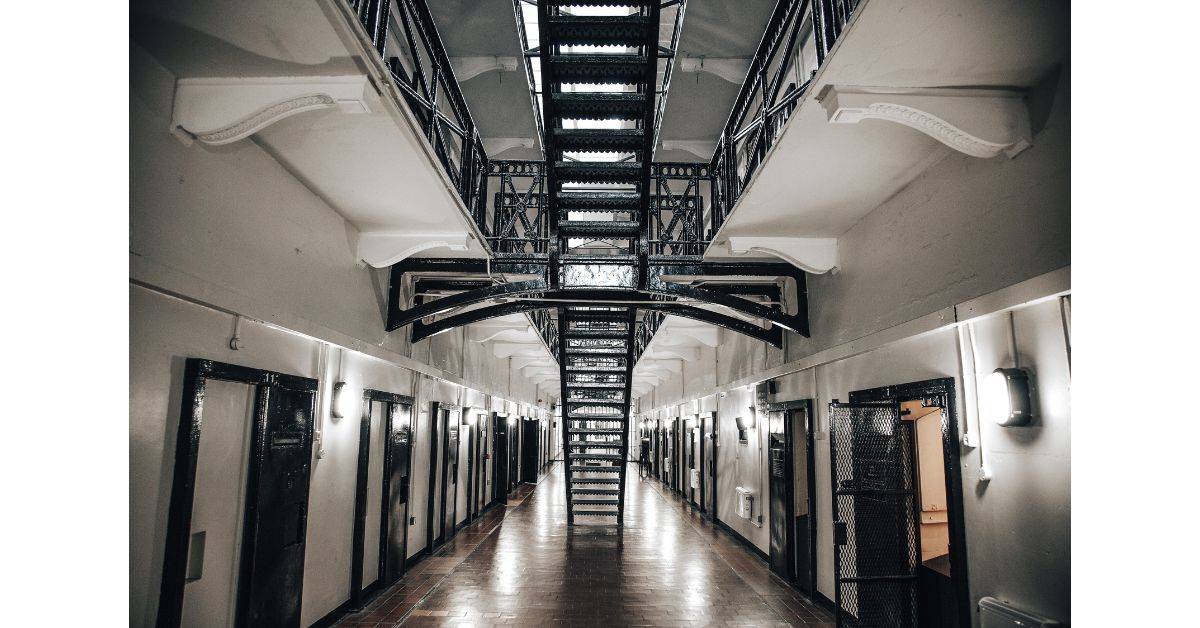 Boxing is known to be one of the numerous sports renowned for helping people do a complete U-turn by getting them off the streets and away from a life of danger. Likewise, its intense competitiveness doesn’t always translate well to a fighter’s character outside the ring, but that doesn’t mean it never has.

Boxing has more prisoners among its athletes than any other sport. For whatever reason, even the famous Mike Tyson has a criminal record. Not to discount any fighters who have served time behind bars, but a few are among the best athletes the sport has ever seen.

Different boxers have met with the law and have been guilty of offenses ranging from robbery and kidnapping to sexual assault and murder. Check out the list of 7 fighters with criminal records and learn more about everyone from Iron Mike to Rubin “Hurricane” Carter.

Before we dive in, if you want to ensure you keep your head healthy, you must buy high-quality headgear. I wrote an article on the best headgear for your money, and I highly recommend you to give it a read.

Crime: Murder conviction; Life sentence with 19 years served. The middleweight boxer was found guilty of three murders at a New Jersey pub in 1967. Carter was given a second trial in 1976 by the New Jersey Supreme Court following numerous discrepancies in witness testimony and an effective campaign for a retrial or pardon.

Similar to the first trial, there were discrepancies in witness testimony, and a few defense witnesses said they had to lie during the 1967 trial. He got another conviction in the end. In 1985, Carter was set free after a federal appeal because the prosecution was on bigotry rather than reason.

Charles “Kid” McCoy was a cunning boxer who amassed a career record of 81 matches, 55 of which he won by knockout.

With his travel to California and involvement in the burgeoning film industry, his once-brilliant career began to fade. McCoy’s brief on-screen career led to him being an alcoholic, bankrupt, and the subject of controversies.

The following day, McCoy stole and held captive 12 individuals at a nearby store after having an affair with a wealthy married woman who died from a gunshot wound to the head. After being found guilty of manslaughter, McCoy spent nearly eight years in prison until his release on parole in 1932.

The exact date of Sonny Liston’s birth and passing are unknown. But in between, Liston’s tenacity and greatness are undeniable.

Liston was a serious competitor at his peak. Liston won the world heavyweight championship in 1962 by knocking out Floyd Patterson in the first round. Throughout his 54-match career, he only had four defeats.

He spent some of his adolescence in prison after receiving a robbery term as a juvenile, and he didn’t start playing professionally until 1952. When he was young, Liston was a prominent criminal in the St. Louis region. He was on arrest 19 times for offenses ranging from armed robbery to assault on a police officer.

At 20, Mike Tyson held three heavyweight world championships simultaneously, making history as the fighter with the youngest-ever feat. Even more astounding, 12 of Tyson’s first 19 professional victories—which included 12 knockout victories—came in the first round.

He retained all three titles for a while before losing to James Douglas in the 10th round by knockout in 1990.

Tyson’s life would change irrevocably two years later. Tyson was guilty of raping Desiree Washington in 1992 and given a six-year prison term. He only served three years before returning to the ring and winning back one belt before his career started to decline in 1997 with the Evander Holyfield fight.

In addition to being charged with assault and having done time in jail for rape, Tyson was also found not guilty in three other cases of alleged sexual harassment and abuse.

If you want to learn which boxing style did Mike Tyson do in his prime, follow the link to learn about the answer.

One of the most accomplished fighters in recent memory almost didn’t get a chance to continue a career after receiving an 18-year sentence for an armed robbery at 17. Hopkins fell in love with boxing while incarcerated and decided to pursue the sport professionally after his release in 1988.

Hopkins still reigns as the champion at the age of 46 after over 20 years, 55 victories, and a couple of world championships. Even though the jail system messes people’s lives up for the rest of their lives, it helps in this unusual instance.

According to a report in The New York Times, Hopkins began using marijuana at 11 and was robbing people at 13.

Carlos Monzon has an 87-3-9 record with 59 knockouts; former world middleweight champion. His crime was Murder, and he spent 6 years doing his sentence before he died. His sentence was 11 Years.

Carlos Monzon enjoyed engaging in combat, and he frequently prevailed. But his battles typically didn’t take place within the ropes. Monzon got shot in the leg after a fight with his first wife.

The Argentine boxer was guilty of killing his second wife in 1989, proving that he didn’t learn from the mistakes of his first marriage. He was allowed time out from prison in the middle of his sentence to visit his family; however, on his way back in 1995, A vehicle accident killed him.

Segregation was at its worst when Jackson rose to fame in the early 20th century. The first African-American world heavyweight champion to defy all odds. Jack Johnson, who finished his career with a 73-13-10 record, faced off against rivals and social issues inside and beyond the ring.

Johnson faced Jim Jeffries in 1910 in what was known as “the Fight of the Century.” Johnson, who defeated Jeffries in 15 rounds, rose to fame among African-Americans in sports. Two years later, an all-white jury controversially found him guilty of participating in a prostitution ring and violating the Mann Act.

Johnson submitted to the federal authorities in 1920 after defending his heavyweight title and appearing abroad. Johnson’s one-year prison sentence has been a source of political discussion for decades.

His skill and charisma inspire generations of prizefighters, including today.

Can you get a professional boxing license with a criminal record?

Fighters in the sport of boxing typically come from rough upbringings. Most of its finest athletes have overcome significant obstacles to achieve success. With this in mind, whether a person with a criminal background can obtain a boxing license occasionally arises.

If you have a criminal record, were sentenced, served your term, and are now free, you can then obtain a boxing license. There are numerous examples of well-known boxers with prior convictions. Naturally, it is up to the local boxing governing body to determine if you meet all the requirements for the boxing license.

However, getting a boxing license shouldn’t be too difficult as long as you have served your time. There’s always been a colorful cast of characters in boxing. And you can see this in every country on the planet.

If you want to learn which exercises are best for your boxing journey, follow the link to an article where I list them.

Can you go to jail and keep your boxing license?

People often ask if a boxer goes to jail for crimes he committed, can he still keep his boxing license? It’s a question that comes up frequently, and since fighters essentially know how to harm their opponent, the authority addresses it.

Some of boxing’s most famous fighters have criminal records. They’ve committed violence, rape, murder, and armed robbery. Many served time in prison, but didn’t keep their boxing license. But once they were fit enough, served their jail term, and clear of all charges, they get back their boxing license without a problem.

According to the law, no one will treat a boxer any differently. Instead, the fact that they can fight to harm explains the level of carelessness present in their actions.

Many boxers have criminal records. In fact, these names are some of the biggest ones in the industry. You can, even with a criminal record, get your hands on a professional boxing license.

So, don’t be discouraged if you do have one. Rather, start working as hard as humanly possible, so you’ll be able to see results in your career. Keep your head down, remain a life-long student, and start working toward your dreams.

If you enjoyed reading this article, you’ll also enjoy reading about the best boxers in history. Learning from the people who have made it before you—can save you tons of time and provide you with a superb learning experience. So, do give it a read.

link to What Age Is Too Old to Turn Pro in Boxing?

Turning pro in boxing can be one of the hardest tasks you go about. Here's what age is too old to turn professional in boxing.

Continue Reading
link to Can Cuban Boxers Go Pro? Everything You Need to Know